​Peugeot's lion trademark, created in 1858, may have appeared on a highwheel bicycle as early as 1882. During WW I, Peugeot built nearly 63,000 bicycles per year; by 1955 the number jumped to 220,000. The Peugeot family sponsored racing cyclists as early as 1896, going on to become the most successful factory team of all time in the Tour de France, winning the race a record ten times. (Some of the bicycles ridden in the Tour were built by Masi and painted to look like a production Peugeot).

The bicycle pictured below dates to 1903, and once belonged to my friend Nolan Bay. Note the horn grips, brass pump, and candle lamp. 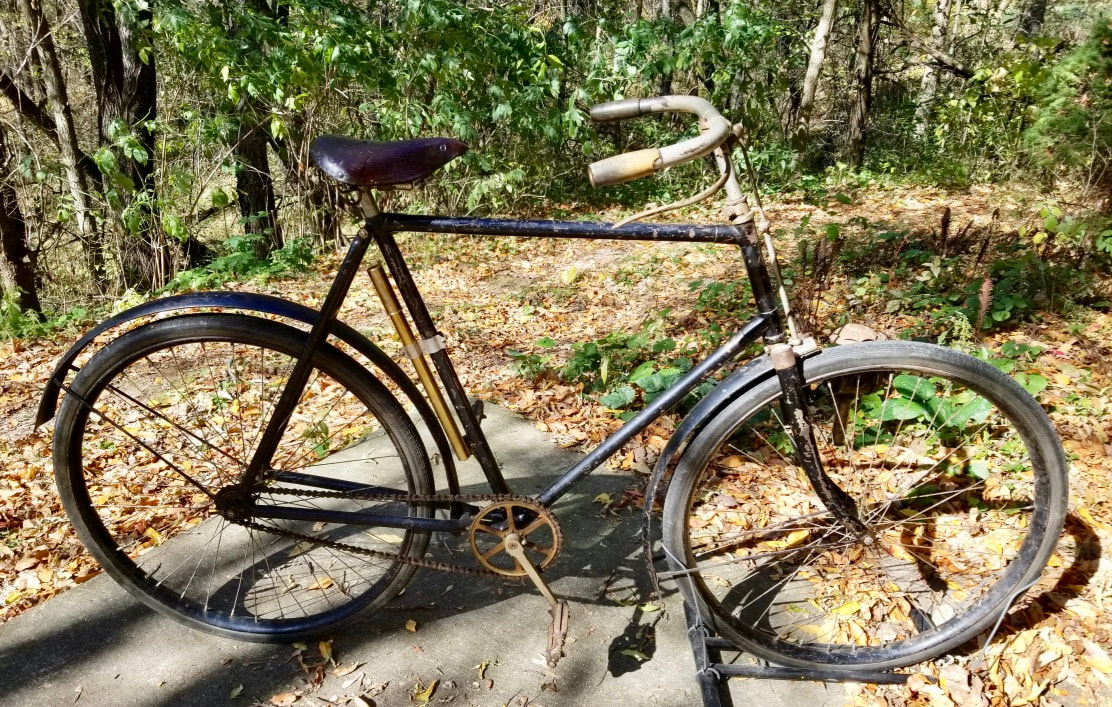 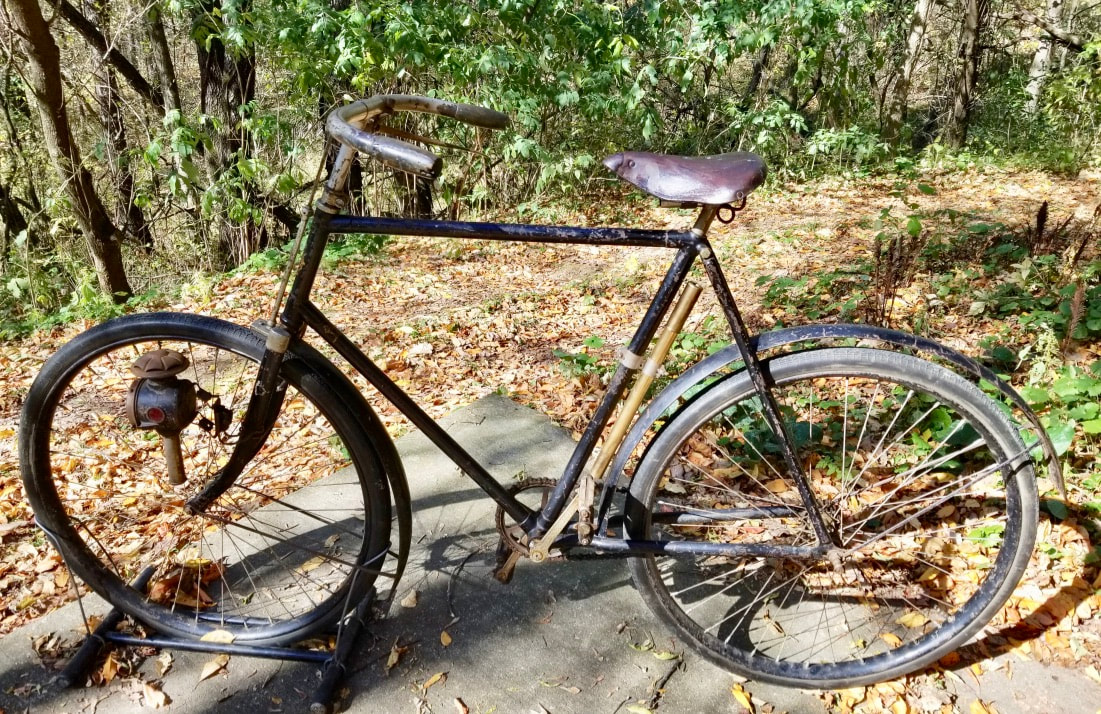 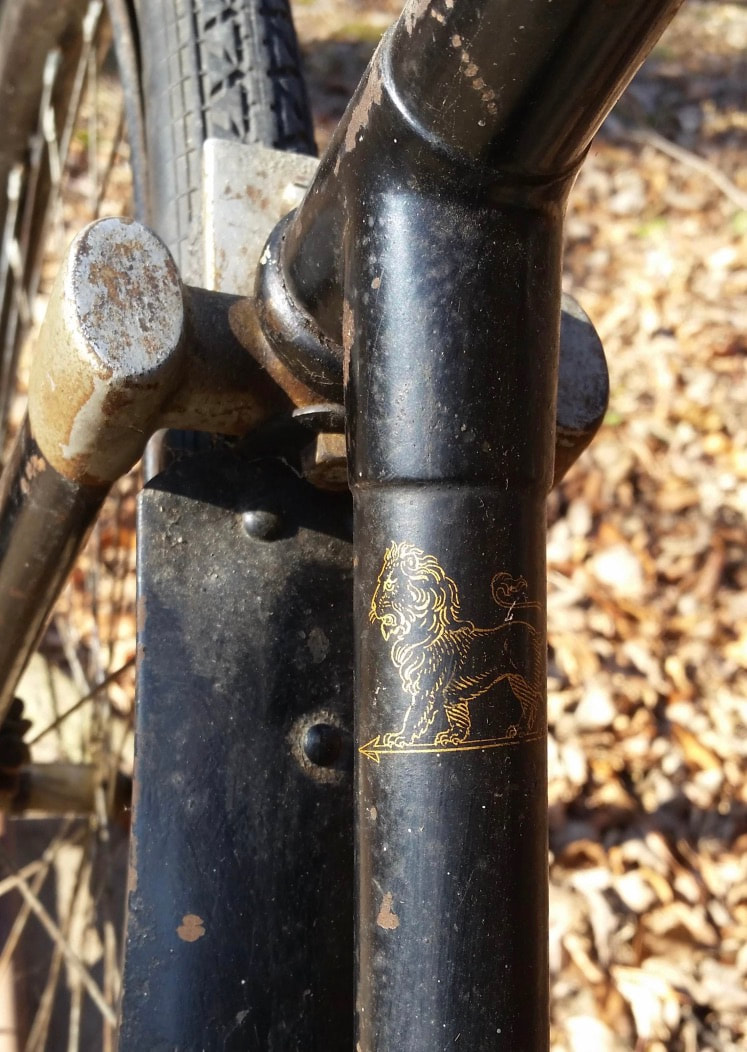 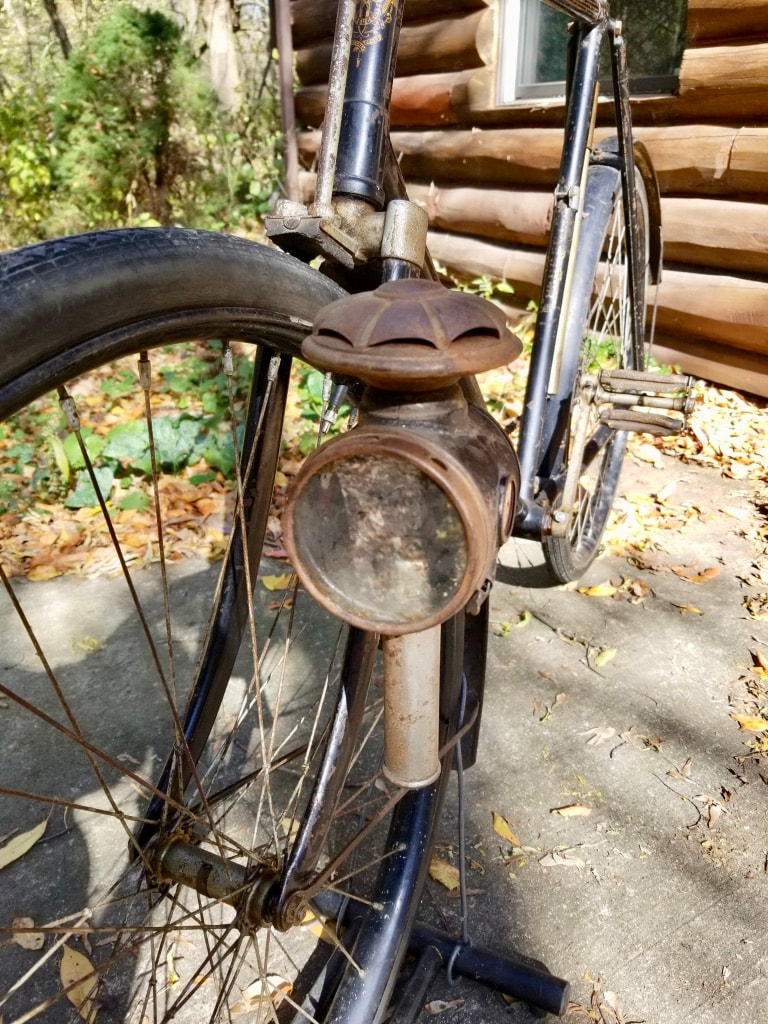 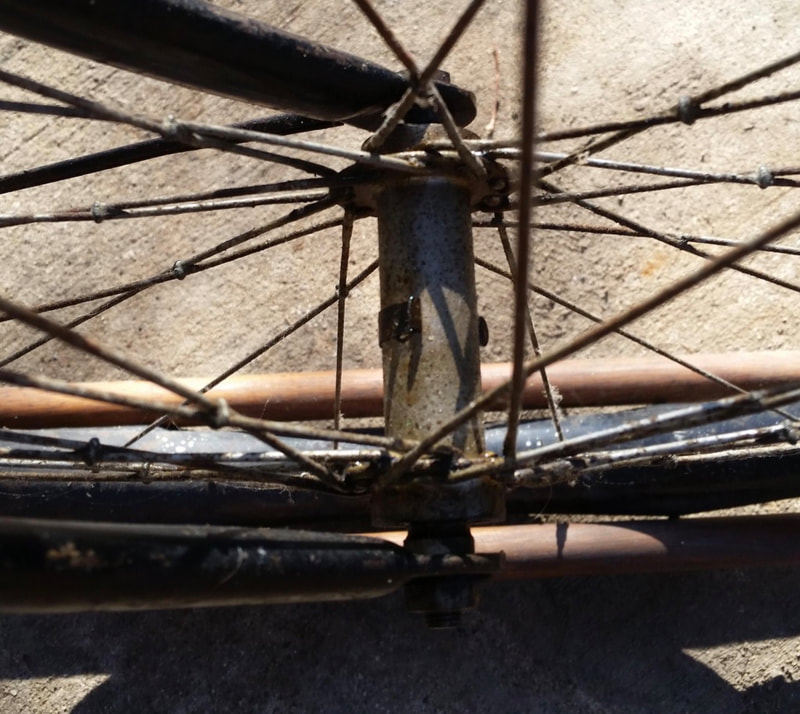 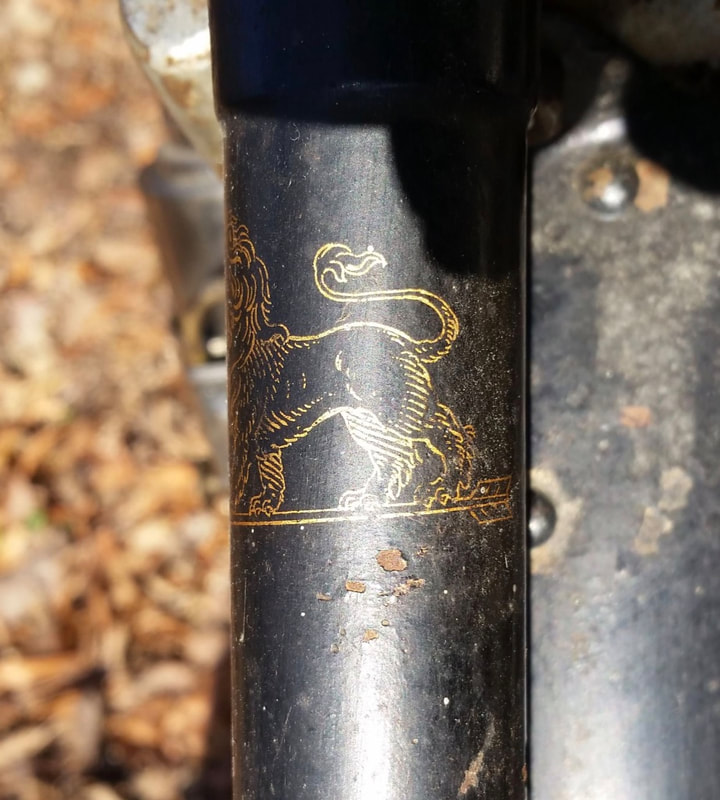 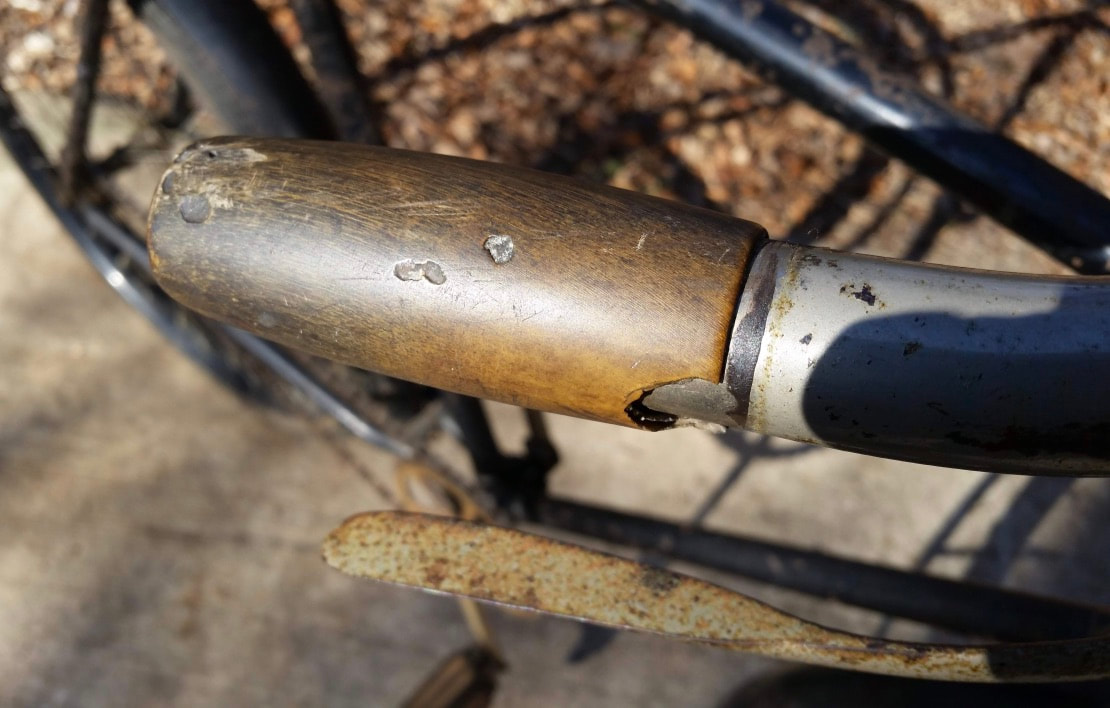 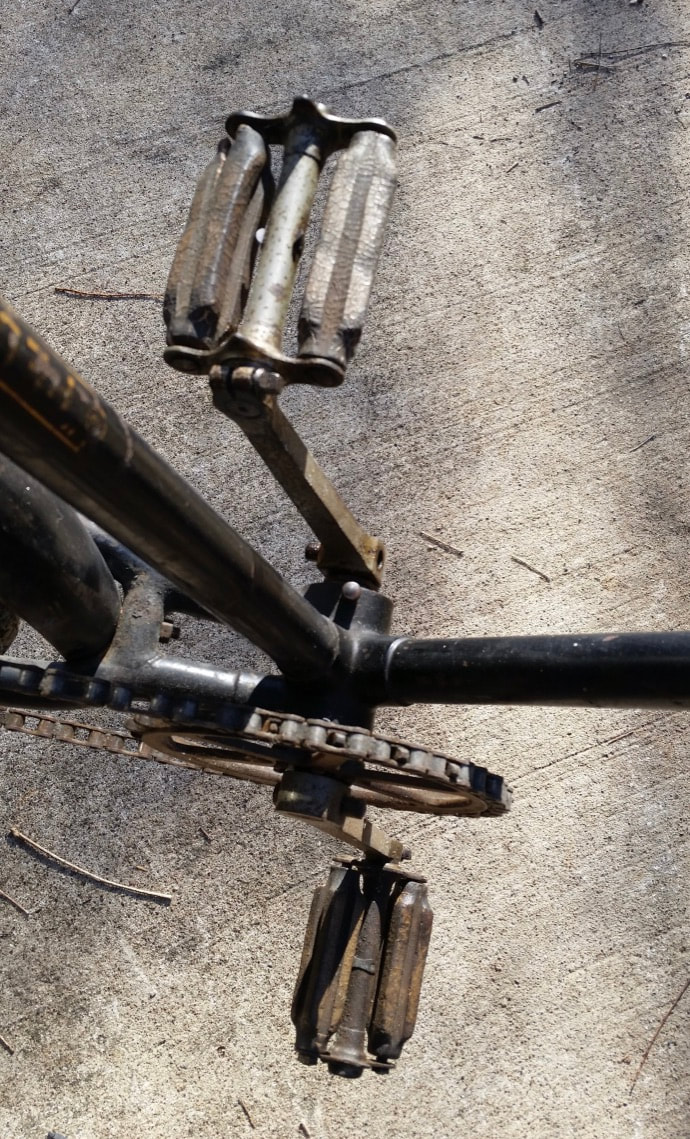 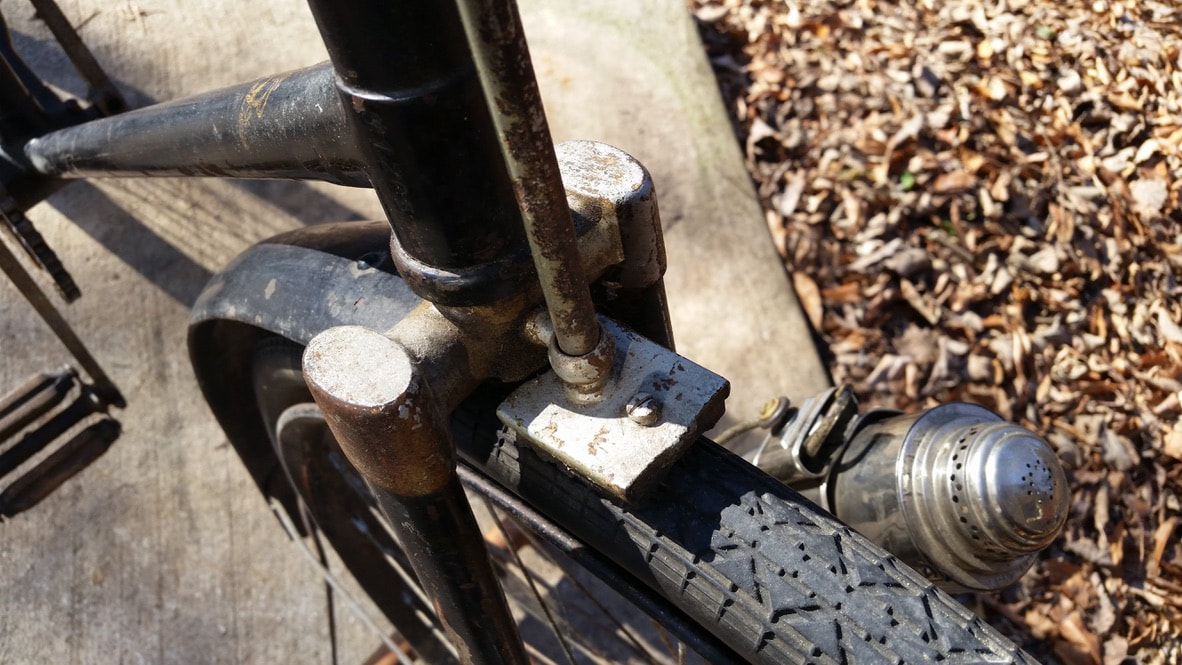 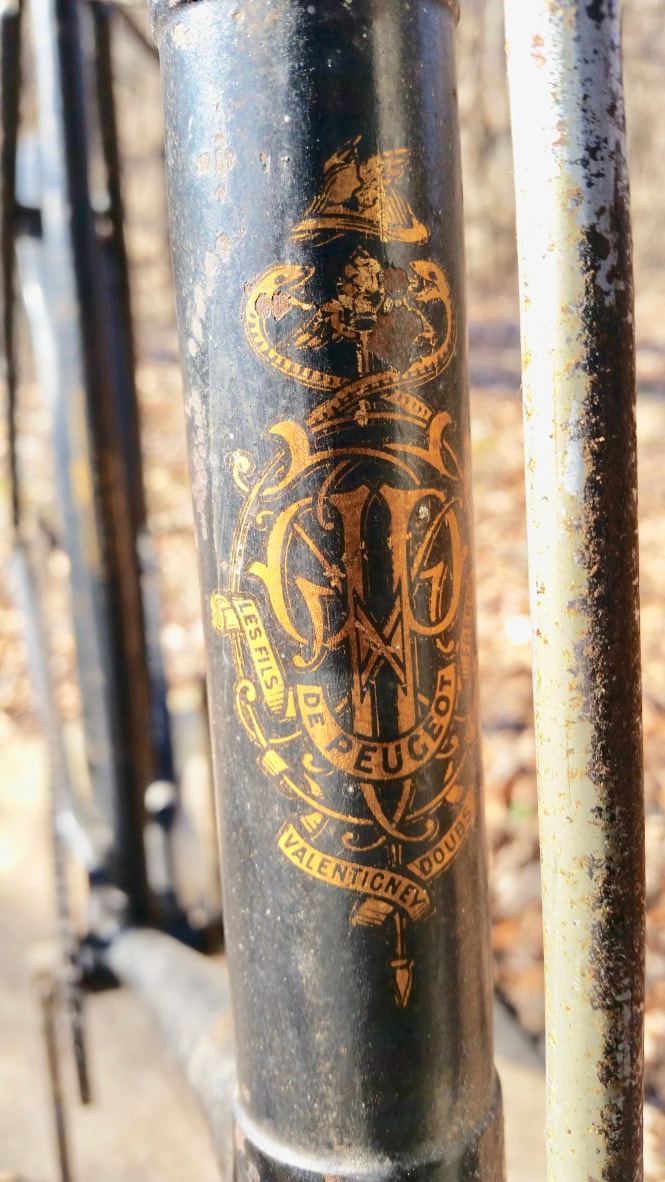 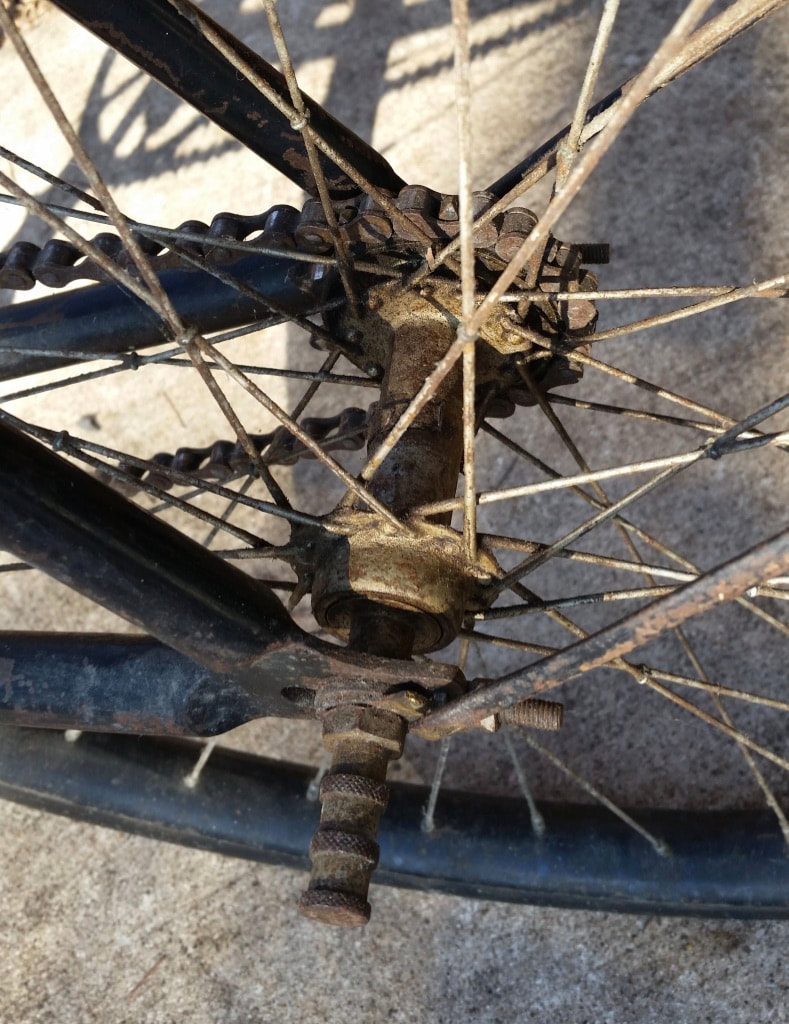 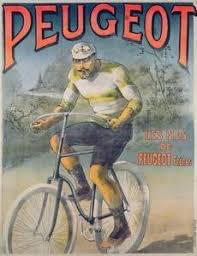 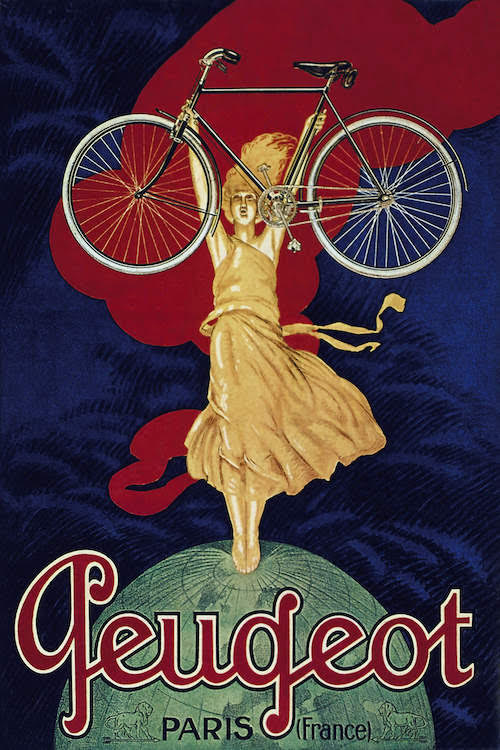 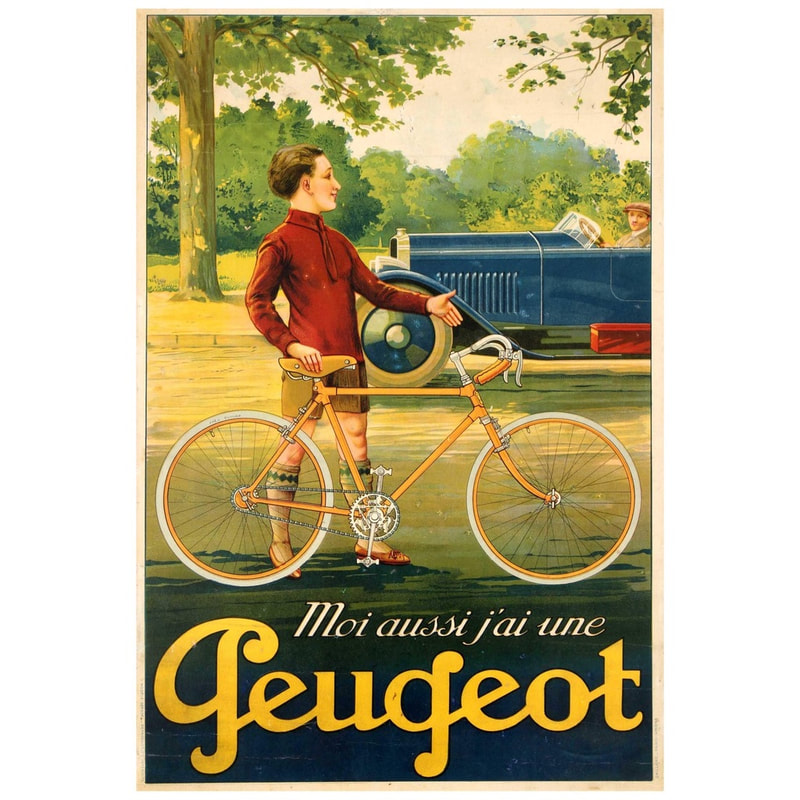 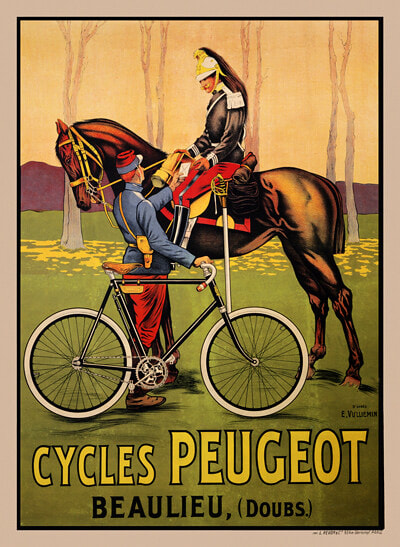 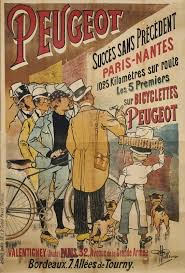 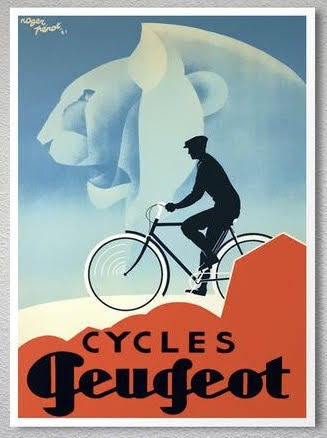 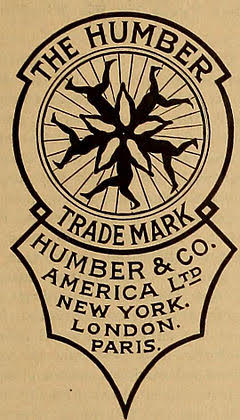