They are known as two of the greatest rivals in the history of sport. Had they been chosen by central casting, they could not have presented to the world of competitive cycling greater visual contrast: Gino Bartali looked like a boxer; Fausto Coppi, a poet. Both of these great champions rode Legnano bicycles. Bartali had won the 1938 Tour de France, riding a Legnano with the Campagnolo Vittoria Margherita gear, when in 1939 he was impressed by the nineteen year old Coppi's performance in a regional race in northern Italy. Bartali asked the younger rider to join the Legnano team, and the rest, as they say, is history.

Legnano is one of the most iconic of all the great Italian bicycles. In addition to Bartali and Coppi, Legnano bicycles have been ridden to victory by the likes of Alfredo Binda, Learco Guerra, and Ercole Baldini, in some of the world's most important races, including the Tour de France and the Tour of Italy. If one owns a Legnano bicycle bearing the striking brass head badge in the image of the warrior with upraised sword, the legendary Alberto da Giussano, the 12th century general who achieved fame in the Battle of Legnano, one is fortunate indeed.

This Legnano is equipped with the first generation Campagnolo Vittoria Margherita gear, introduced in 1932, and widely used by many of the best known Italian cyclists of the day. It is a simple, strong design: a chain tensioner/detensioner that requires the rider to push the chain onto the desired sprocket using a finger or foot. Bartali used both the first generation Vittoria Margherita and a 1935 second generation that incorporated a set of metal paddles or flippers on top of the chainstay to shift the chain, thus preventing, perhaps, the amputation of one's finger.
​
Although it has faded a bit in the past eighty plus years, I was thrilled when my friend Charlie Dixon found this rare Legnano Tipo Campione Del Mondo for me in its original "lizard green" paint. (Thanks to Charlie for the build, too). The later Bartali brake levers are an homage to the rider most closely identified with this bicycle. Serial No. r4195. 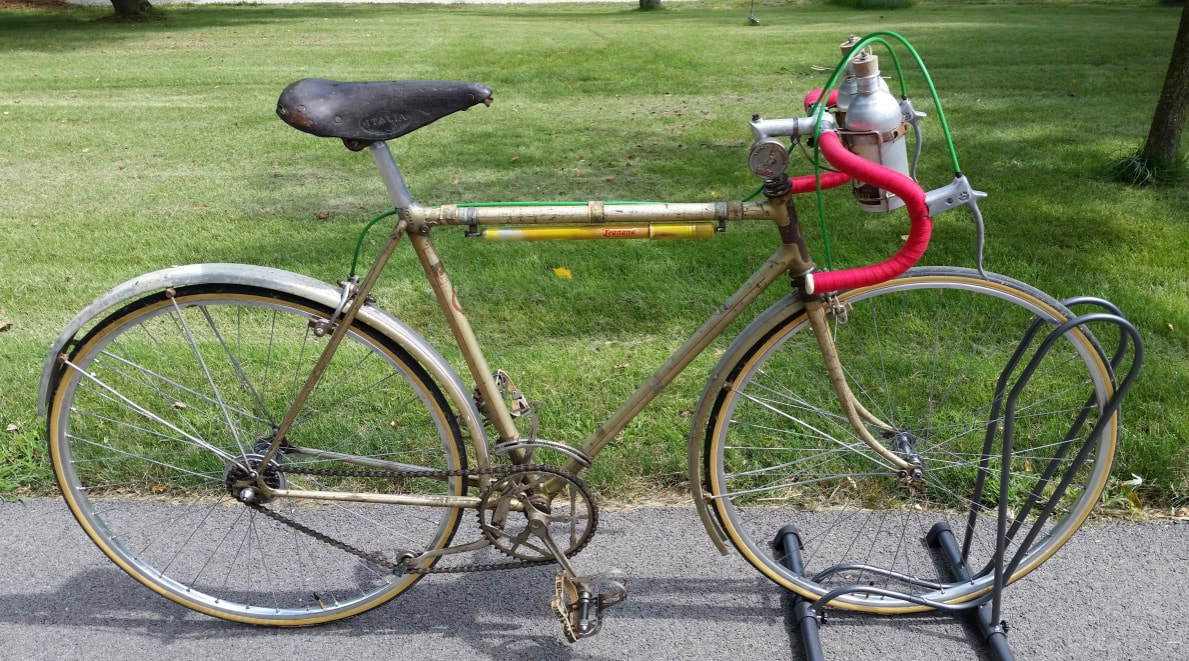 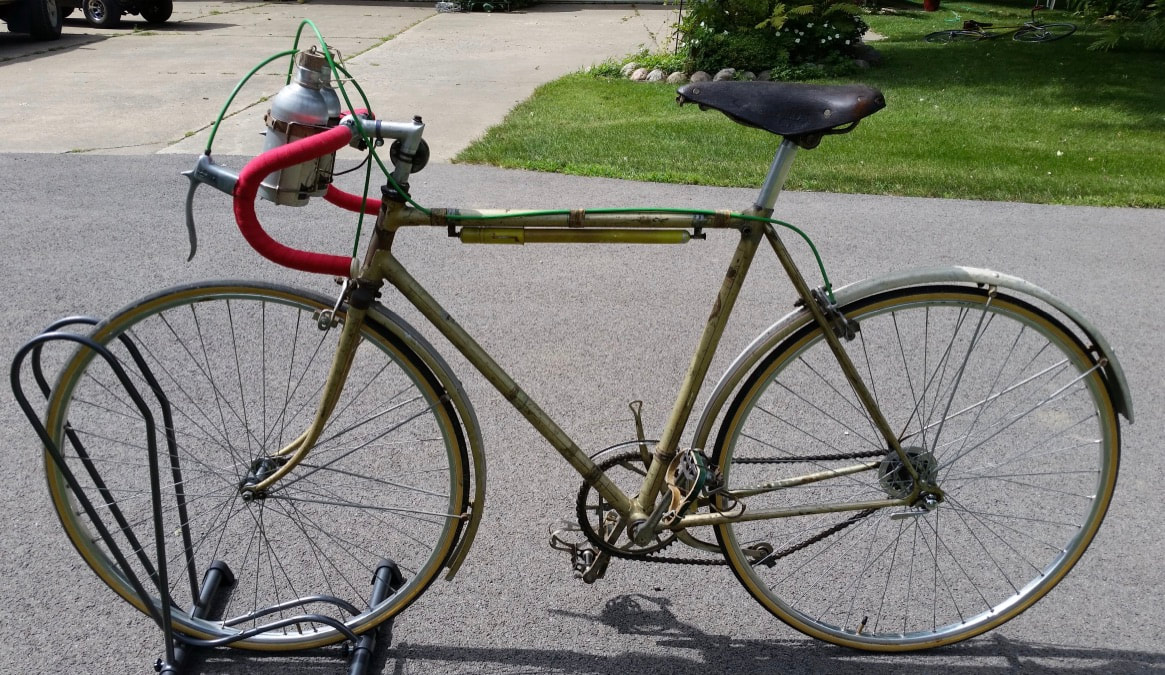 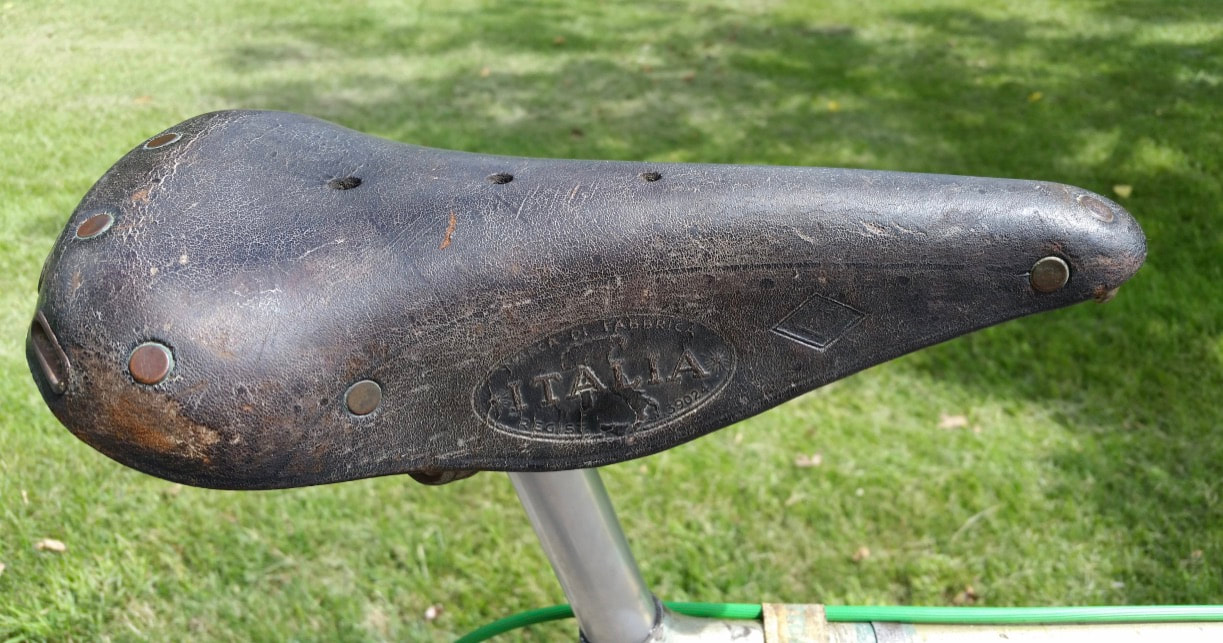 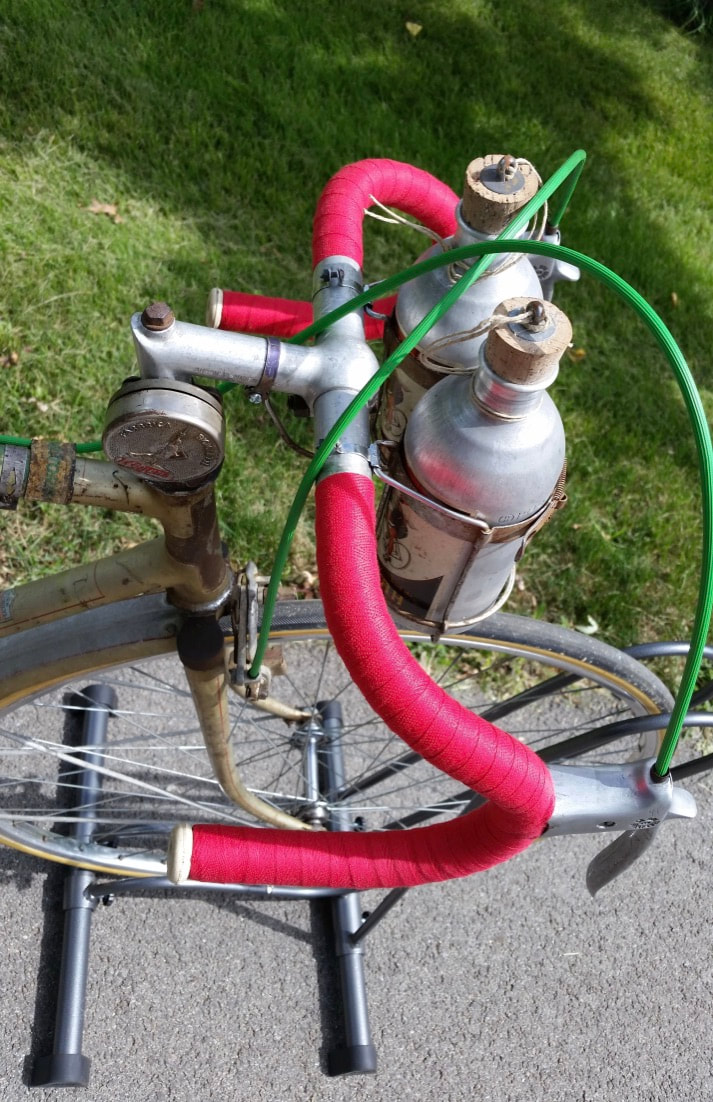 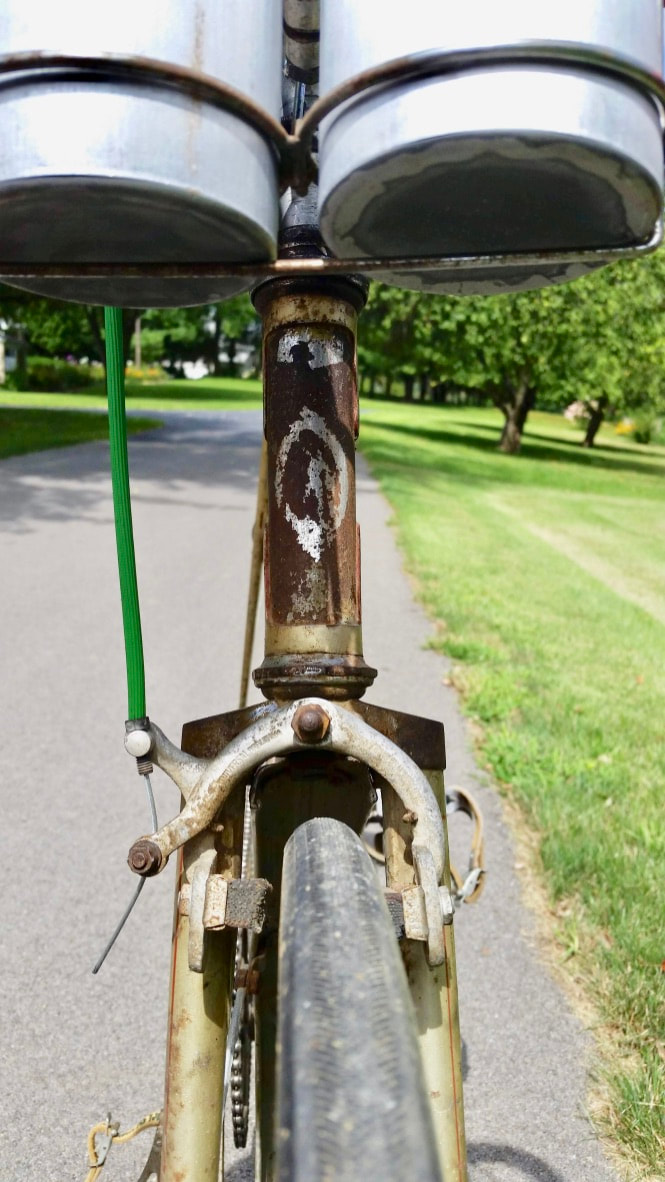 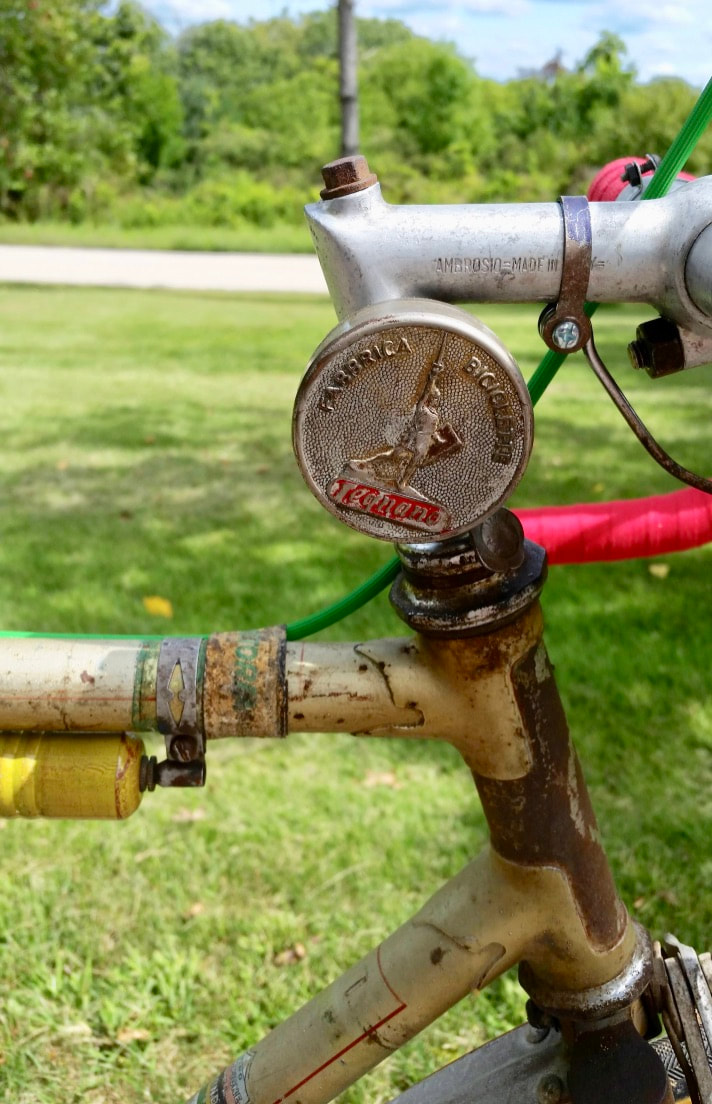 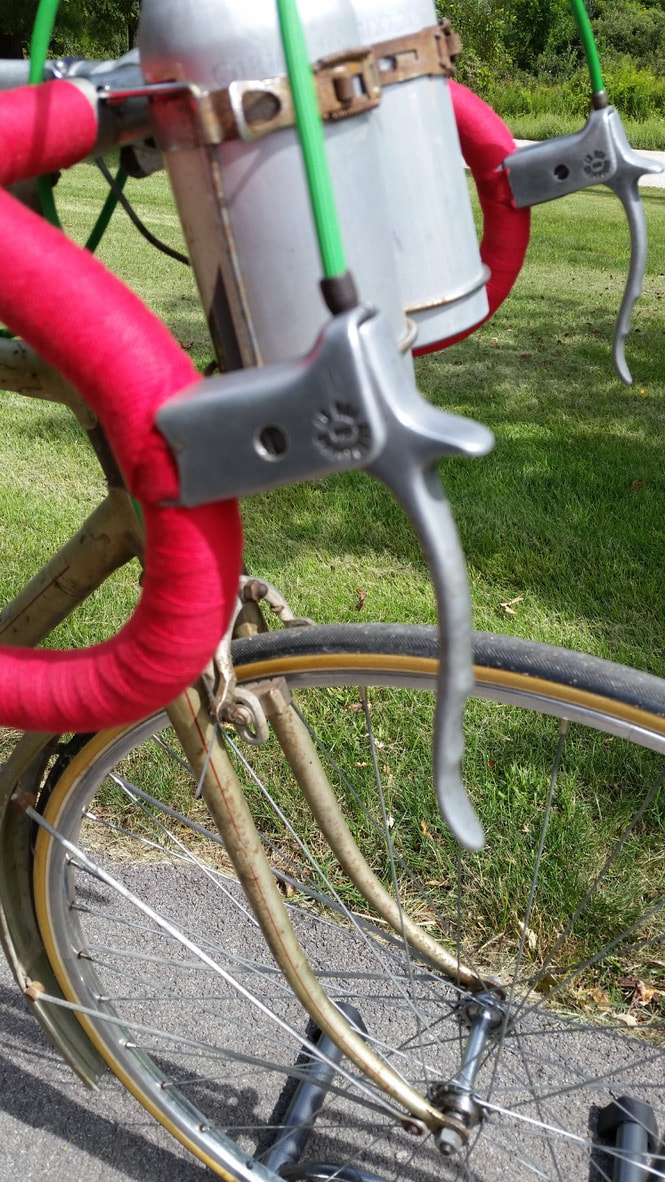 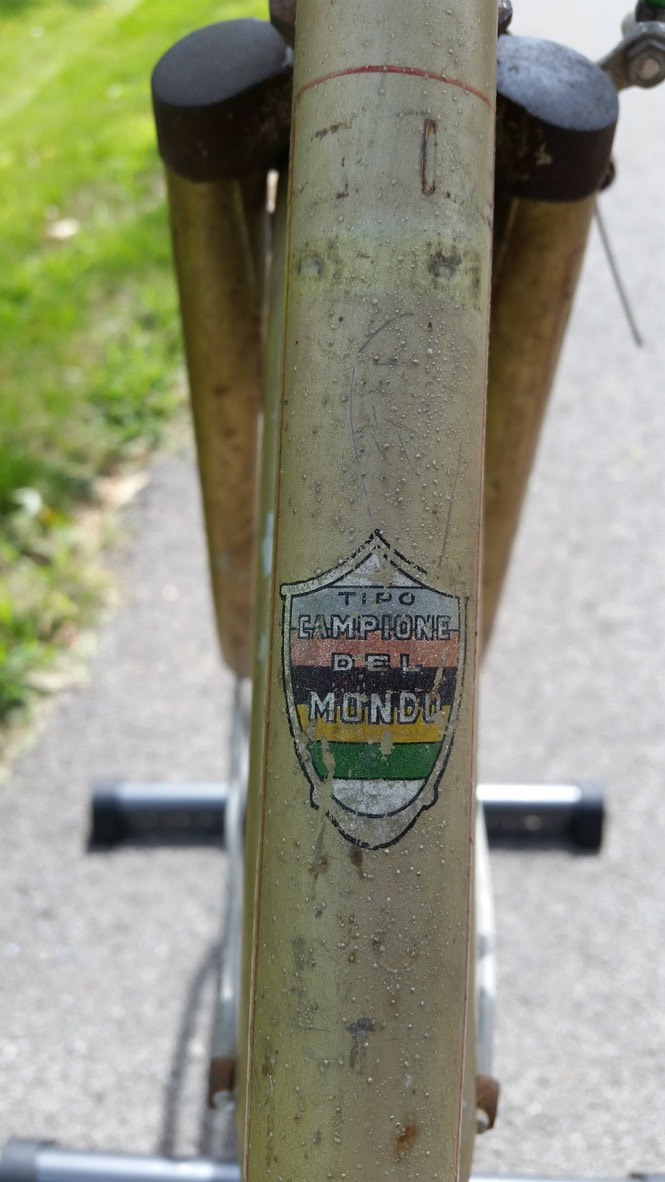 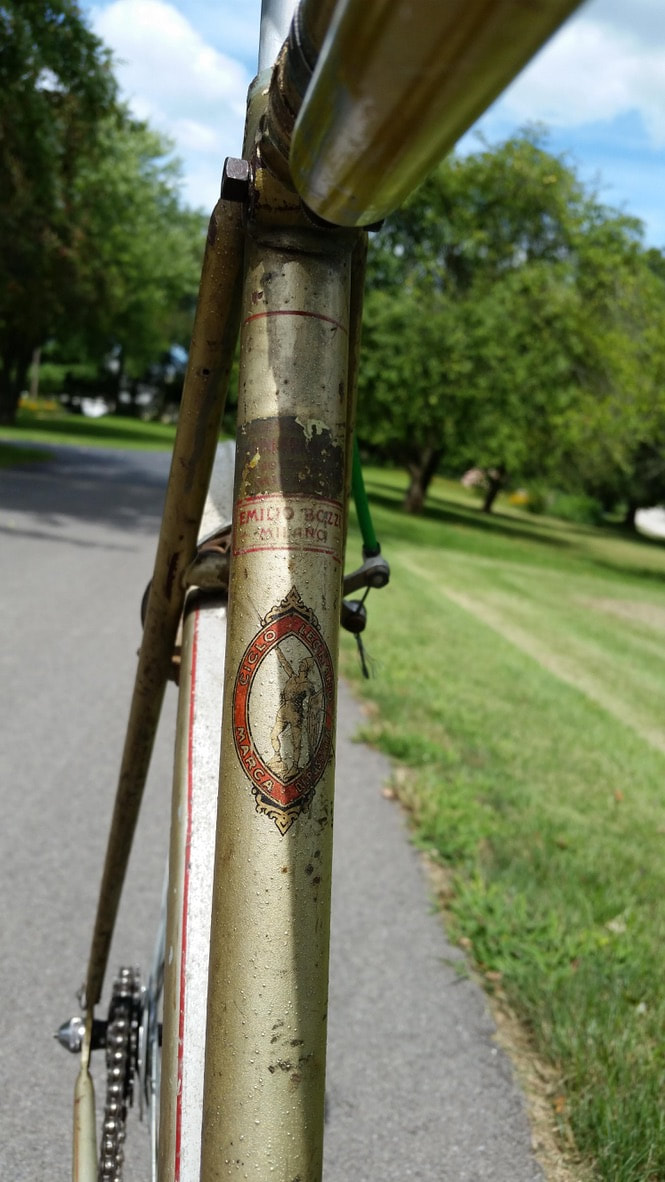 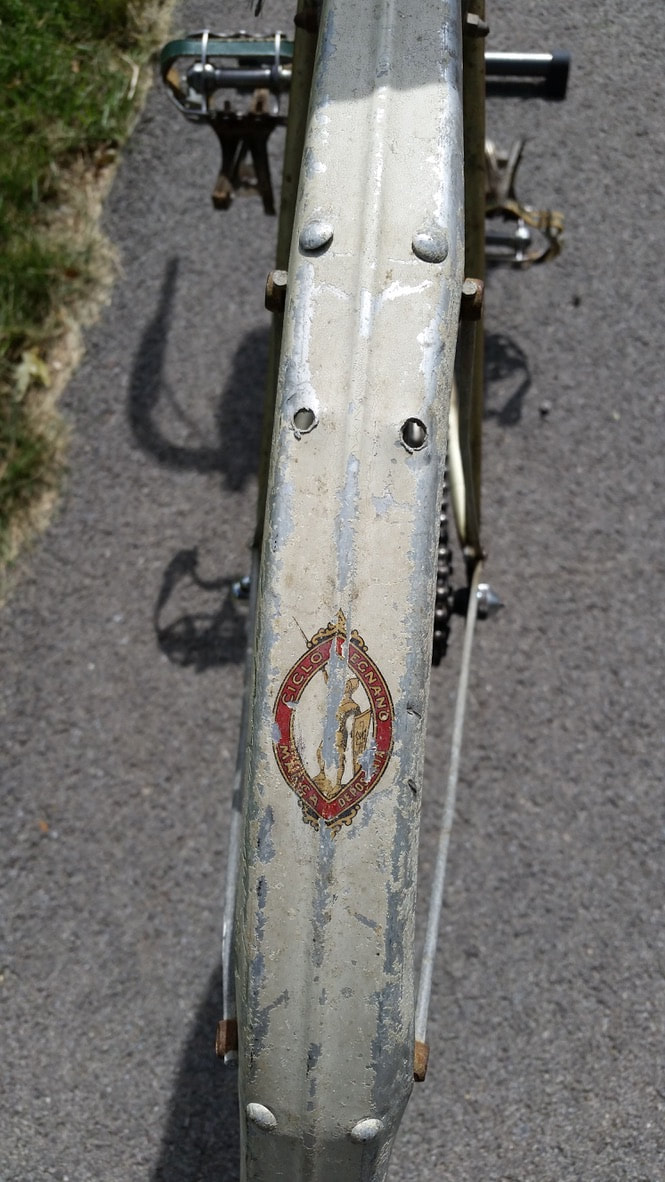 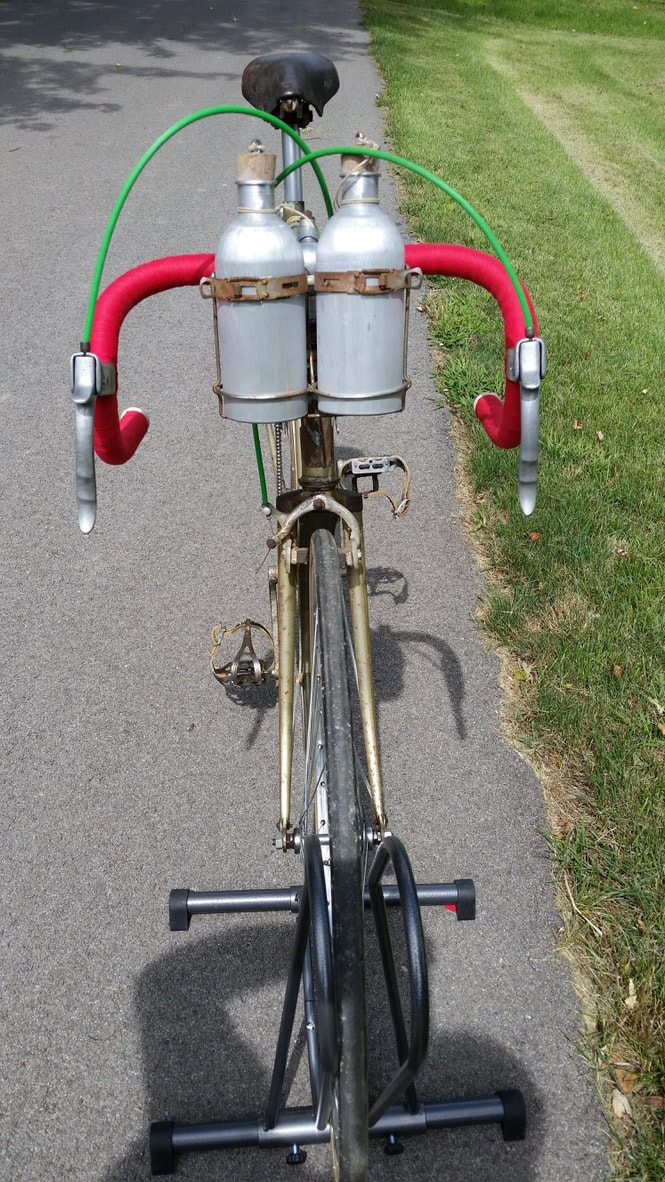 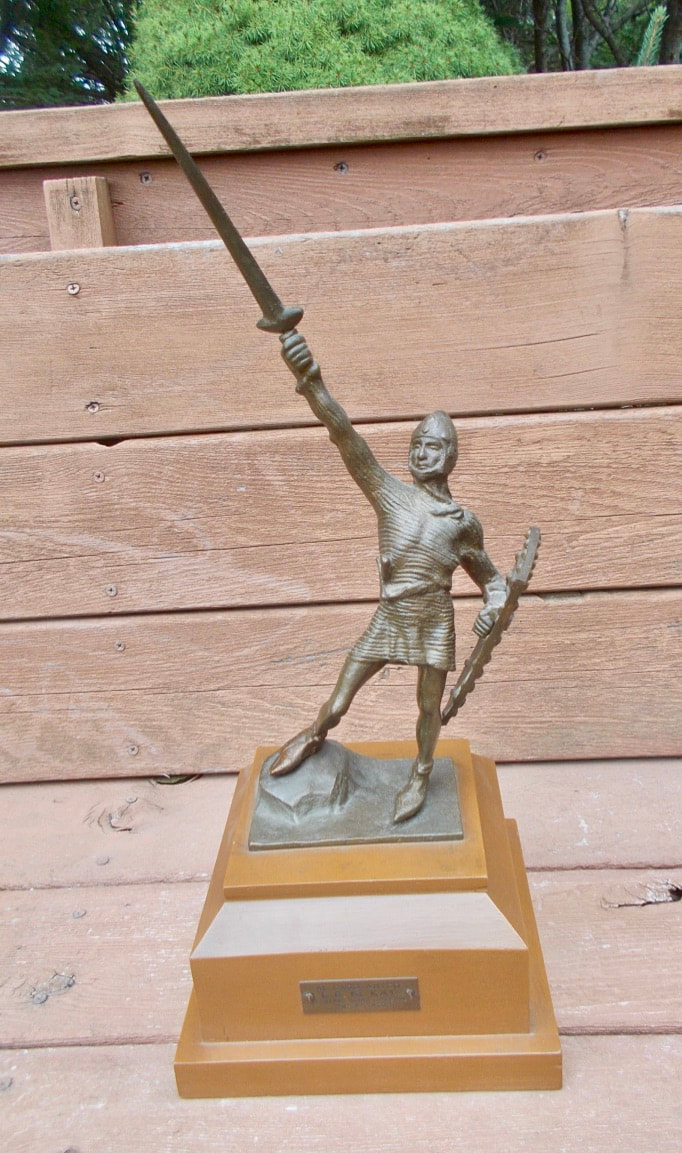