​When my grandfather, Dr. A.K. Buell, read to me as a boy from Anna Sewell's 1877 Black Beauty, little did I know that as my grandpa brought the beautiful horse to life in his rich and expressive baritone, I was experiencing one of the most influential anti cruelty novels of all time. I lost my grandfather when I was eight years old, but he had already instilled in me the values that have served me well from youth to the present day. The last paragraph of Chapter 13 in Sewell's book comes as close to describing my own views on organized religion as anything I have read, before or since: "...there is no religion without love, and people may talk as much as they like about their religion, but if it does not teach them to be good and kind to man and beast, it is all a sham."

The book Black Beauty having had such a profound influence on me at such a young age, it was natural that many years later when I began collecting bicycles I sought out the antique bicycles bearing that name. The 1919 Haverford Black Beauty 'Pacer' Arch Bar bicycle you see here may have been built by the Miami Cycle Mfg. Co. (makers of the Racycle). Iver Johnson's patent for the truss bridge design expired in 1917, and other bicycle companies were quick to offer their own versions of this classic frame design. Haverford Cycle Company operated in similar fashion to the better known Mead, sourcing frames from multiple builders such as Schwinn, HP Snyder, and perhaps Excelsior. 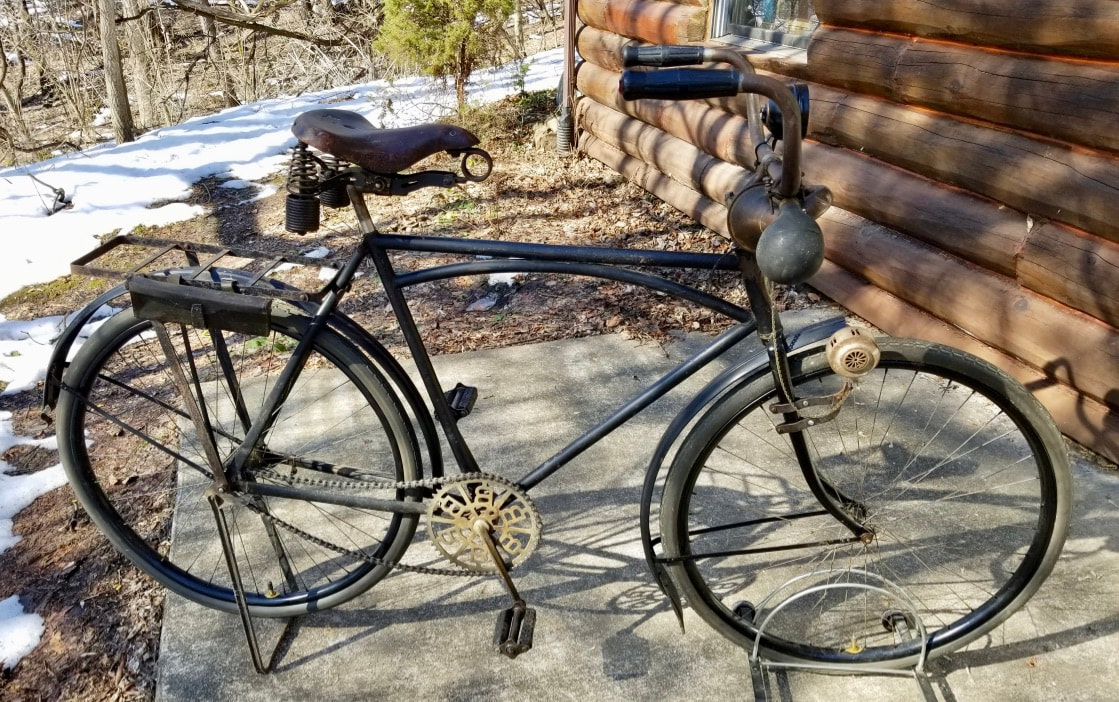 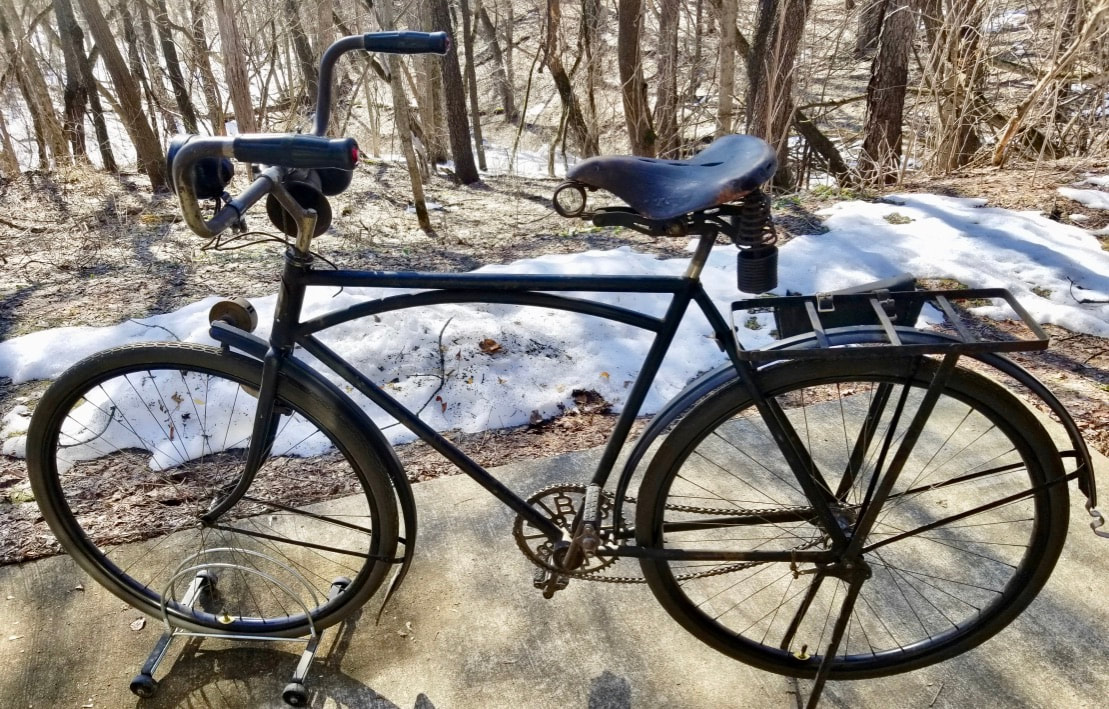 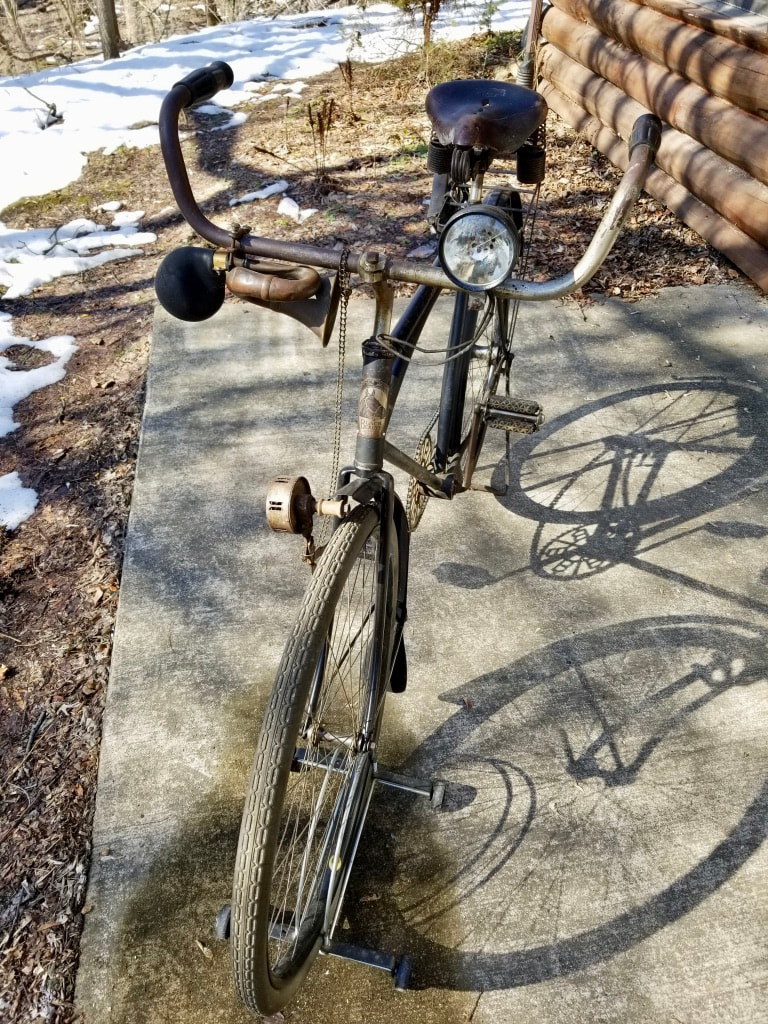 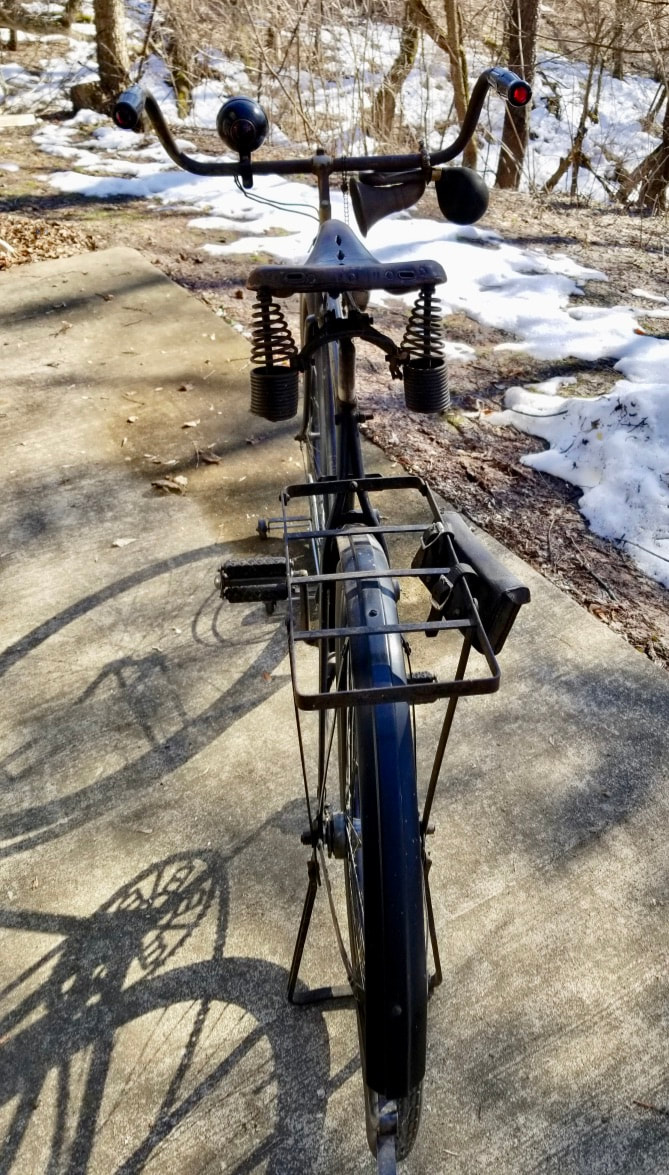 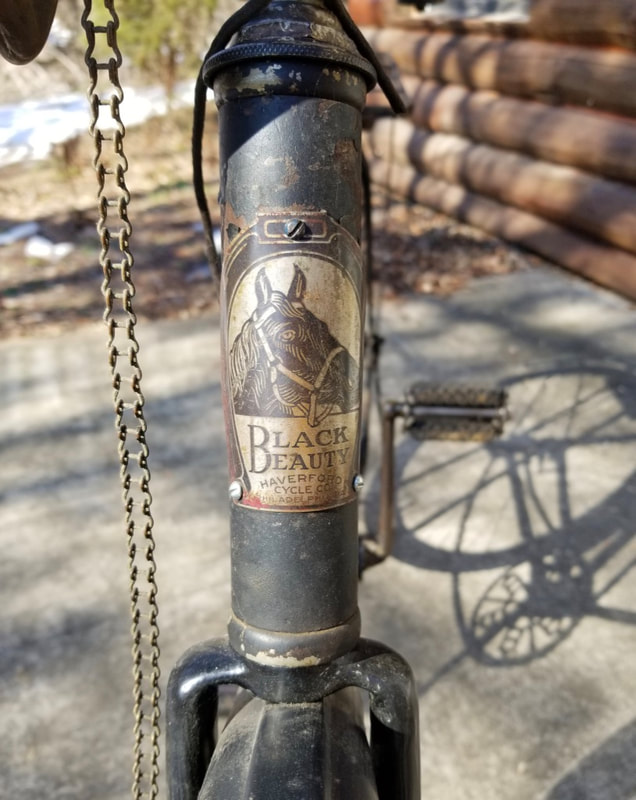 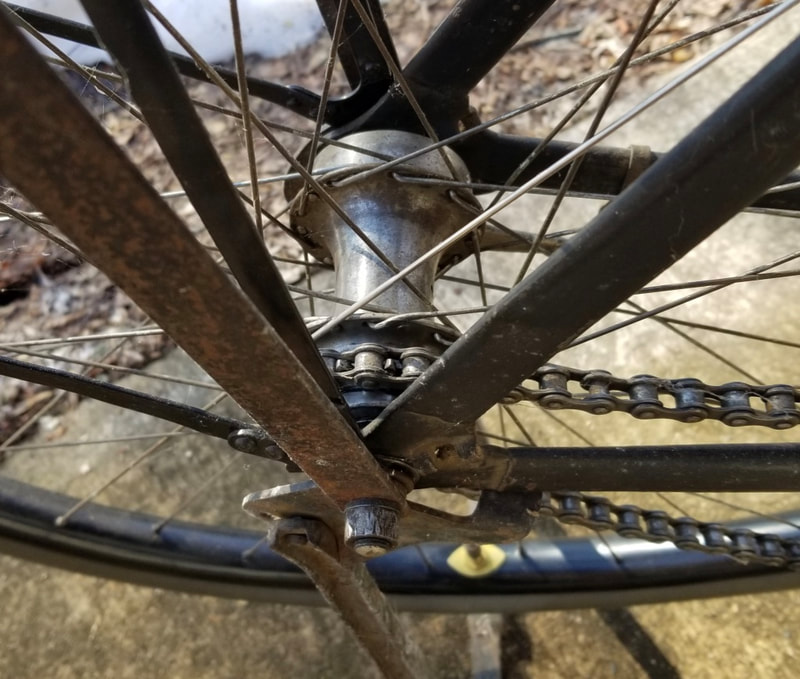 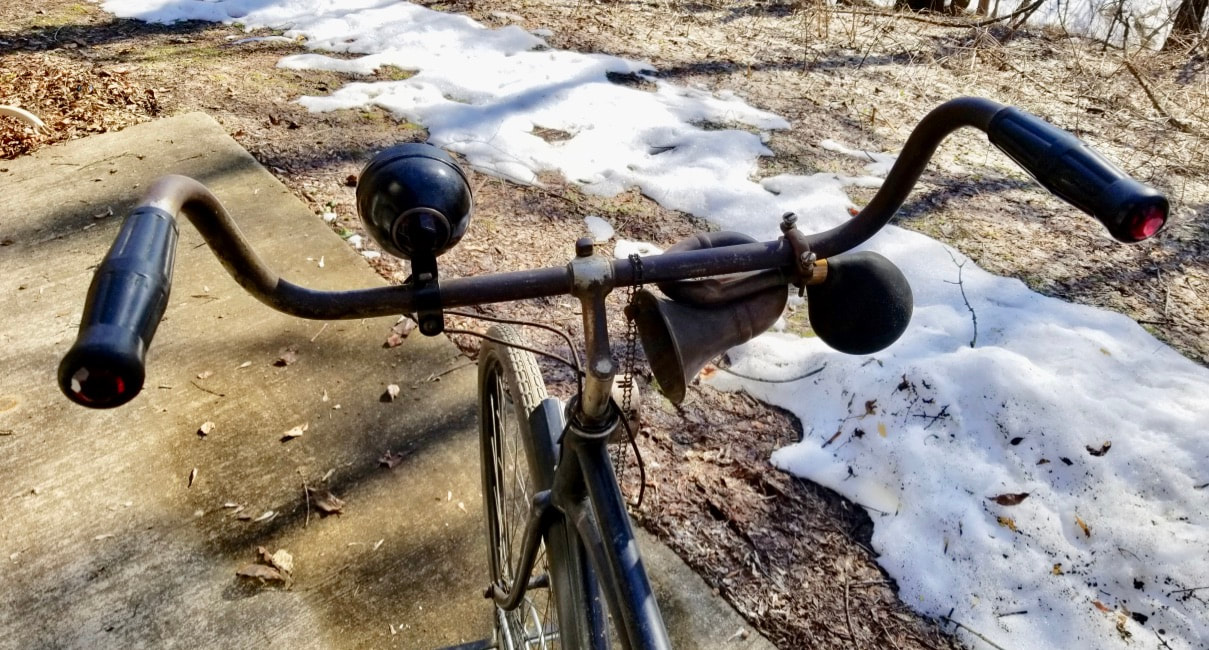 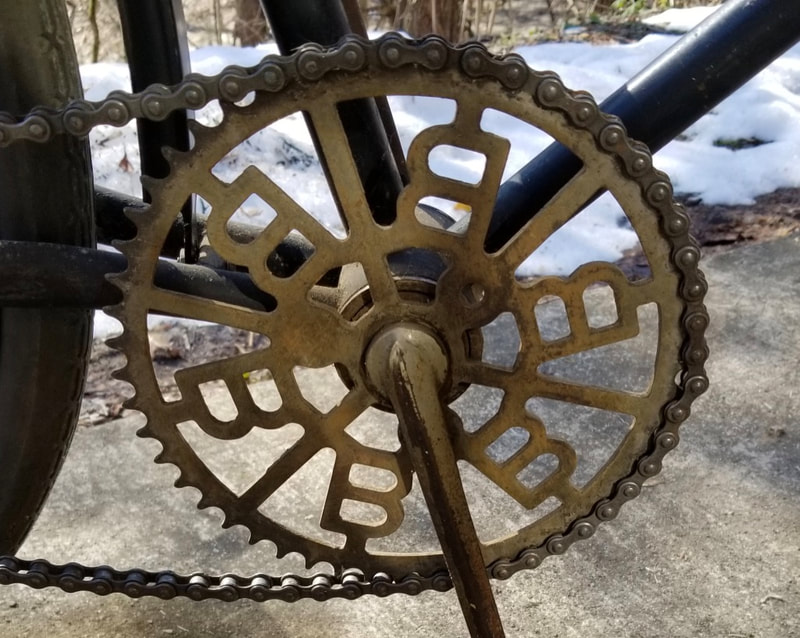 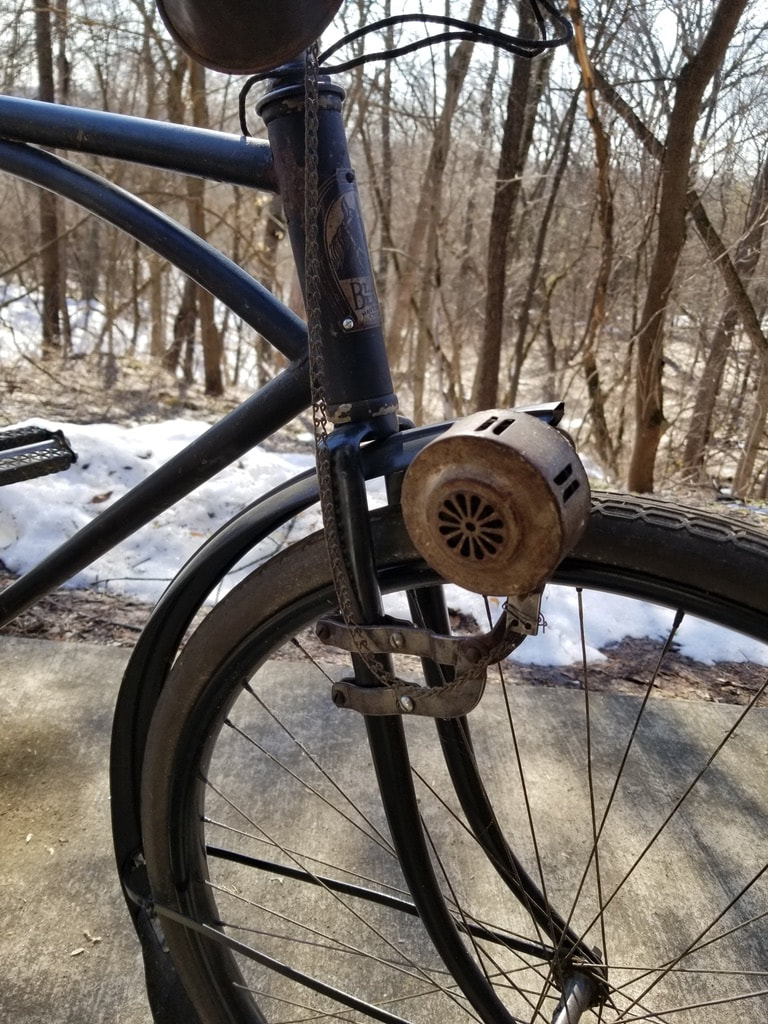 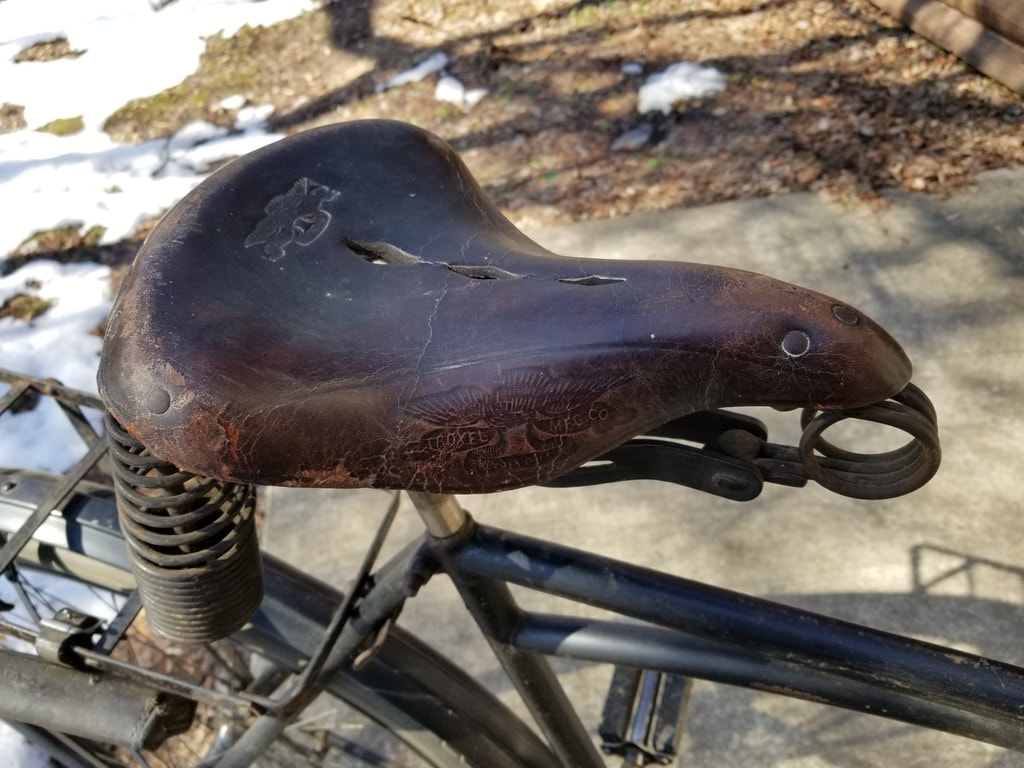 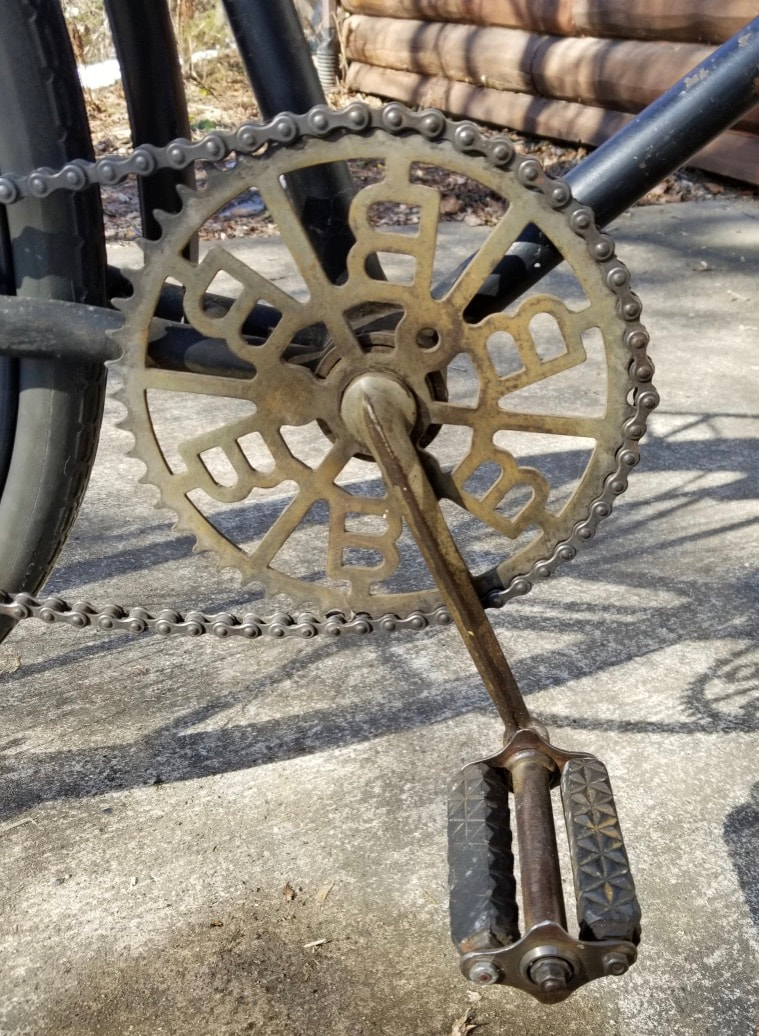 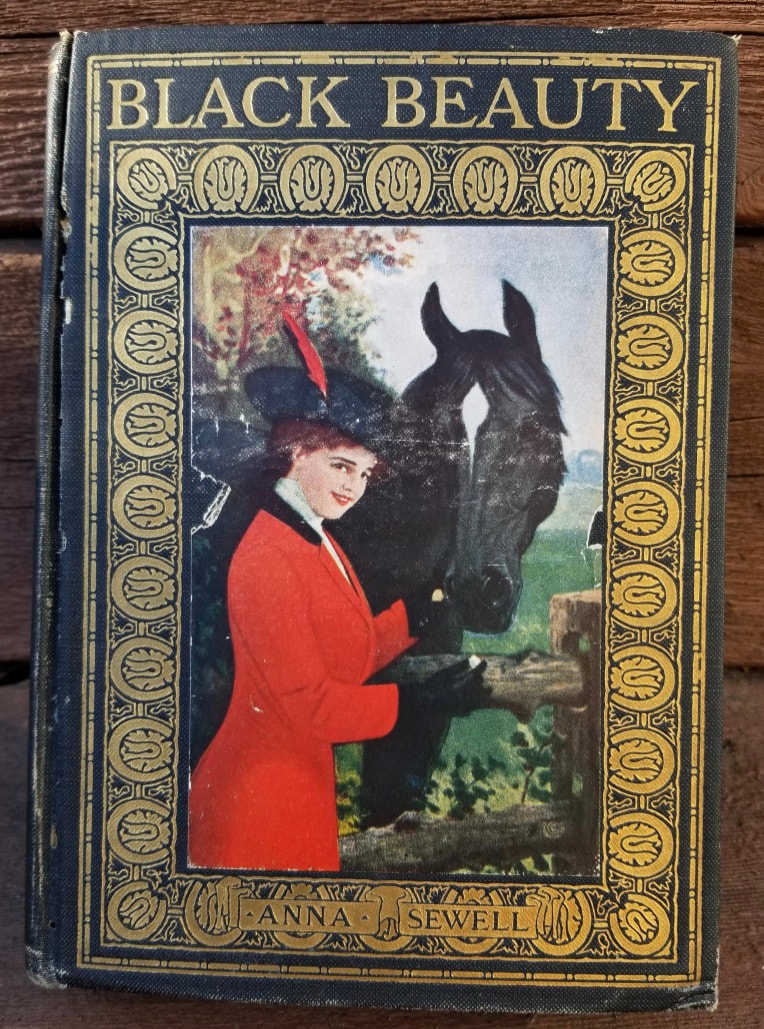 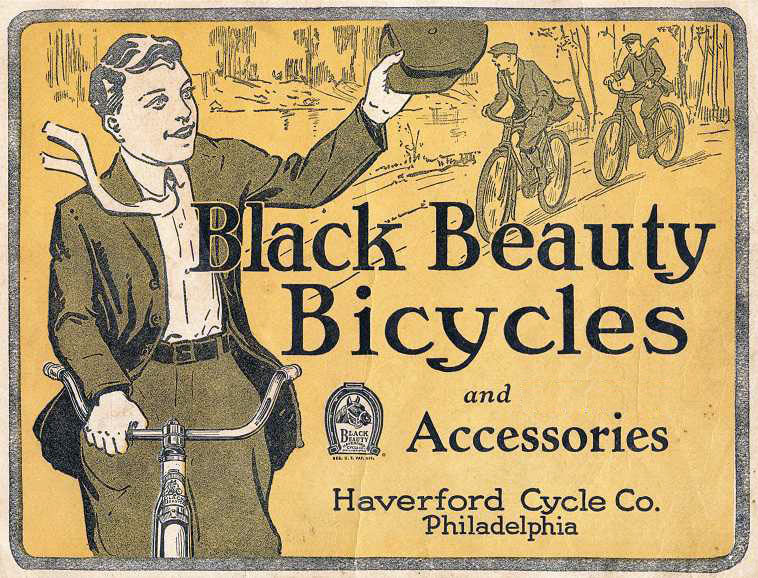 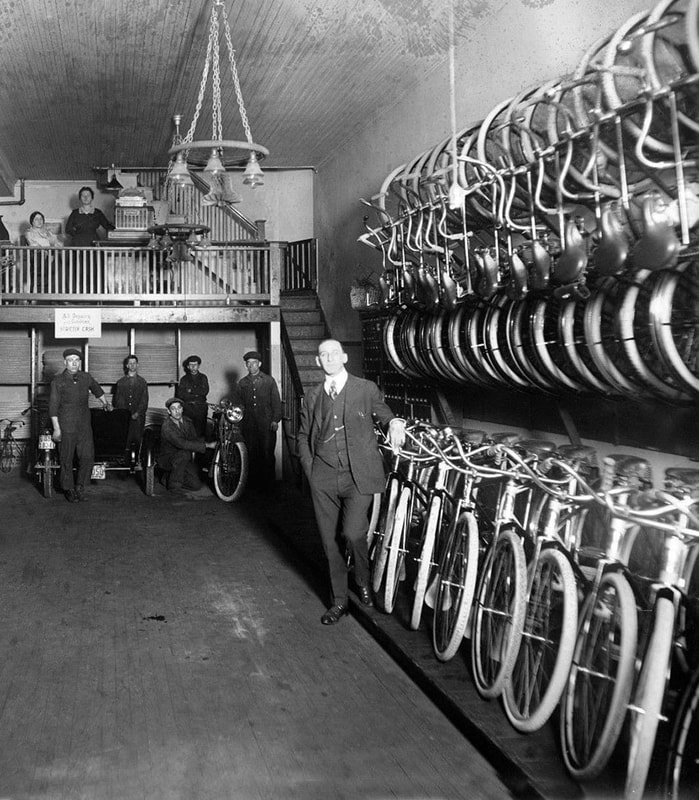