Chief Joseph and his Nez Perce rode Appaloosas. So when I first saw the head badge on the Rivendell Appaloosa, I was struck.

I found this creamy-blue with a hint-of-green Appaloosa, the bicycle Grant Petersen says is "...our most allaround bike," on eBay. The seller said it had less than forty miles on it. Having followed Grant Petersen from Rivendell's early days, and having based several of my favorite builds on the Rivendell philosophy, I took the plunge. I've ridden the Appaloosa a few dozen times now, and I believe Petersen's claim that it is his favorite bike. With 29 X 2.0 tires (the frame is compatible with 650Bs), it is a terrific bicycle for trails, road, and commuting (though I don't commute anymore). I have always loved double tube bikes (dating back to the teens era), and though my framebuilder friend Jeff Bock says it is "way overbuilt," the double top tube Appaloosa knocks me out. The fork crown is also beautiful. Petersen says "...I've always liked the old Raleigh crowns...and the new No. 6 (on the Appaloosa) has a vague nod to those, plus influences from more modern mountain bike crowns also made from tubular steel."

The original owner swapped the Choco-Moose bars spec'd on the bike for the Soma bars in the photo, but threw the original bars in on the deal (I now have these on my 1985 Trek 620, and my neck and back love them).

I don't place many of my daily riders on my website, but the Appaloosa belongs here: it looks perfectly at home with my double top tube 1918 Yale. 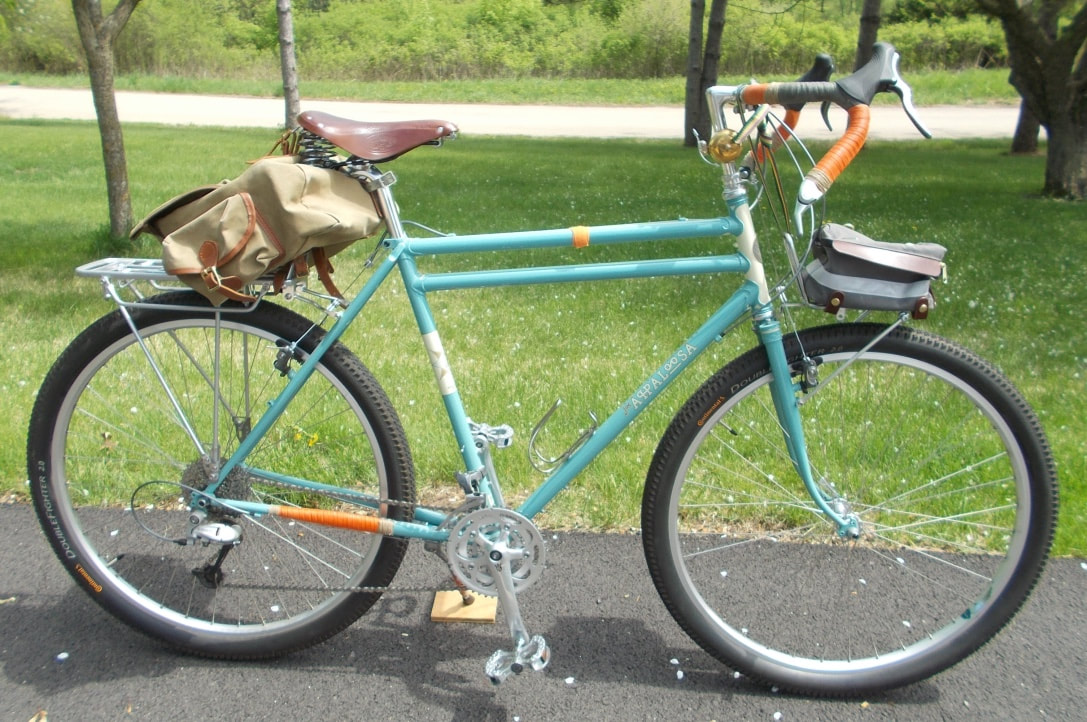 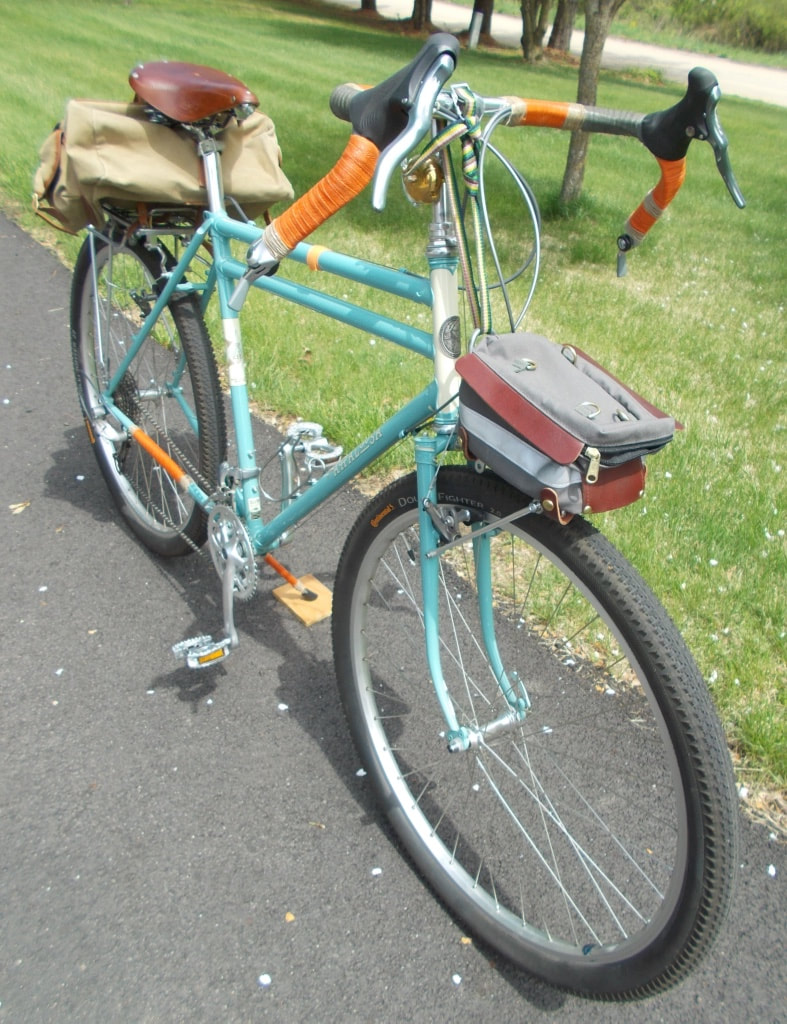 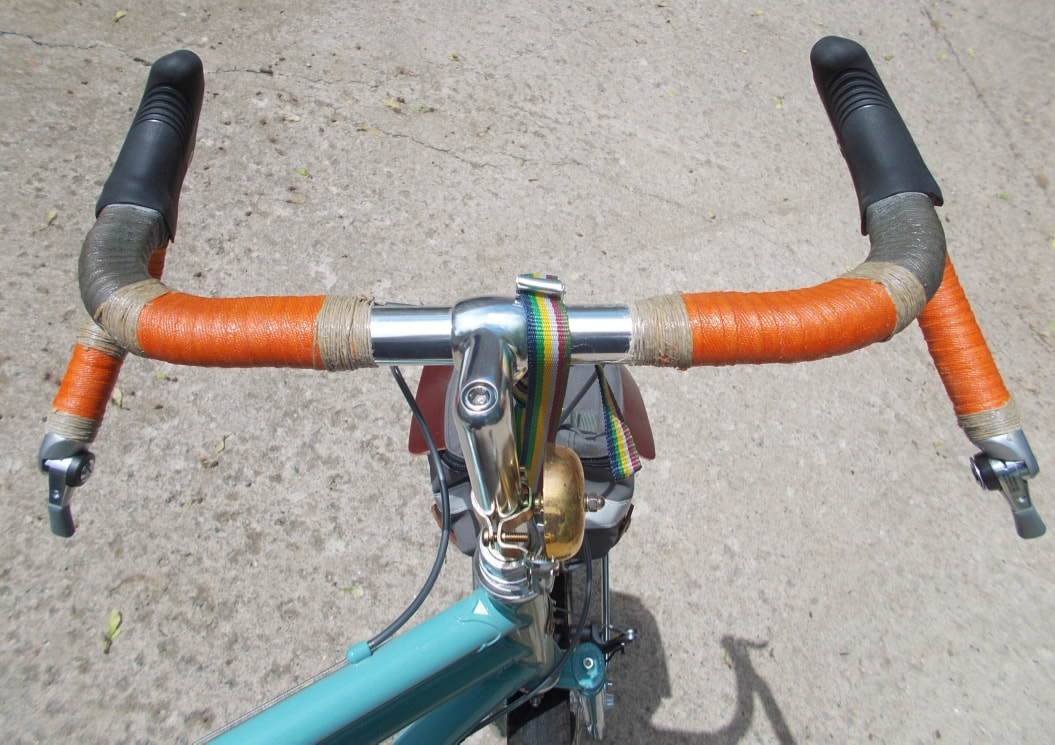 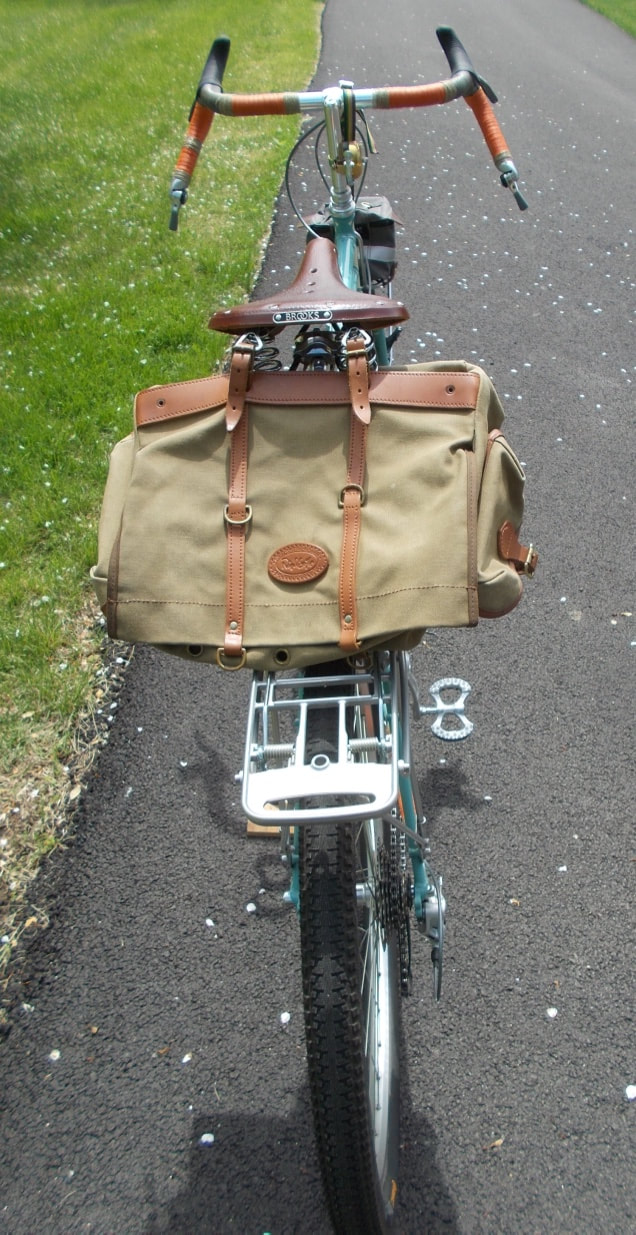 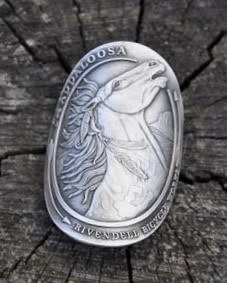 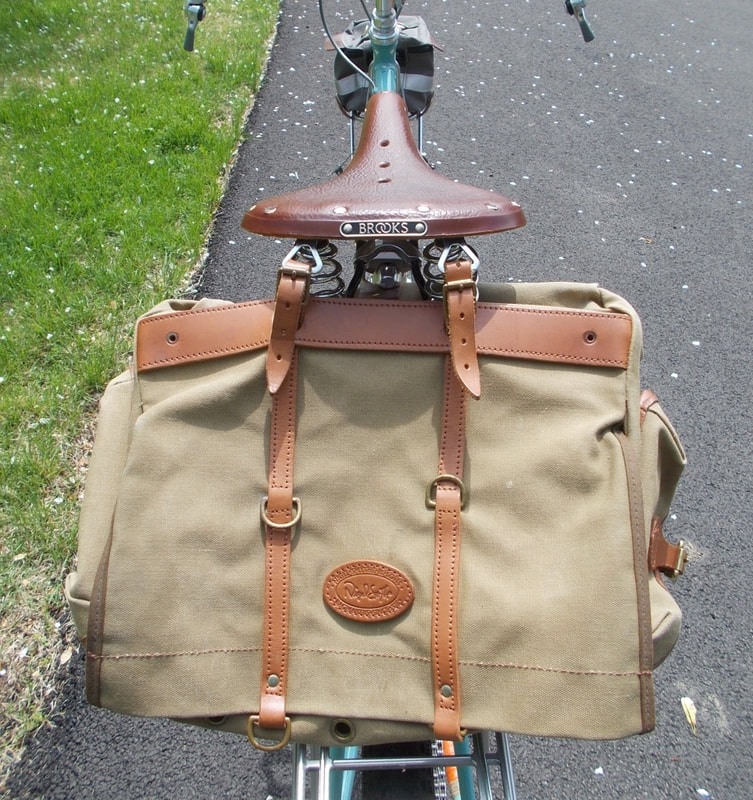 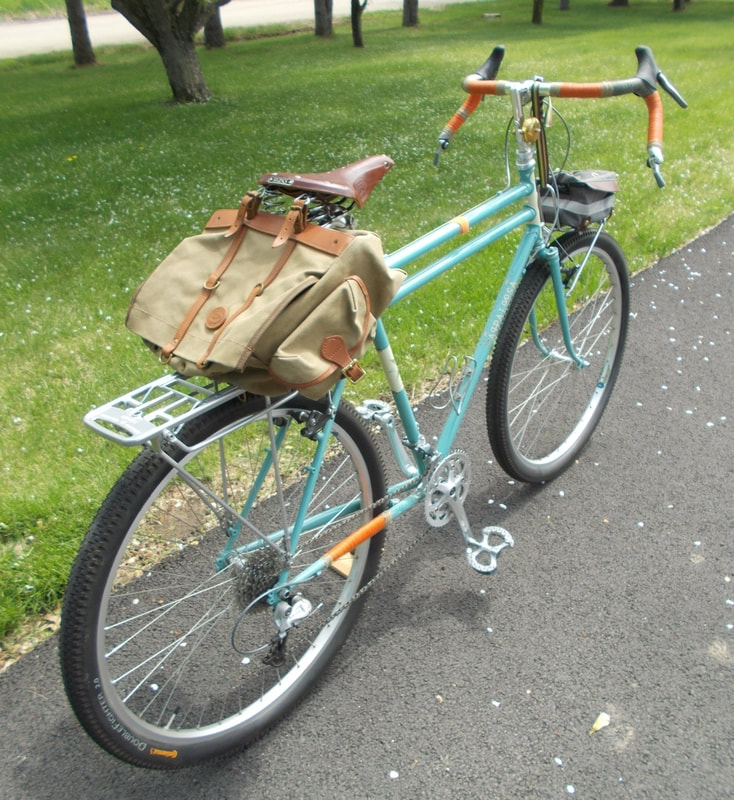 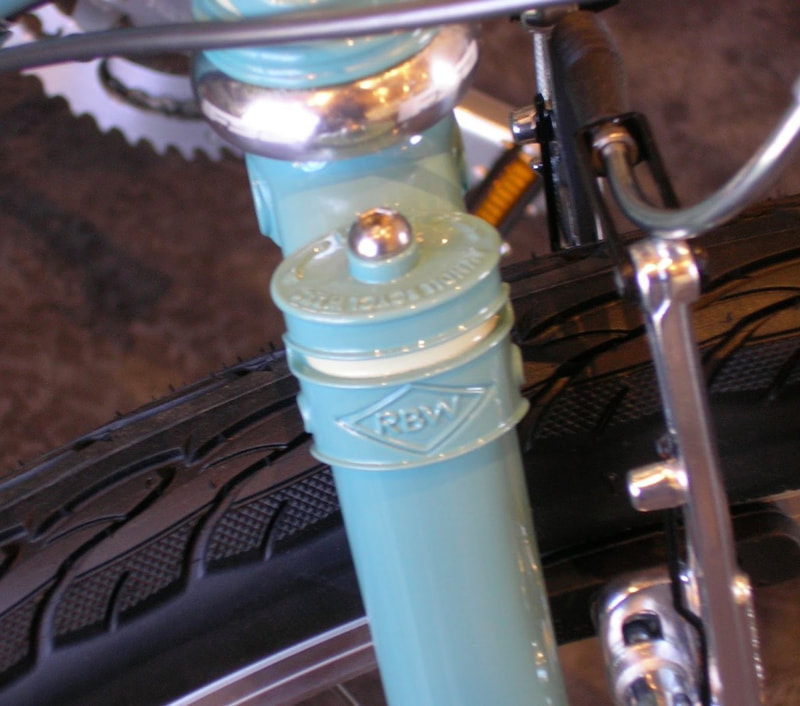 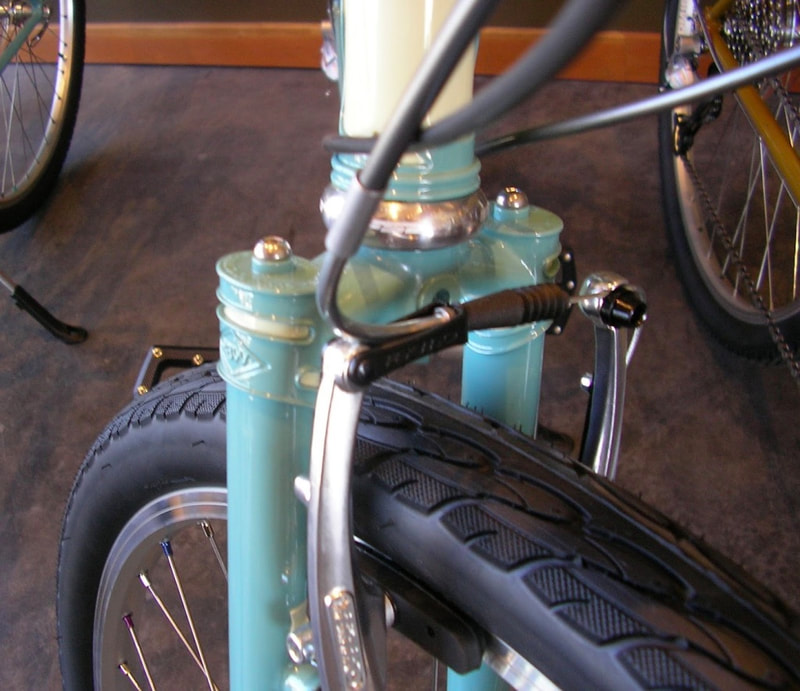 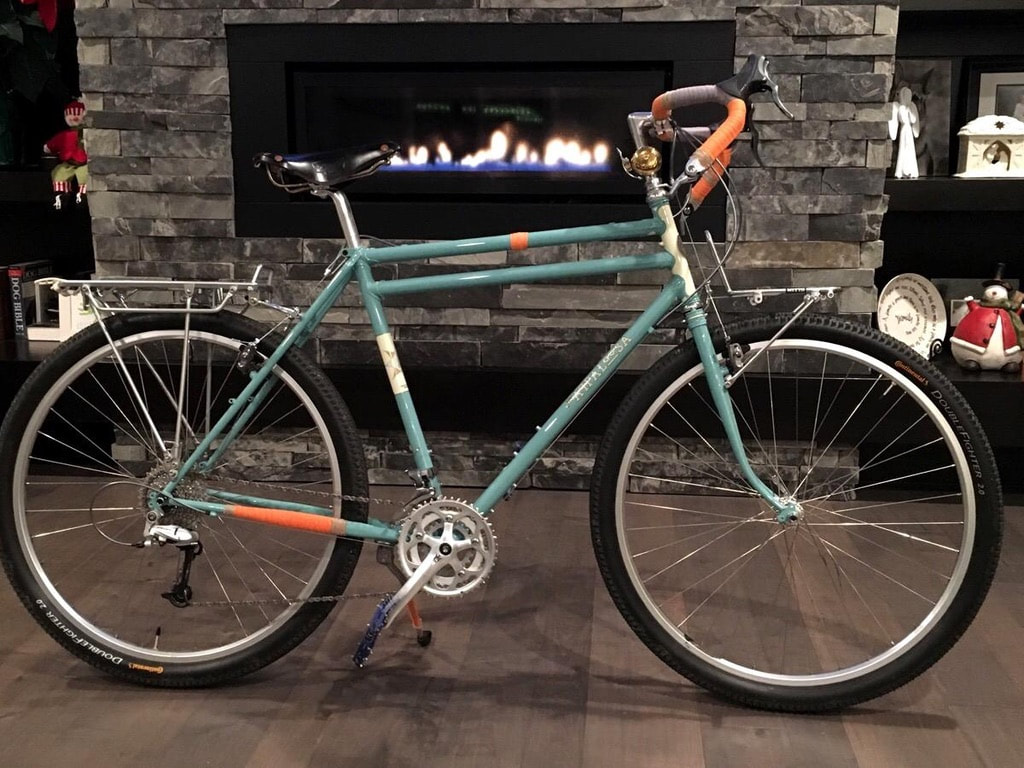