The poet and novelist James Dickey once told me, when I was around thirty years of age, that his essential stance against time is defiance. Now that I am an old man, Dickey's words are no longer an abstraction. For I am fortunate to count as my good friend a living embodiment of age-defying courage and commitment: his name is Tyger Johnson.

In 1963 Tyger became America's first Cyclo-Cross champion. He would win again in 1966 and 1967. In the 1969 race, as Tyger slugged through the mud with his bike over his shoulder, a young competitor by the name of John Howard passed him, saying "Excuse me" as he sped by. (John Howard won this race, and went on to become one of the greatest cyclists of all time, setting the motor-paced bicycle speed record of 152.2 miles per hour on the Bonneville Salt Flats in 1985, and earning the title of Ironman Triathlon World Champion in 1981). Imagine my excitement in July, 2019, when these two former rivals would reunite in Sedalia, Missouri for the National Wheelmen Meet.

There are times in one's life when the stars align and you find yourself in the right place at the right time. (Meeting my wife on stage in Turner Hall, Galena, Illinois is one of these times; and for this cyclist, in terms of importance, witnessing the reunion of Tyger Johnson and John Howard is not far behind). Tyger, a versatile musician in addition to being a great cyclist, was entertaining his fellow Wheelmen on his World War One pump organ in the college parking lot when John Howard appeared. The two cyclists embraced, and before long John produced a harmonica from his shirt pocket. What a musical duo they made! Never again, in this world or the next, will I hear a lovelier rendition of "You Are My Sunshine," or "My Darling Clementine."

For many of us the highlight of the 2019 Wheelmen Meet was the Criterium Race. Tyger Johnson, then a few months shy of his eightieth birthday, entered the pre-1933 Pneumatic category. He would be competing against a handful of younger riders, including a much younger, lanky teenager who clearly intended to give this race all he had. Although presented as a strictly-for-fun event,  age has its own agendas; Tyger and I took the race seriously, for all sorts of reasons, not the least of which was the presence of Mr. Howard.

For this momentous event I loaned Tyger my 1918 Mead Racer. Even  a century ago, the Mead was an entry-level machine, constructed of straight-gauge carbon steel tubing (known to cyclists as “gas pipe”). It is a heavy bike. We did what we could to improve the performance of the old mail-order Mead. We swapped the wood rims for some steel CCM wheels. Tyger laced a little-used New Departure hub into the rear, and I added a Major Taylor-style adjustable stem and Criterium drop bars. By the time Tyger had finished taping the handlebars, he had only a very few days to train on this old bicycle, which was a far cry from the Schwinn Paramount he was accustomed to.
​
The day of the race several hundred spectators had gathered on the Sedalia courthouse lawn. The sun was shining. Out of the corner of my eye, I could see John Howard whispering in Tyger's ear. The riders took their marks at the starting line, and they were off! In the suspenseful first lap, the riders disappeared behind the tall buildings. At their first reappearance, the teenage boy held a commanding lead. One sensed the crowd was in Tyger's corner, but this was a race of near mythic proportion, not unlike the competition between John Henry and the steam drill--and who would not forgive an eighty year old for succumbing to the toll Time takes on us all?
​
When Tyger Johnson crossed the finish line several lengths ahead of his young rival, the crowd erupted in wild cheer. There was justice in this world, after all.

Would you like to know what words John Howard whispered in Tyger's ear?

Whatever secret the two champions shared, they will likely keep to themselves. Better not to ask. But for those of us of a certain age who are committed to holding onto the dream for as long as possible, I will give you a hint. One word, as they say: Endurance. 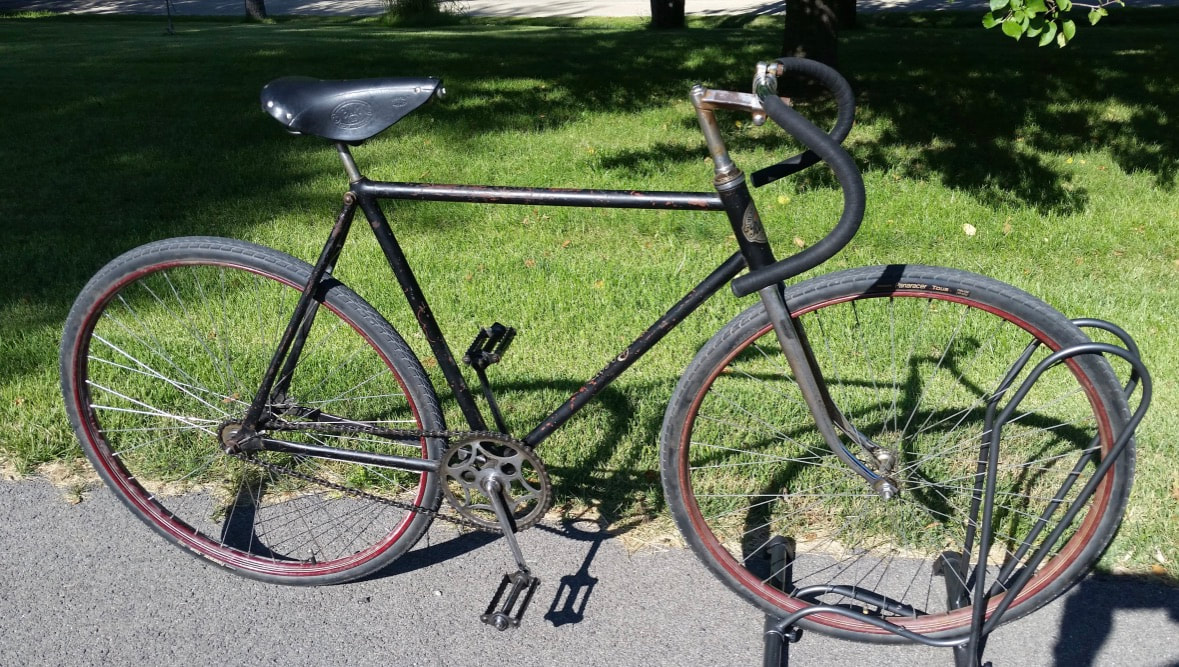 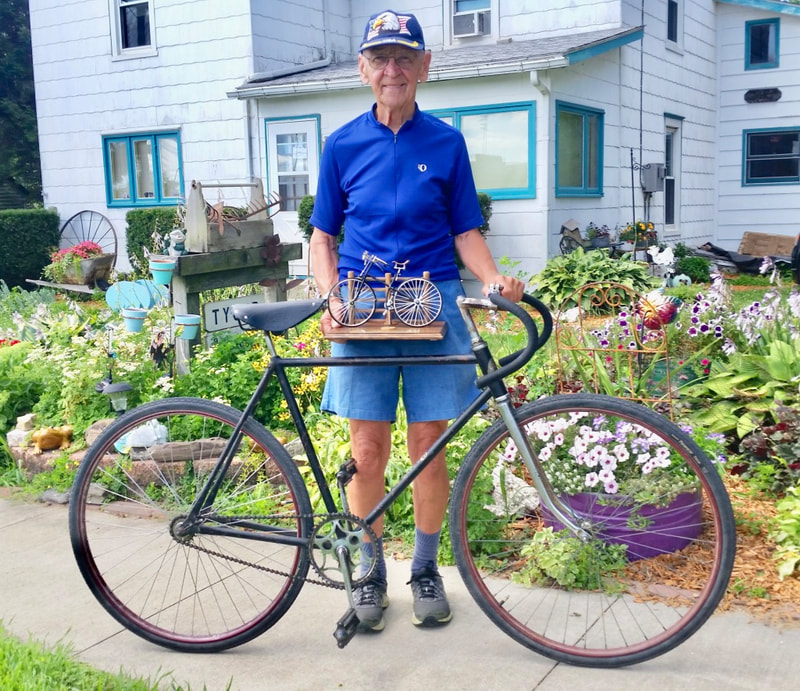 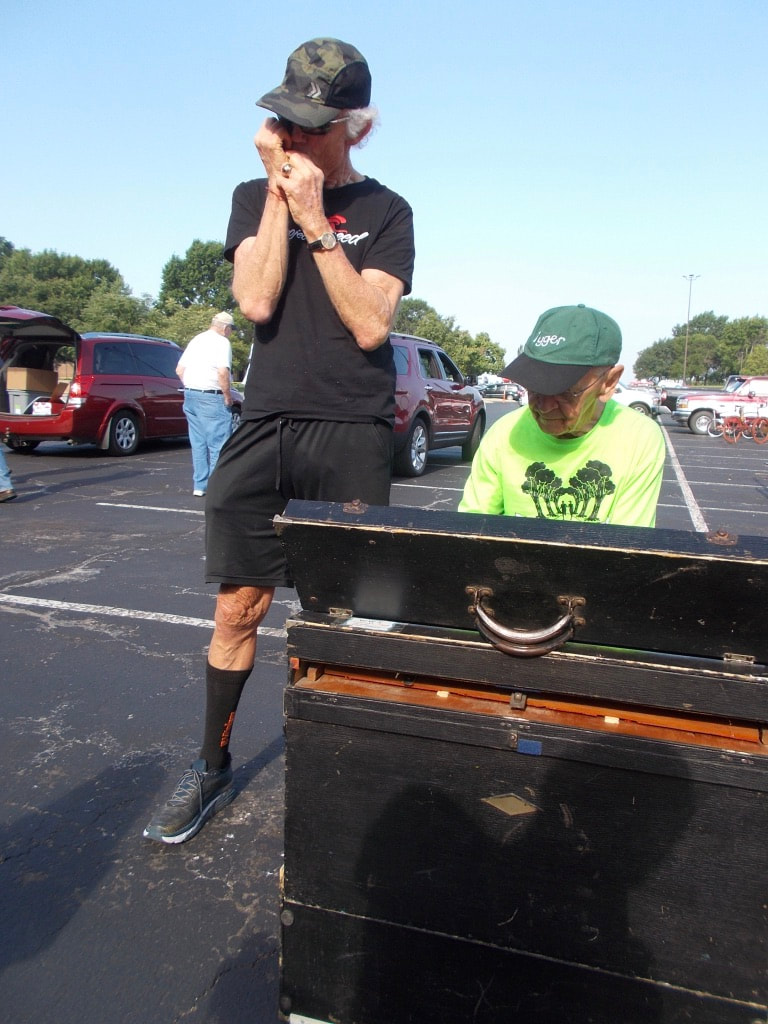 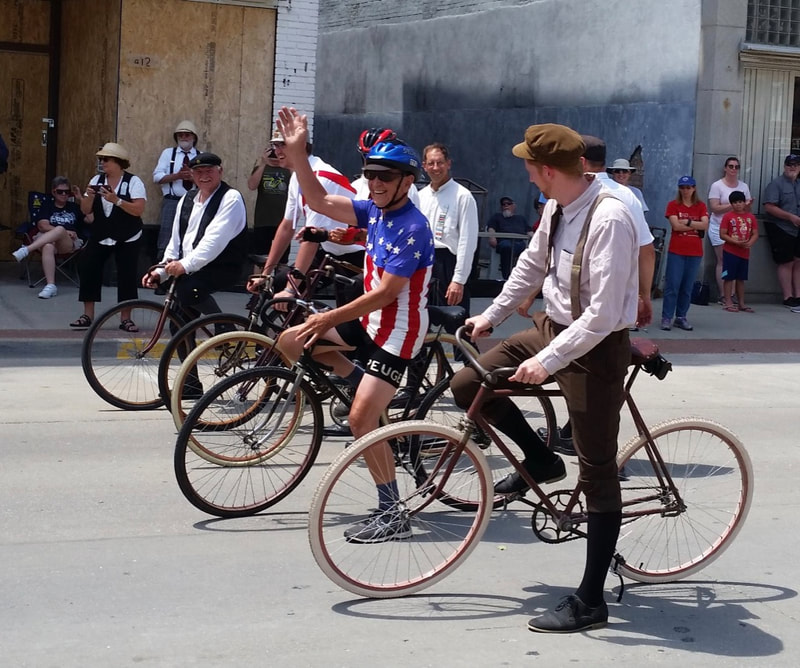 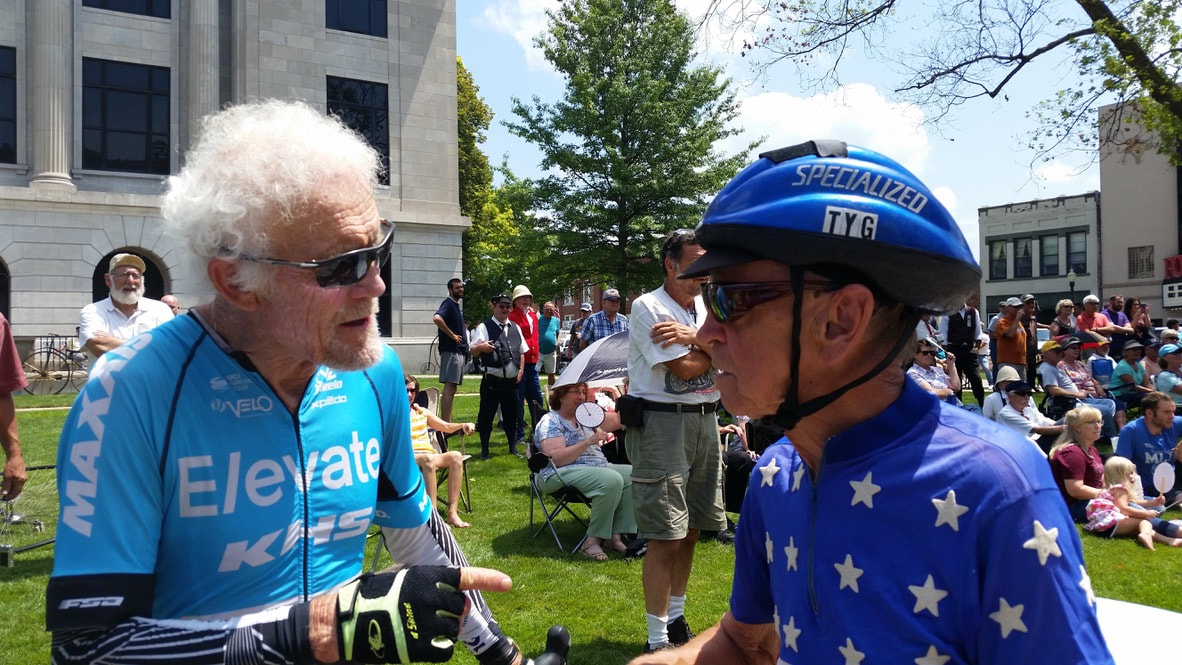 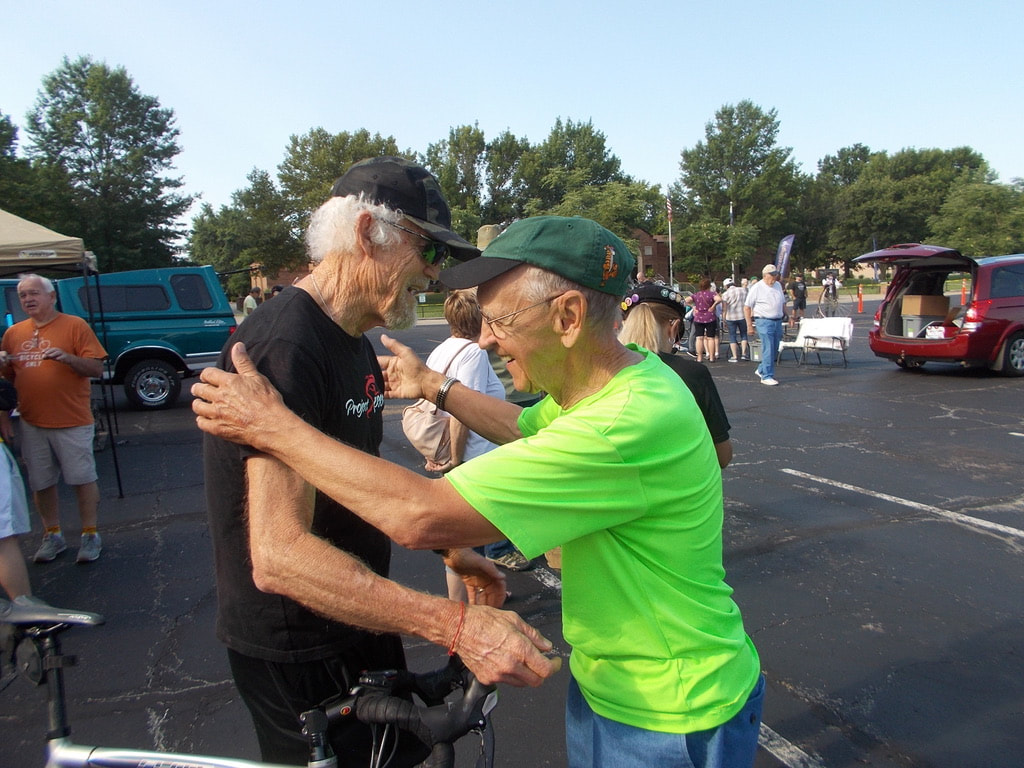 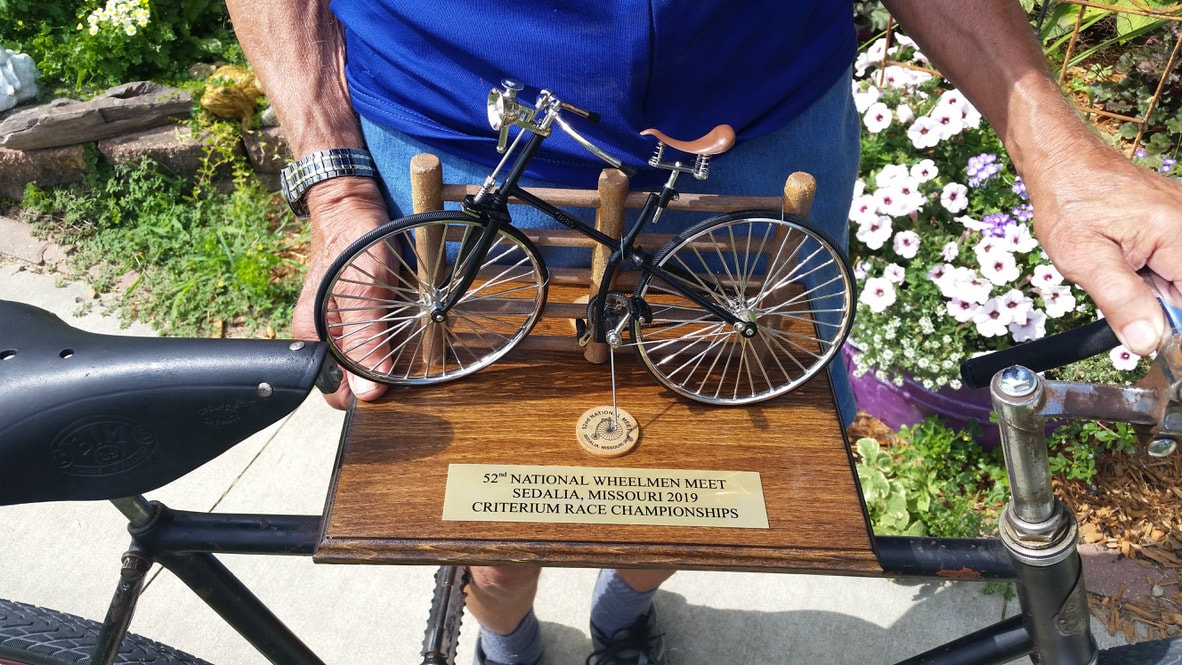