​Could this 1974 Masi have been built by the master Mario Confente? This is what I wanted to know.

I purchased my blue Masi Gran Criterium with twin plate fork crown and black anodized Campagnolo components nearly twenty years ago from the original owner, who told me he took possession of the bike in 1975. Serial No. 176 MC 60. On January 29, 2002 I wrote to frame builder Brian Baylis, who worked with Confente in the California Masi factory at the time. I asked him if Mario Confente might have built my bike. His response is as follows: "Your Masi was probably built some time in 1974. Mario was the person who brazed the frames at the time. Beyond that there would be the skills of several others including myself. You have what you were looking for, a nice example of an early California Masi." 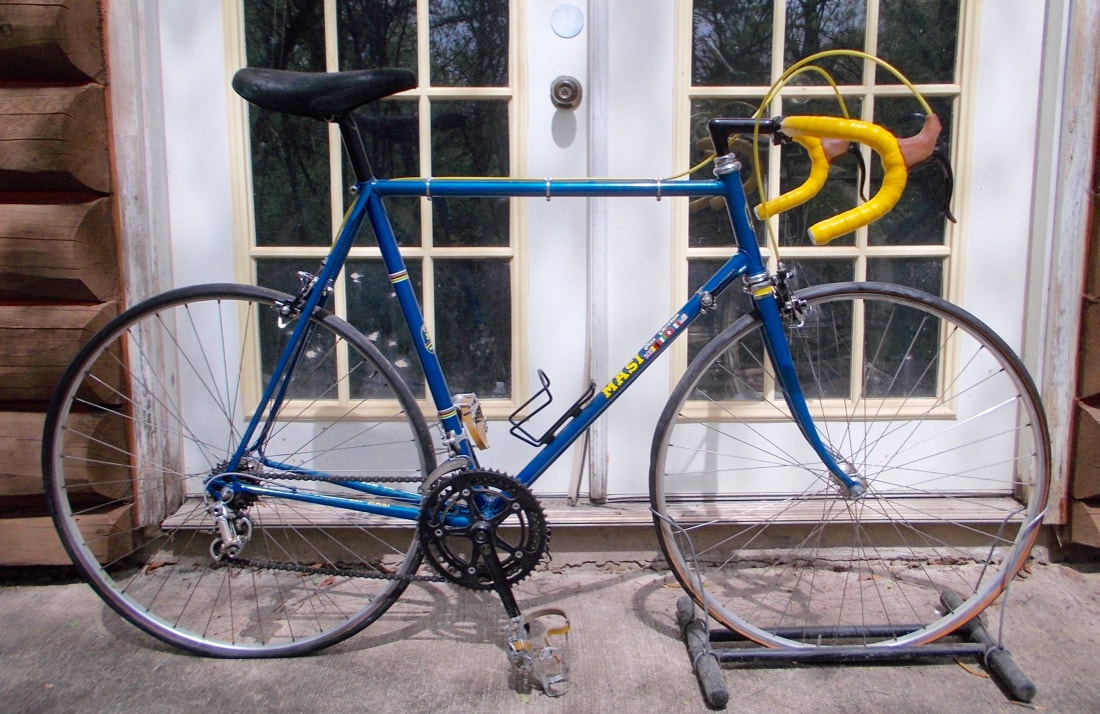 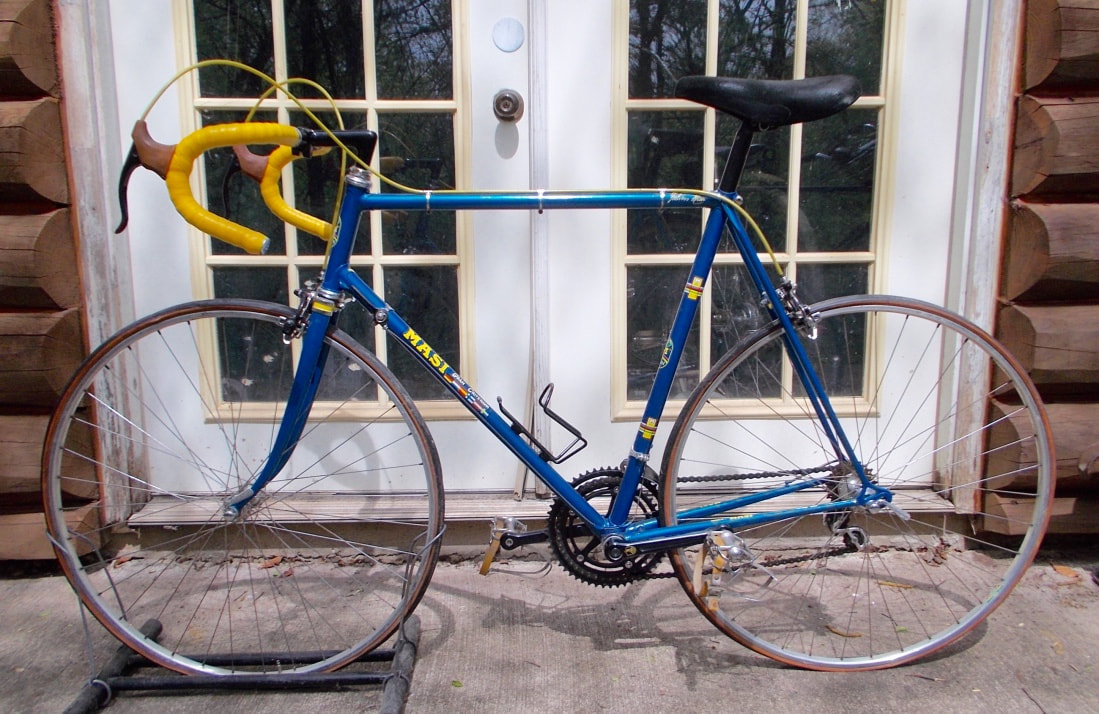 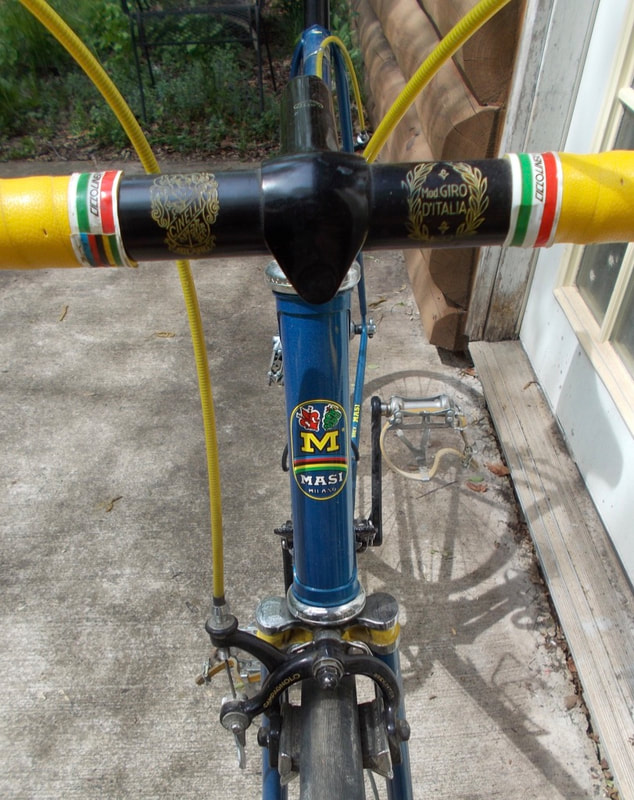 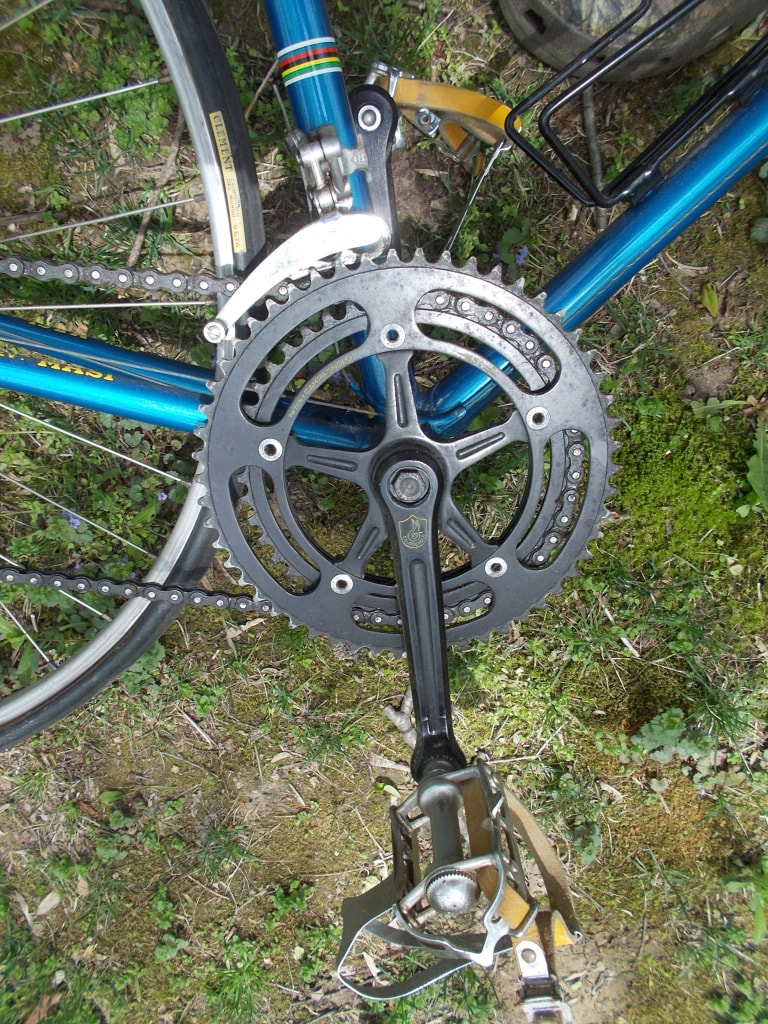 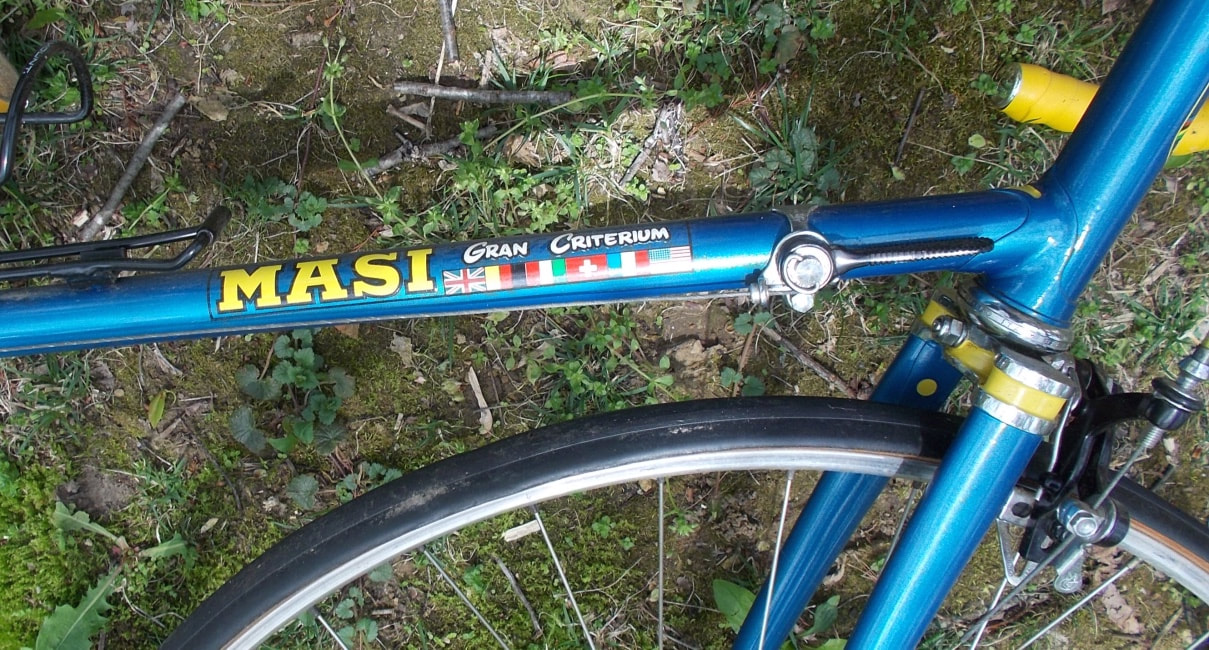 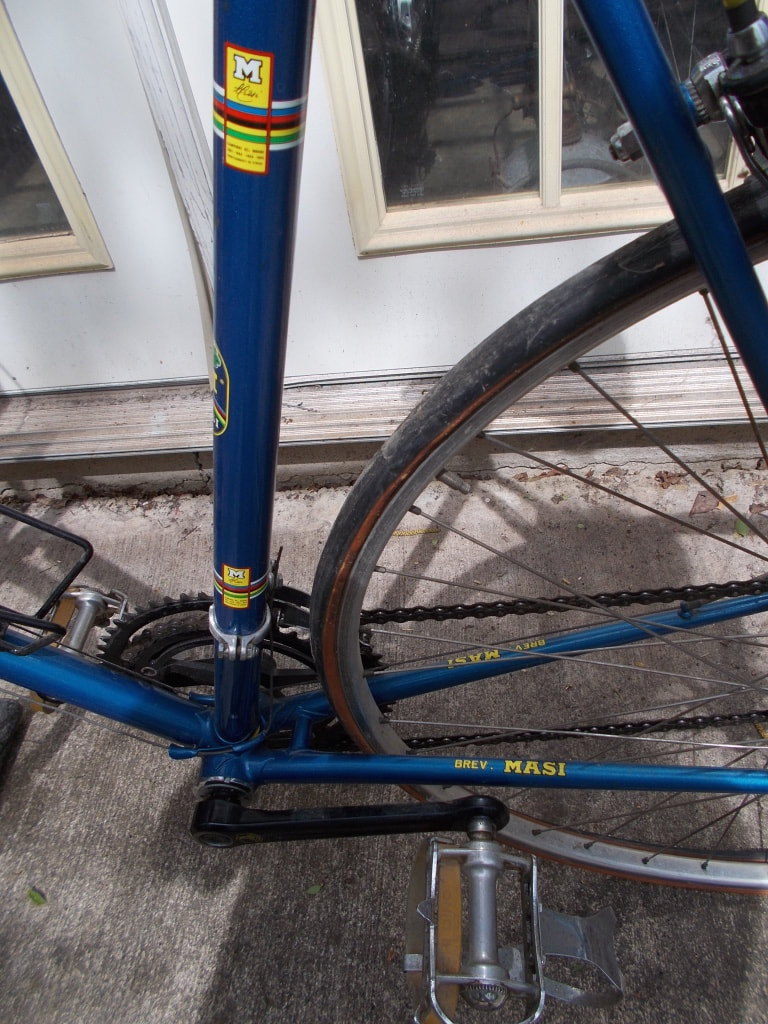 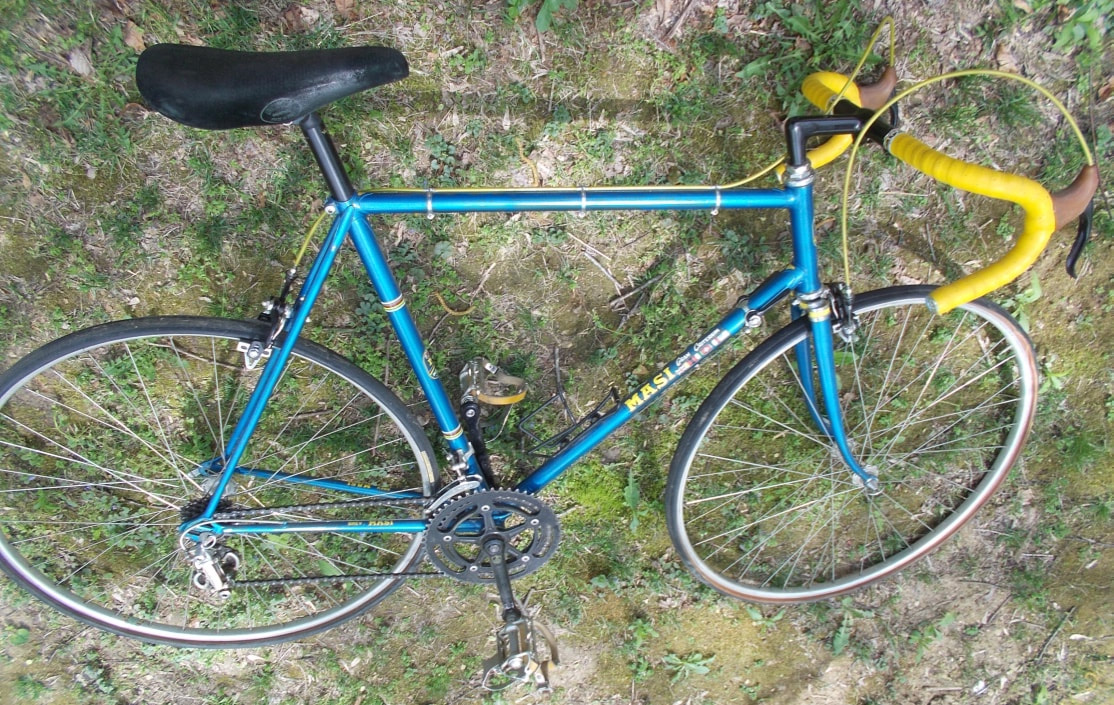 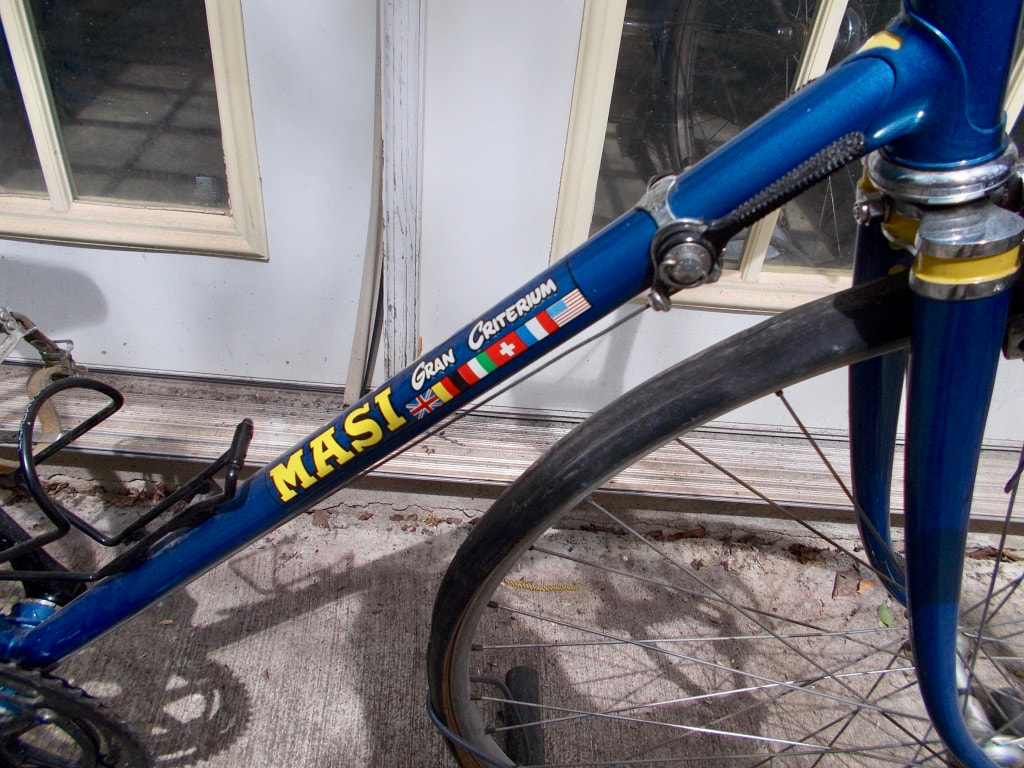 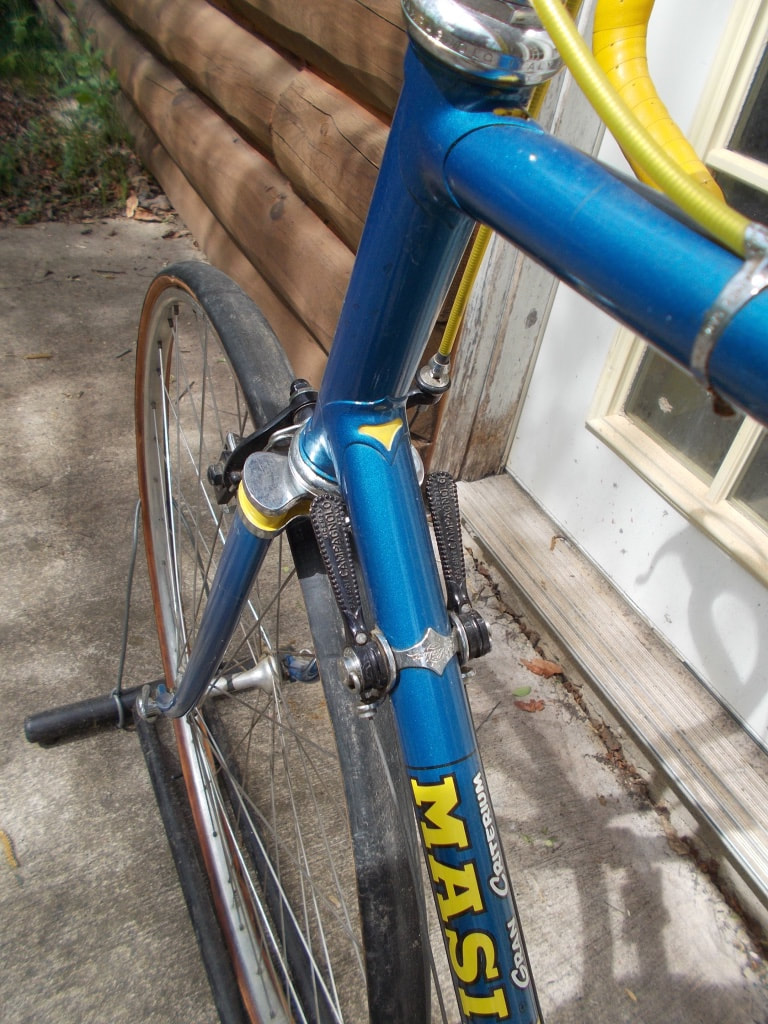 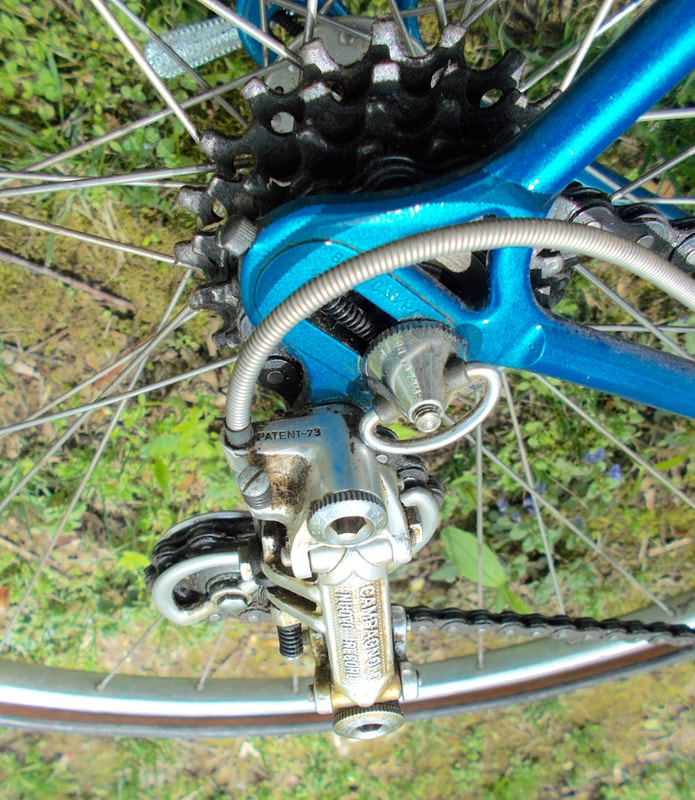 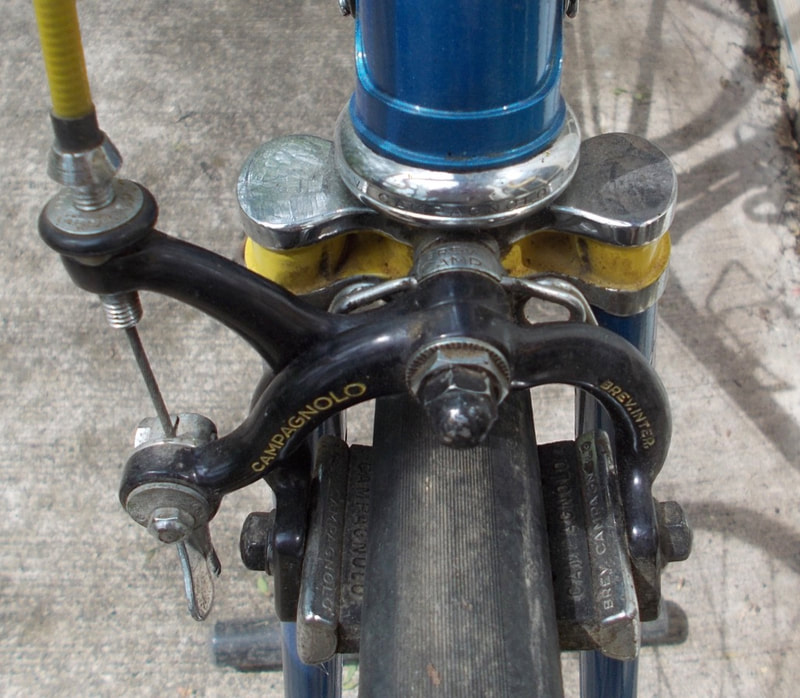 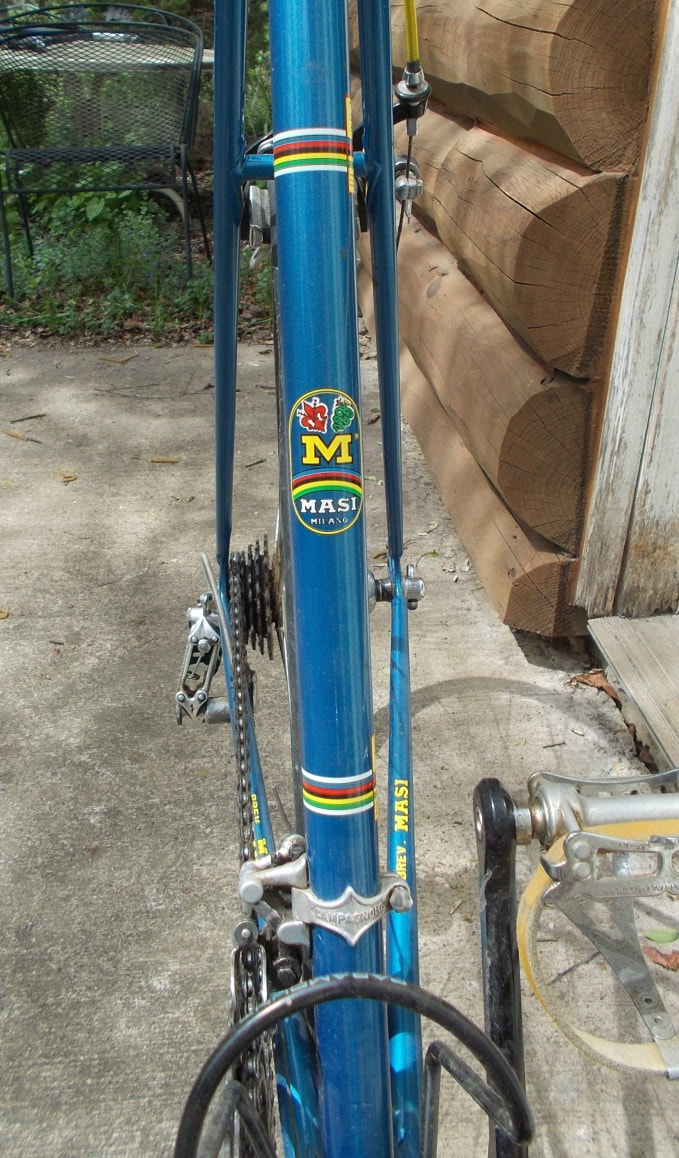 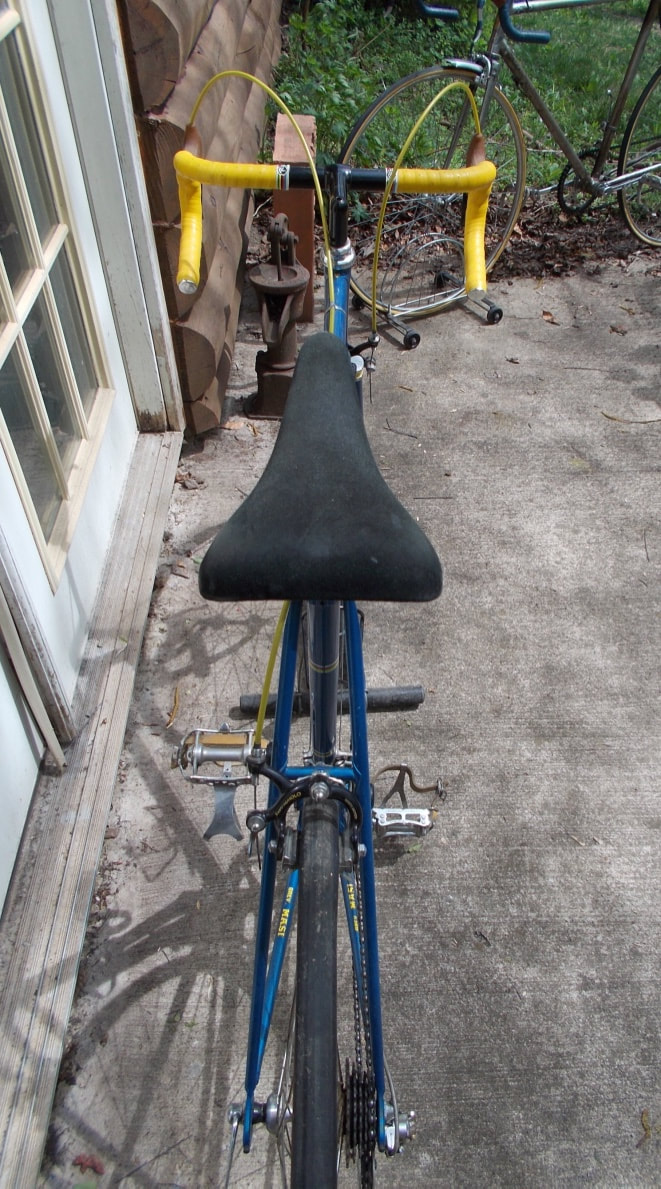