Perhaps no other brand of bicycle plays so great a part in the history of Italy as Bianchi. Before the onset of World War 1 the Italian government asked Bianchi to design and produce a bicycle for the Bersaglieri, the elite cycle corps respected around the world. Bianchi fulfilled its mission by building several different military models, with optional mounts for a rifle, machine gun, or mortar.

I waited thirty years--no kidding--to find the right Bianchi military bike for my collection. The original paint bicycle you see here traveled from Great Britain (judging its condition, perhaps from a museum) to the state of Illinois. My friend Colin Kirsch, author of Bad Teeth No Bar: A History of Military Bicycles in the Great War, and creator of the Online Bicycle Museum, describes the Bianchi Military Bicycle: "Until 1910, the Bersaglieri cycle troops used civilian bicycles. But these obviously had their shortcomings, so the government issued a contract for the Italian bicycle manufacturers to tender their designs for a military bicycle...After lengthy evaluations and trials, Bianchi was selected. Their bicycle was called 'Model 1912' and it appears to have gone into production in 1913.

This machine could be considered the ancestor of the modern mountain bike. Its small wheels (24 inch) were designed for improved handling, and the solid tires avoided frequent stops for punctures. I believe that, while enlisted men used solid tires, officers' machines were fitted with pneumatic tires. It was designed as a spring frame, with front shock absorbers and a rear fork, in order to compensate for the solid tires. The front brake rod was integral, as an external brake link may have been snagged by the heavy luggage carried by the bike."

(My Bianchi is a Model 1925, replacing the Model 1912 after the Italian army reorganized its cyclist corps in 1923. It features a "flip-flop" rear hub, with a freewheel on one side and a fixed gear on the other).

Kirsch continues: "The Italians raised the use of the military bicycle to its highest level. The bicycle troops were essentially a mounted infantry unit without a requirement for forage. They could be used as couriers, scouts, or in other traditional cavalry roles. The Italians prided themselves on the speed with which Bersaglieri Cyclisti  could maneuver. With their flamboyant uniforms, by the 1930's the Italian bicycle troops became a vital part of Italian culture, revered as much as football teams are today." --The BSA and Military Bicycle Museum

The Bianchi military bicycle played a significant role in the career of Ottavio Bottecchia, the first Italian winner of the Tour de France. Bottecchia joined the Bersaglieri Corps during the first World War and ferried messages and supplies on the Austrian front on a bicycle nearly identical to mine.

The last photos in the sequence show my Bianchi Military bike outfitted with a Bersaglieri Officer's saber, mounted to the handlebar and front fork. 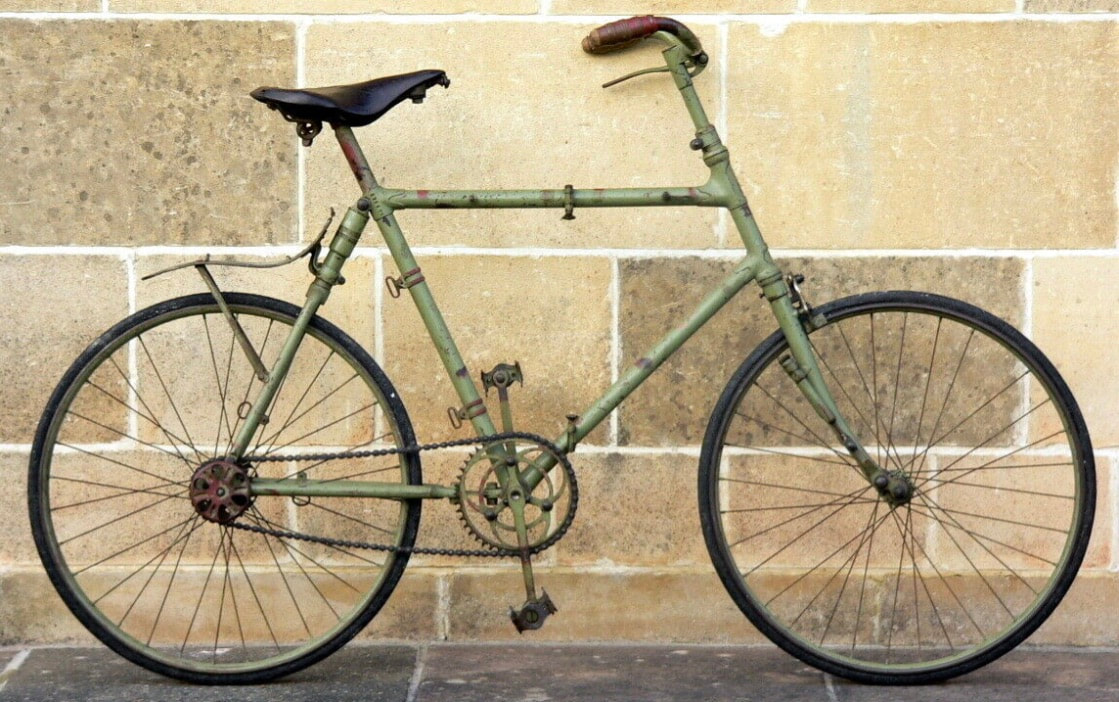 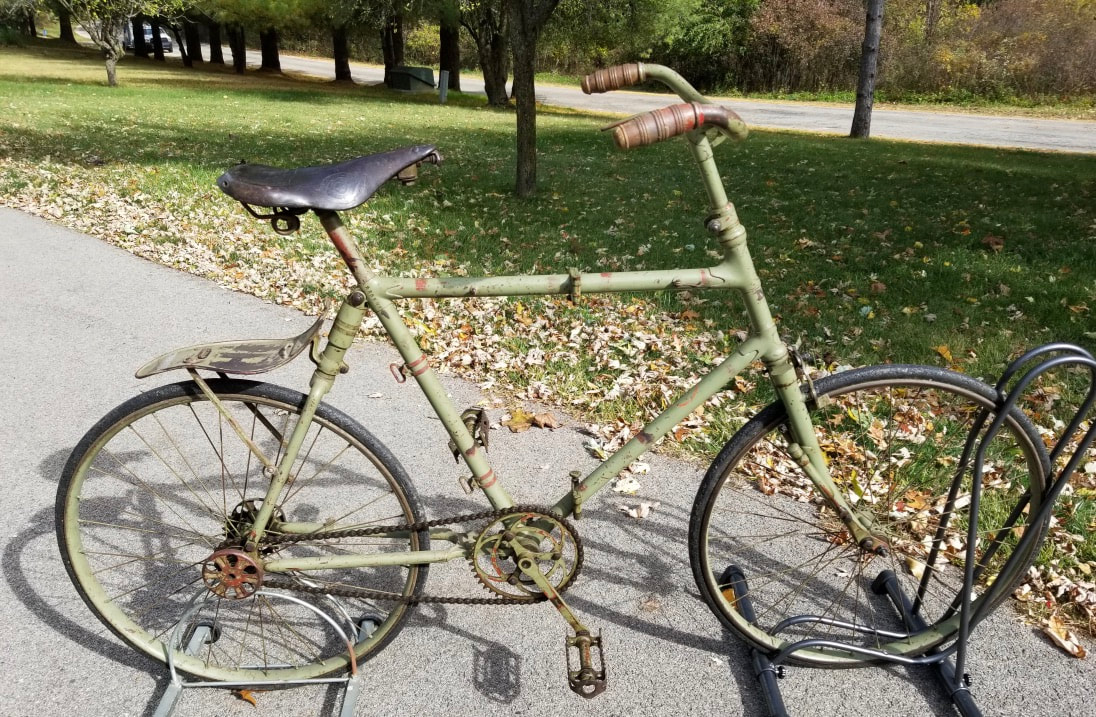 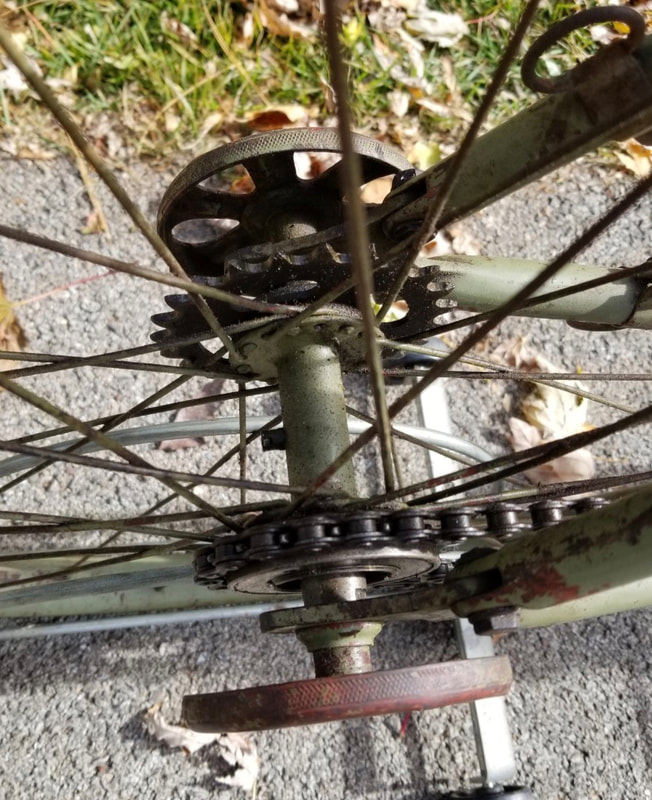 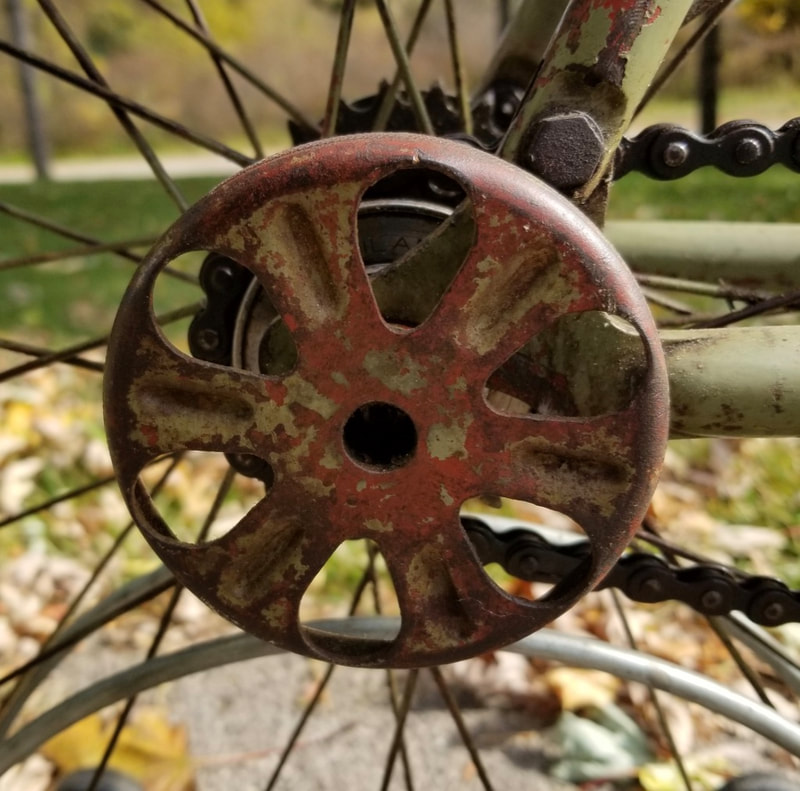 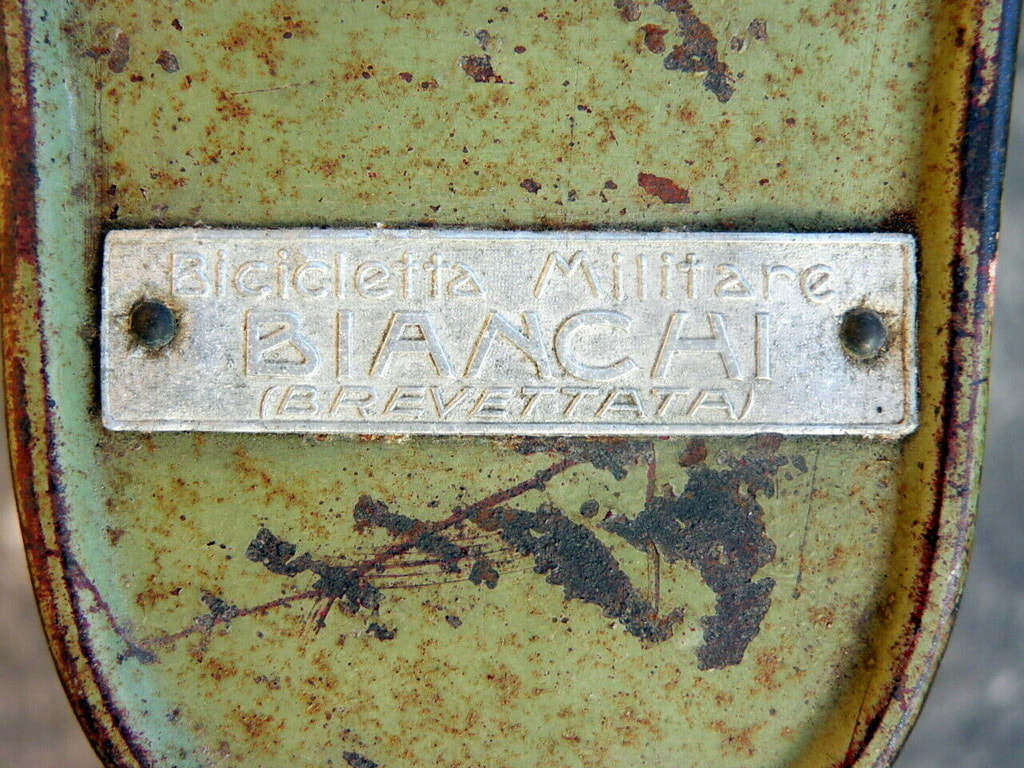 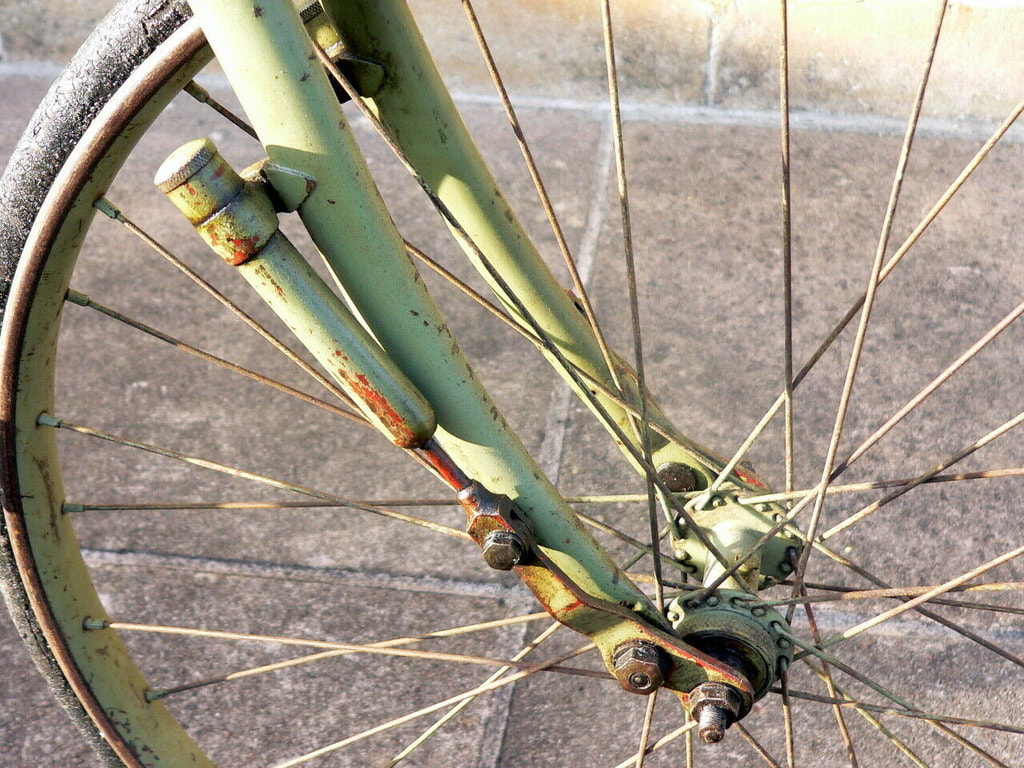 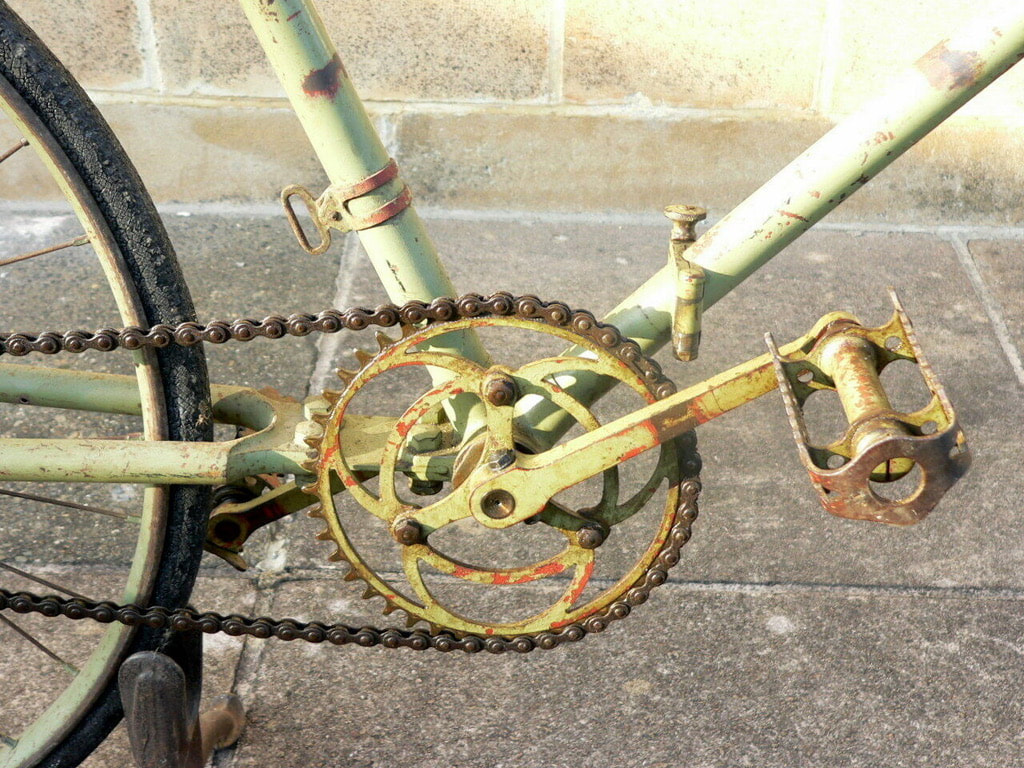 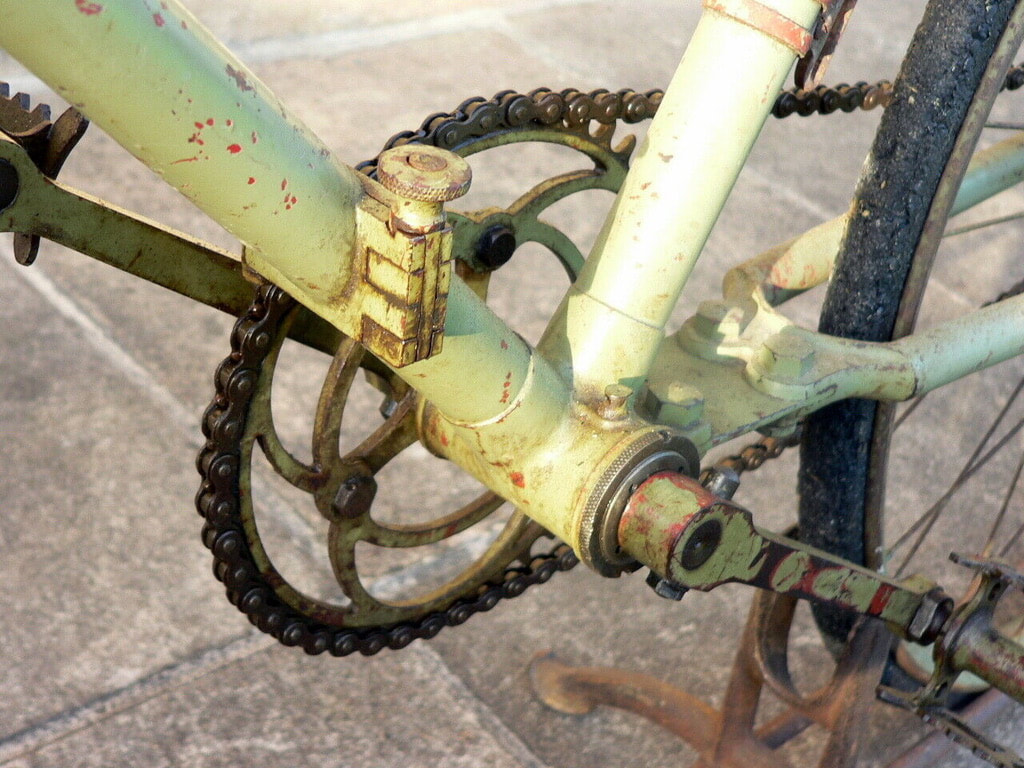 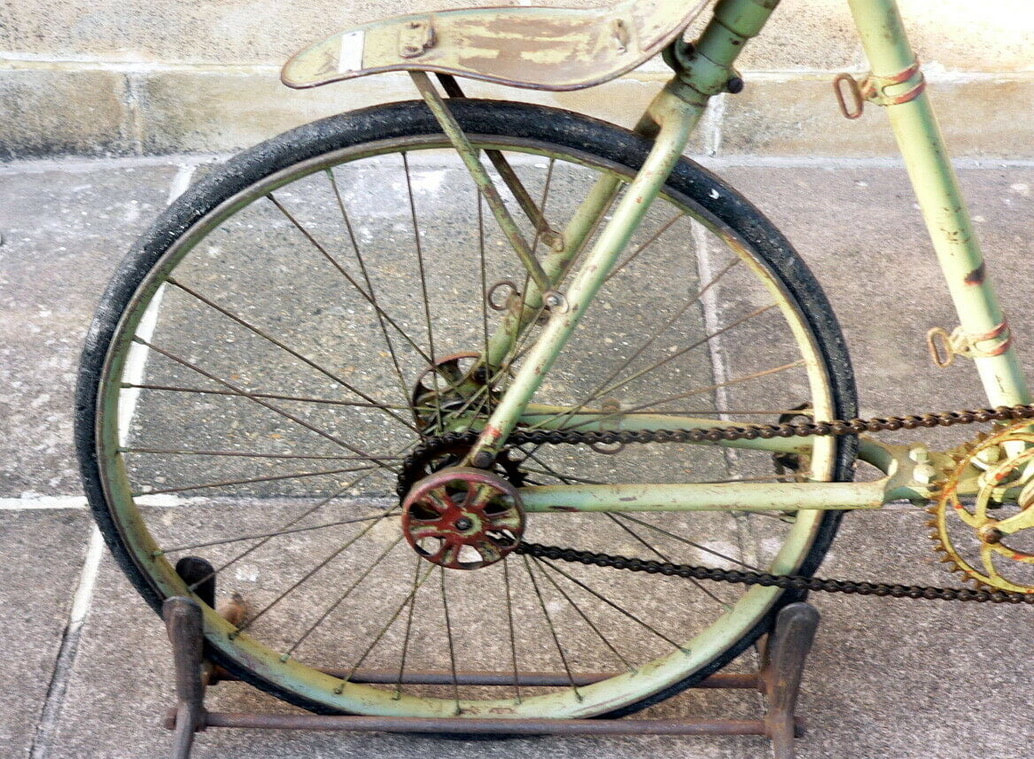 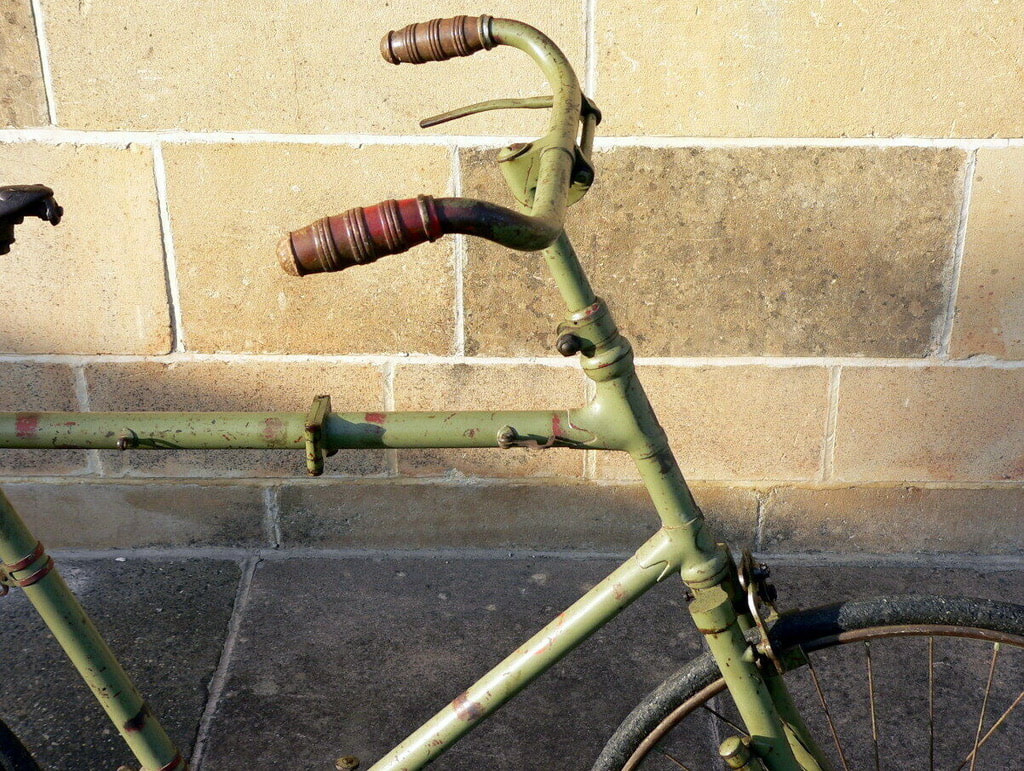 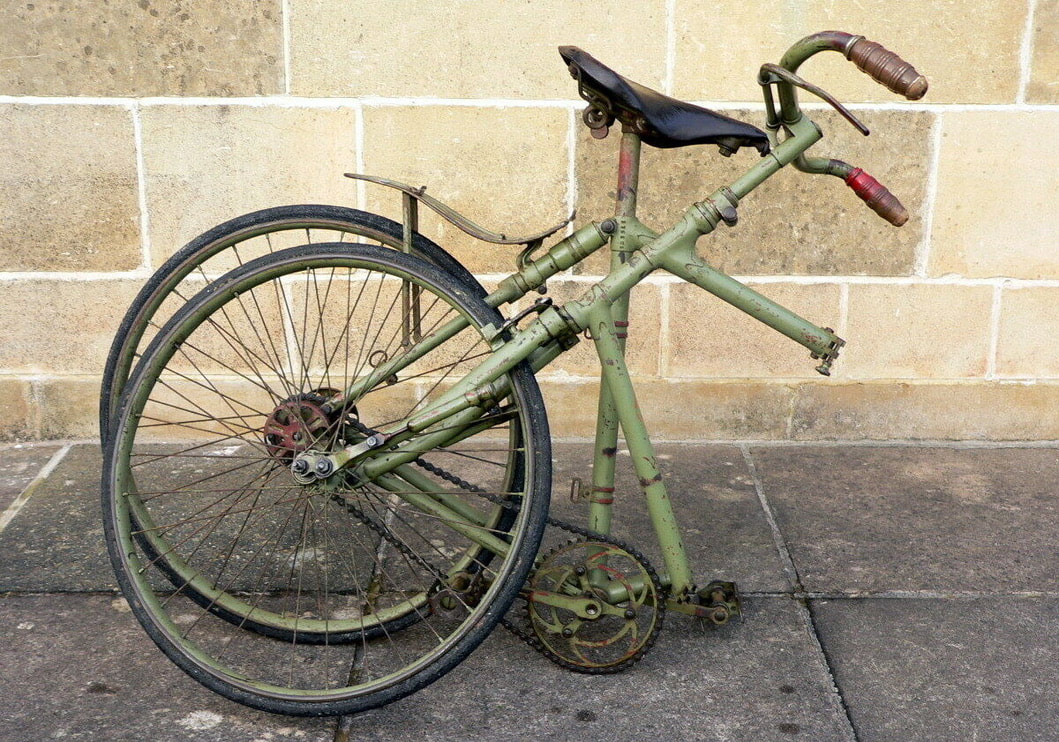 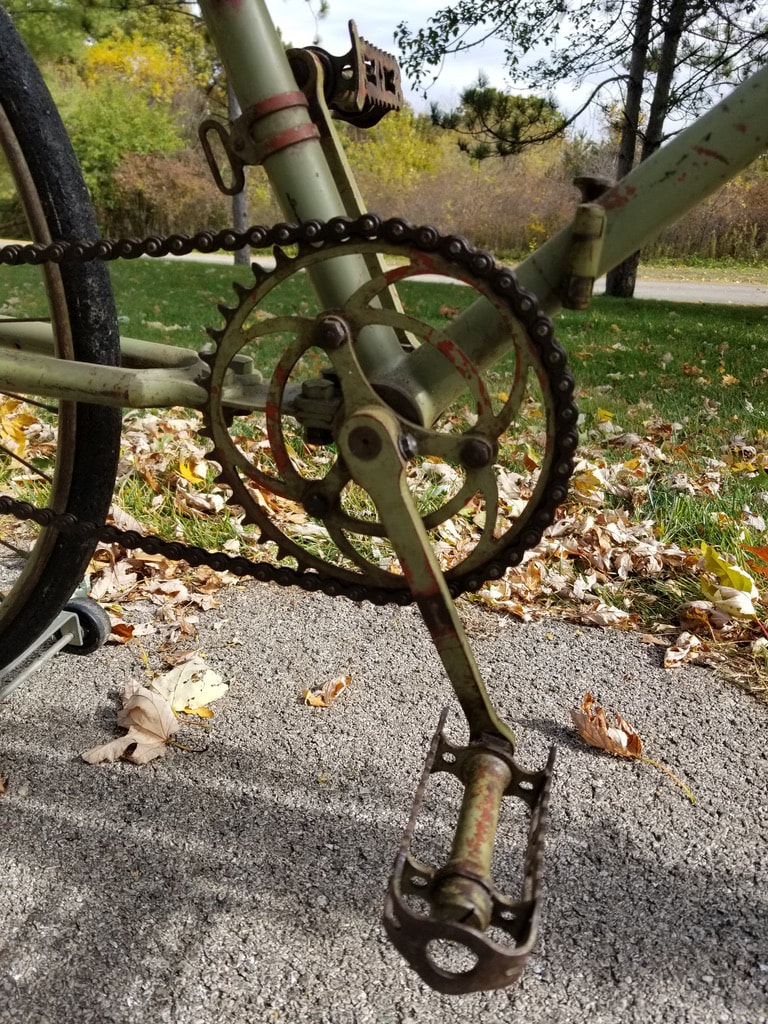 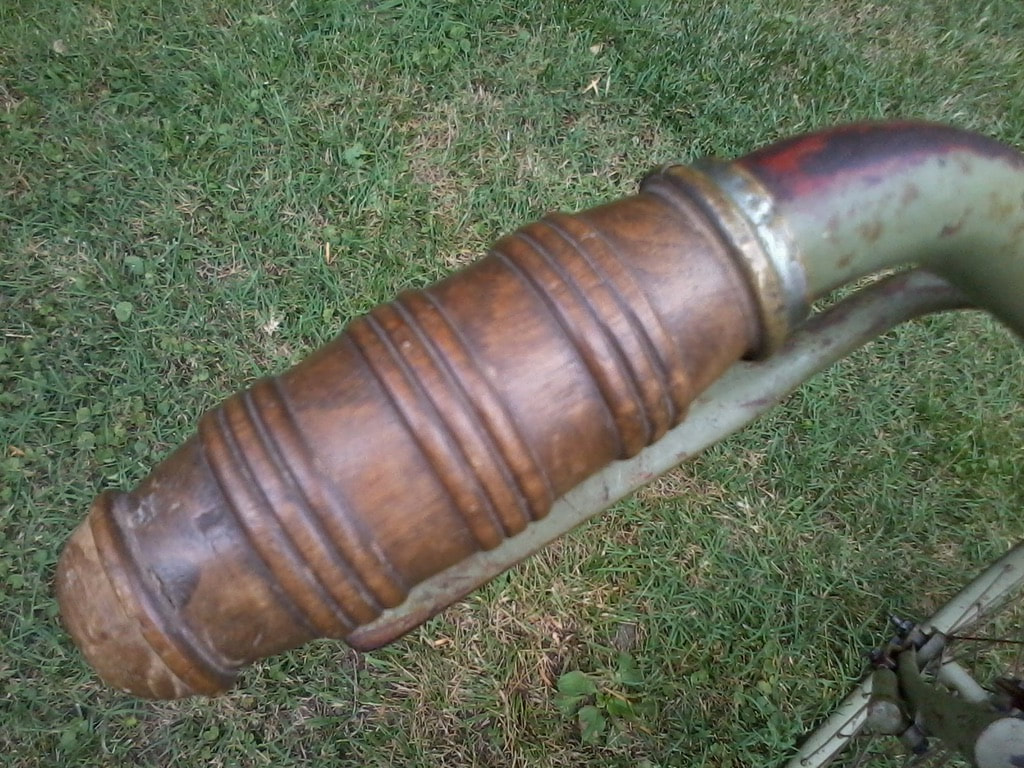 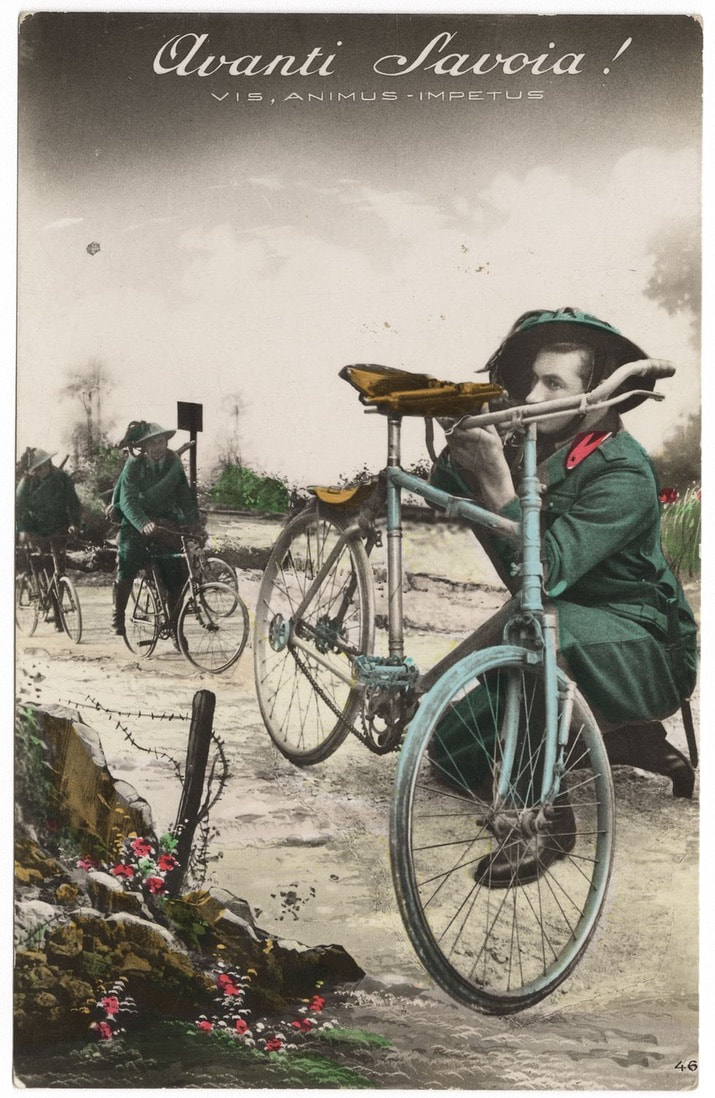 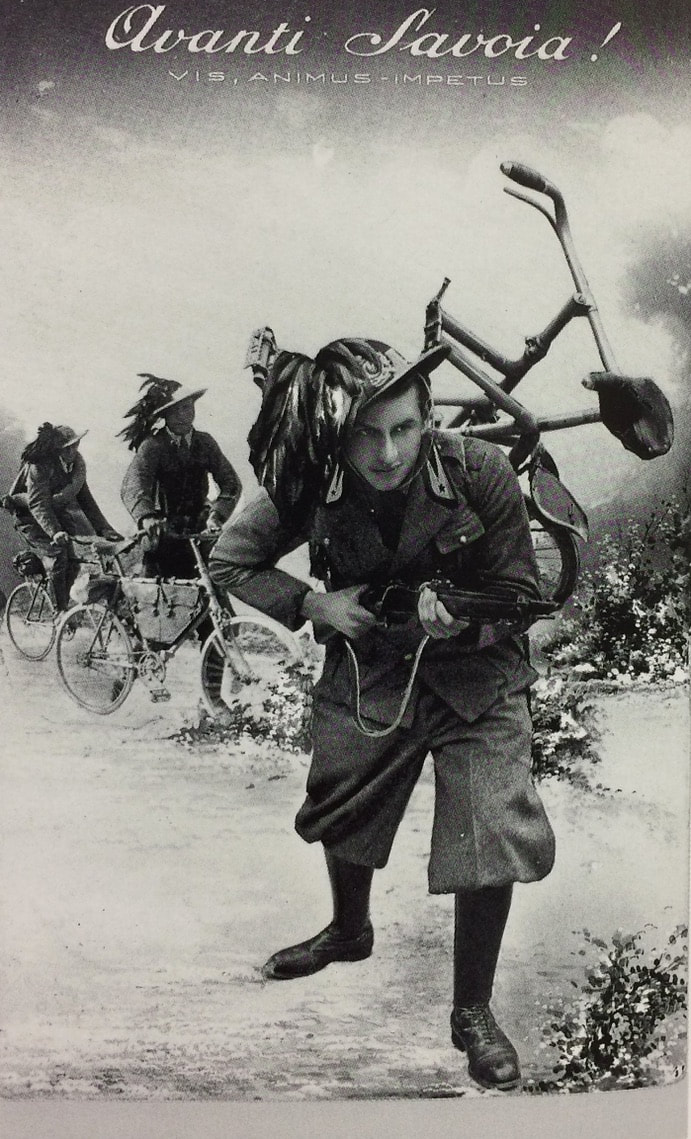 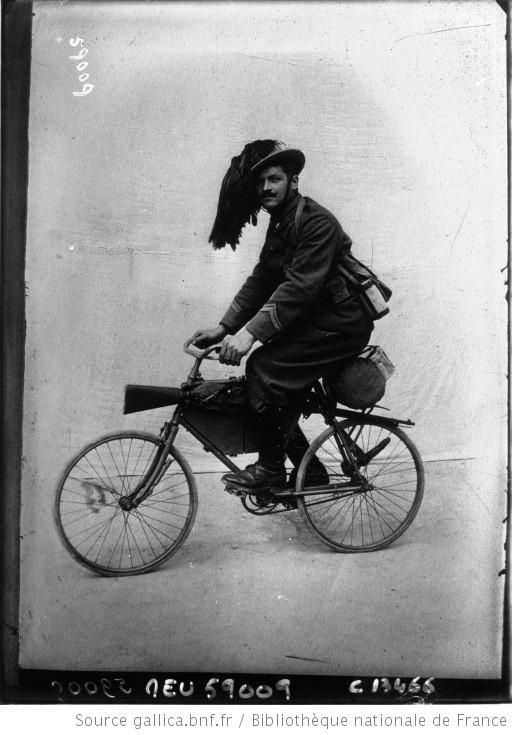 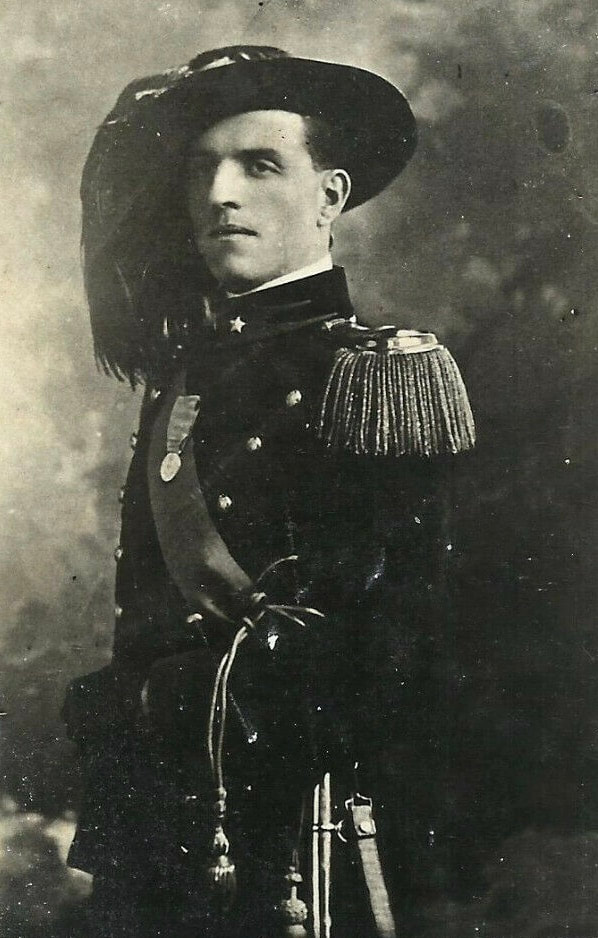 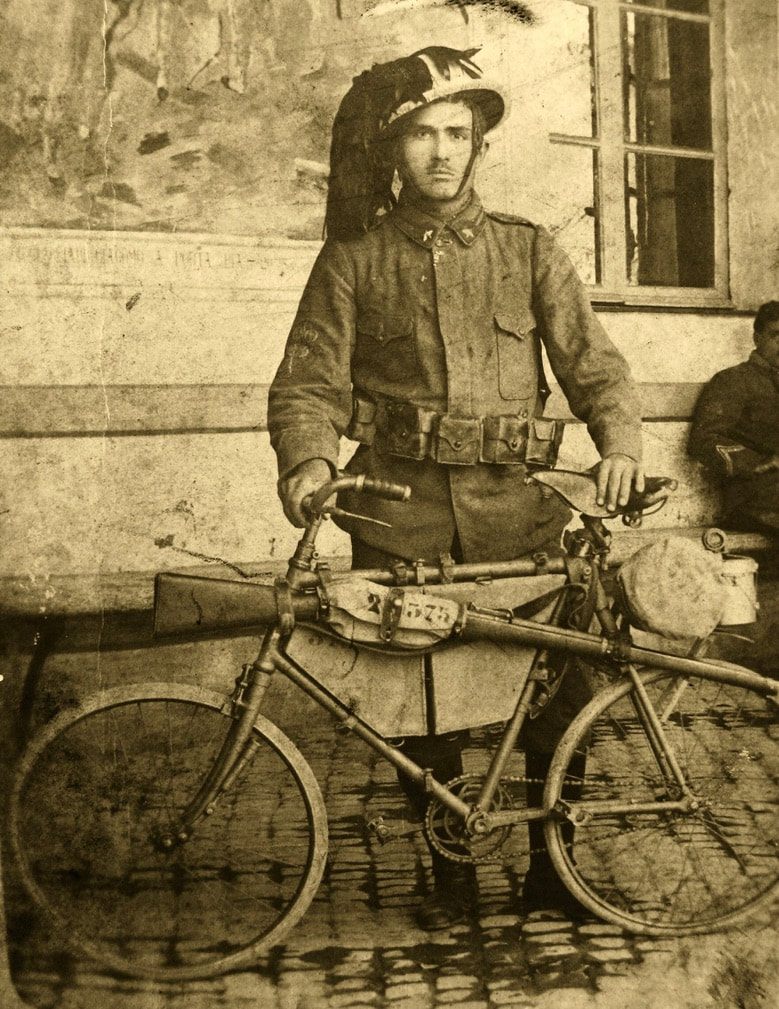 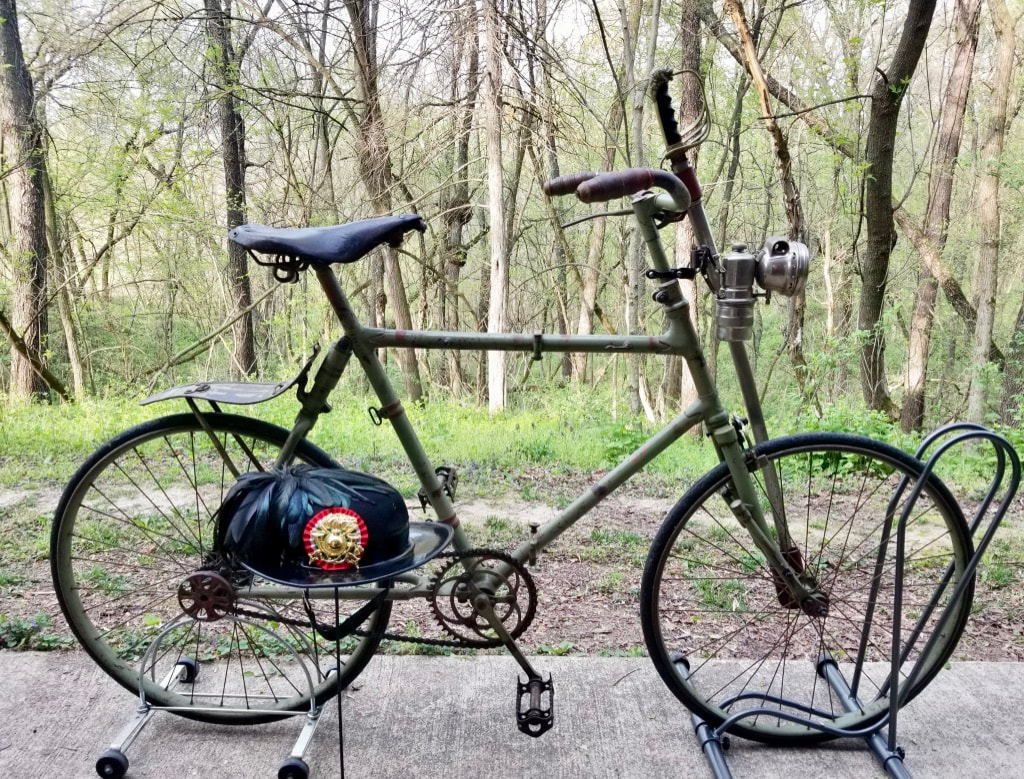 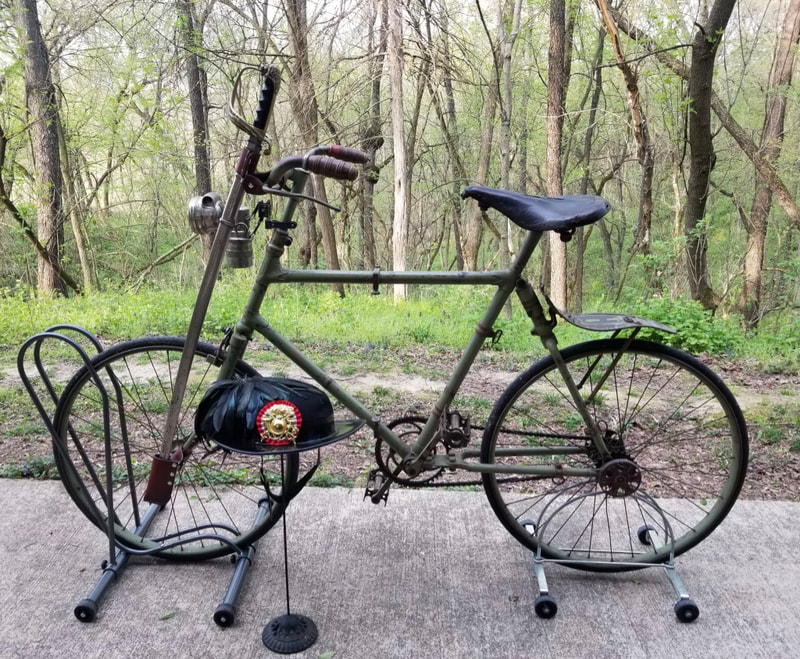 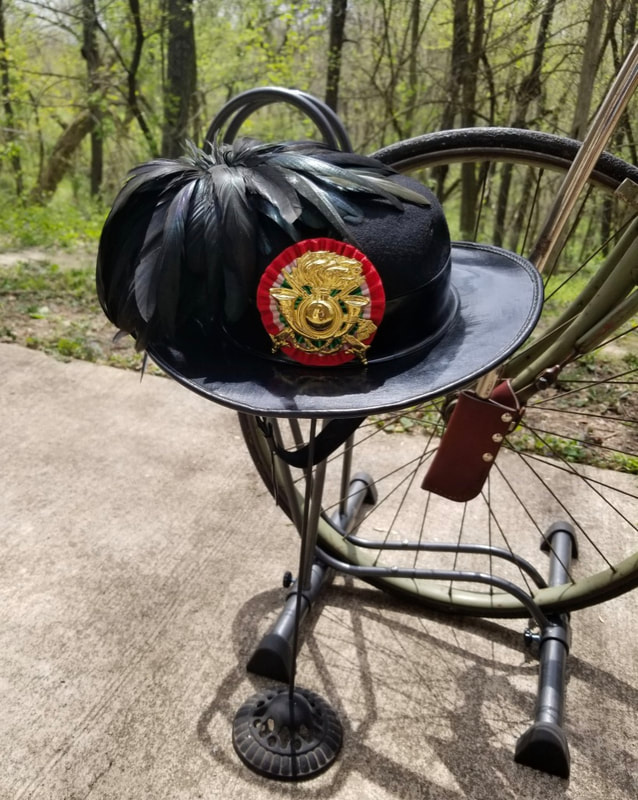 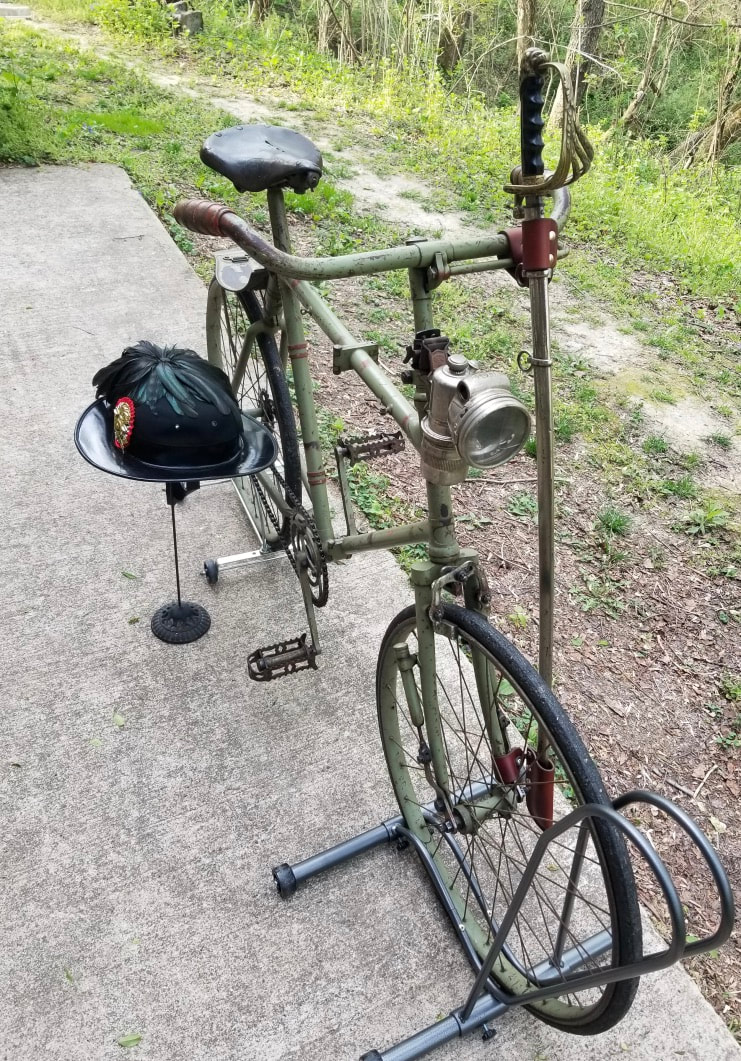 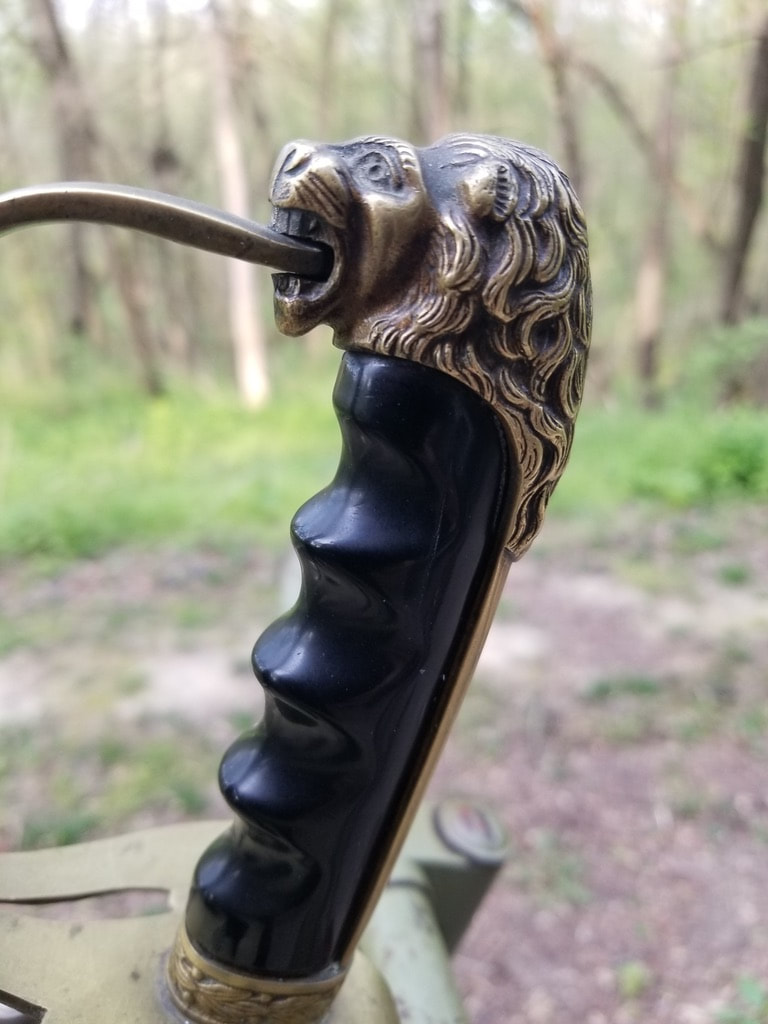 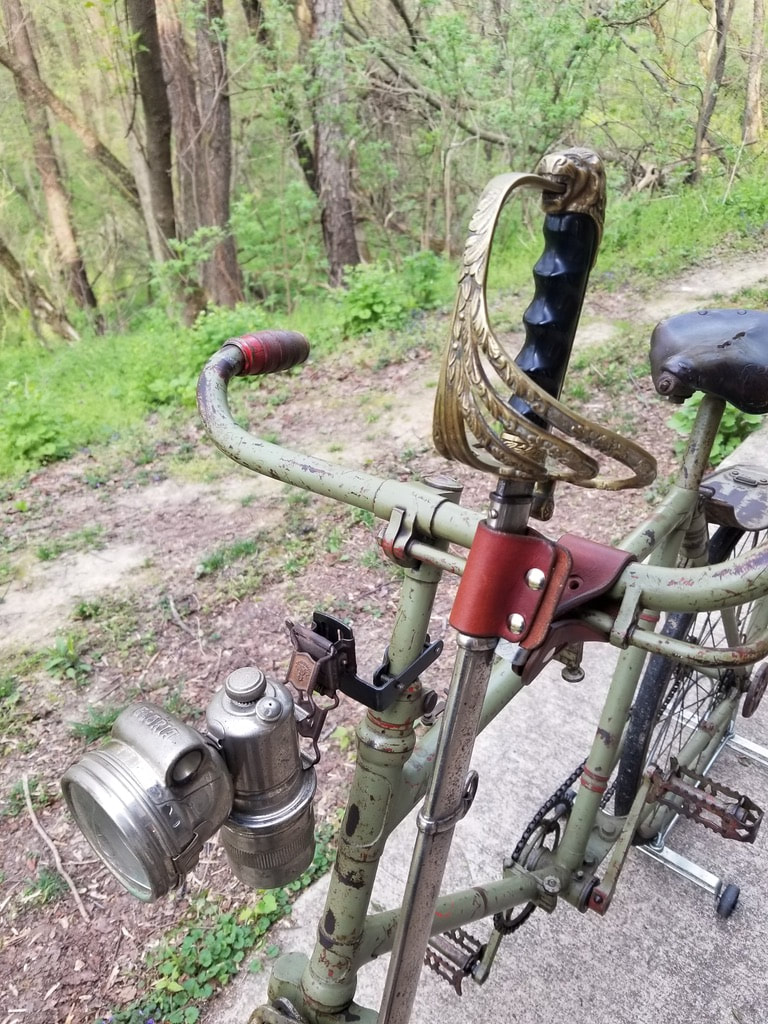 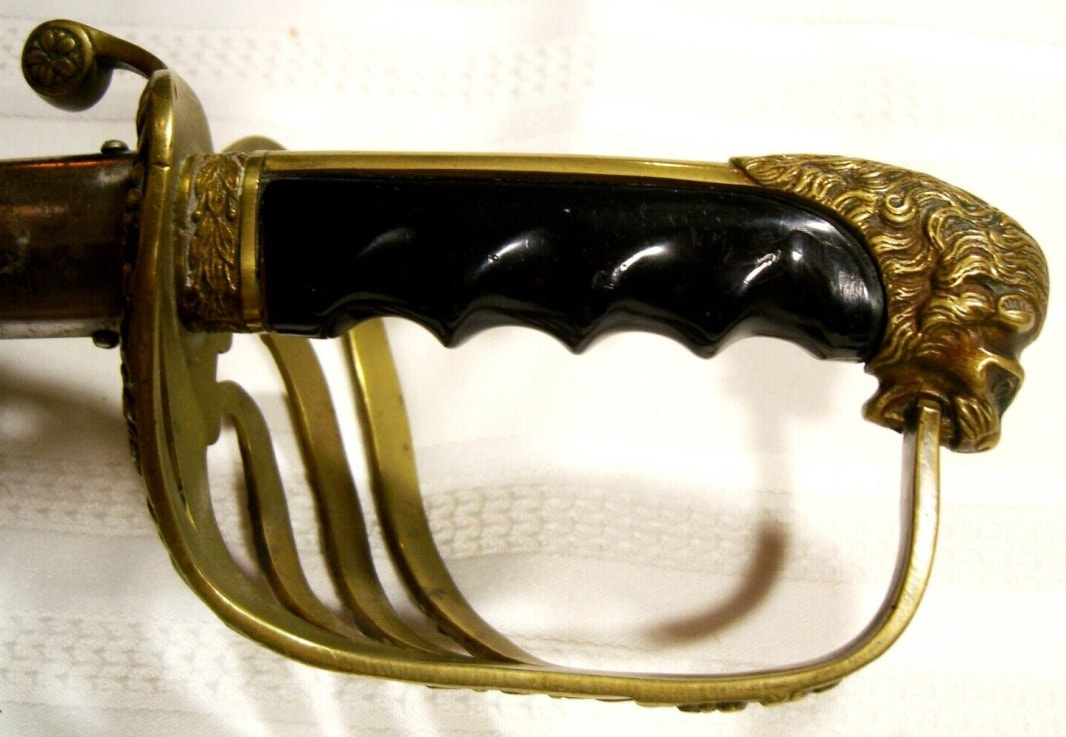 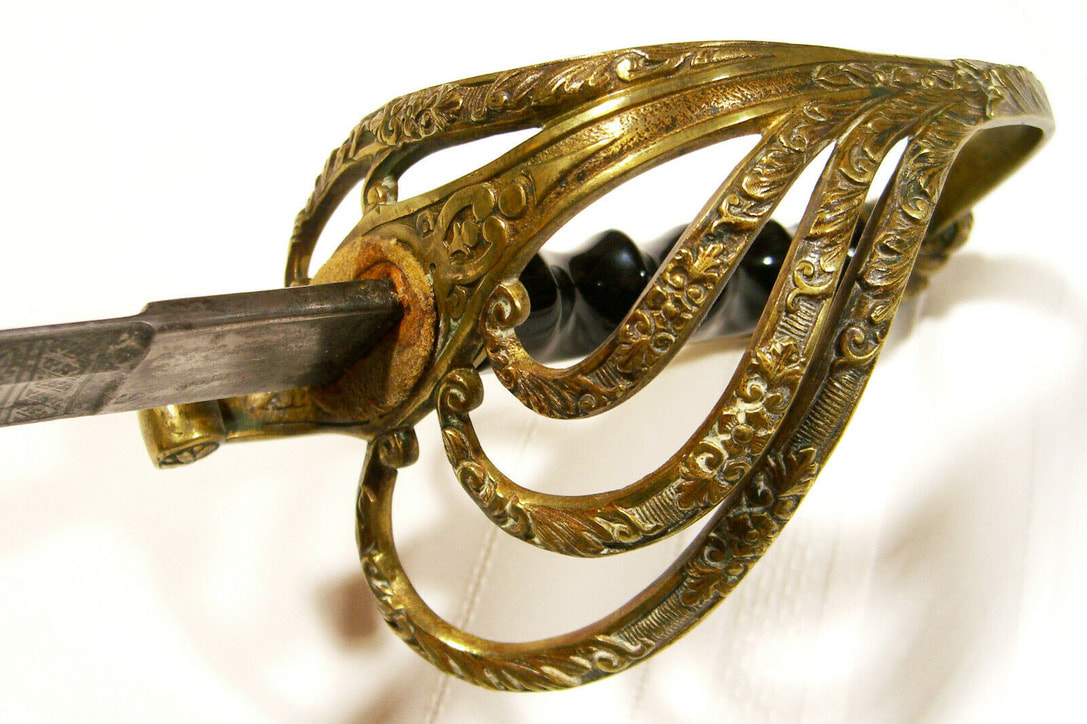 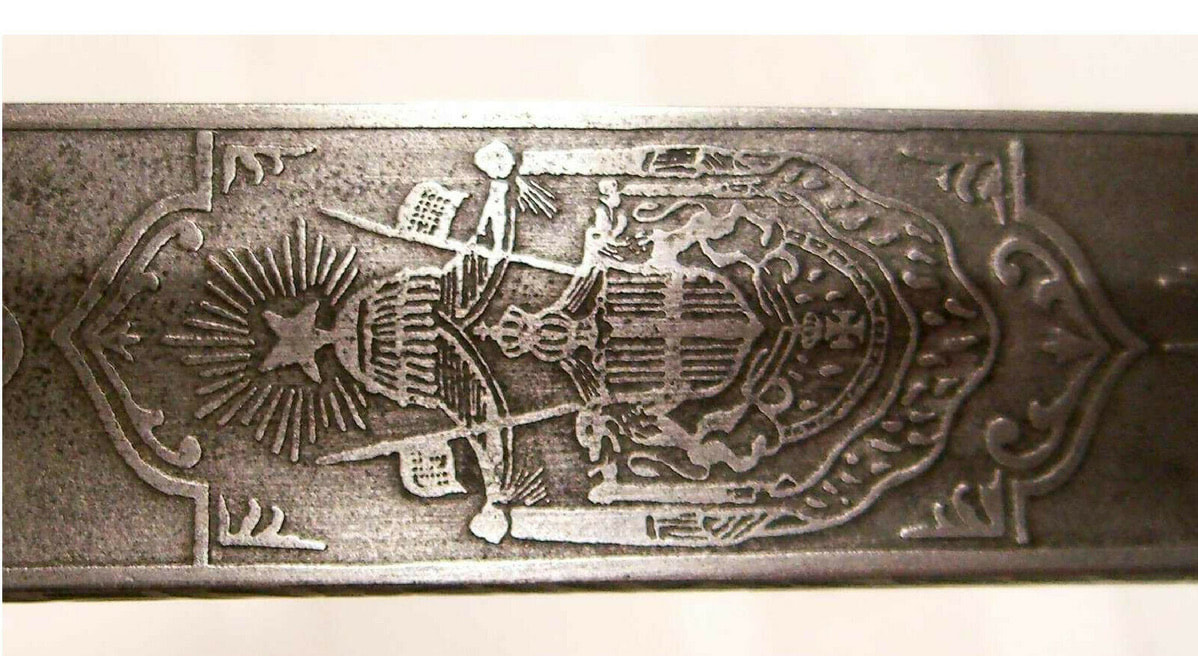