In 1899 Major Taylor defeated top rival Tom Butler at the Lake View Park track in Peoria, Illinois. In his autobiography Taylor says "Peoria was the mecca of bicycle racing in those days. On its historical track all the fastest riders in the world struggled for fame and glory."

​How many authenticated bicycles actually ridden by Major Taylor survive today is uncertain. (John Howard believes there is only one, which he last saw in Australia in the 1990s). Be that as it may, I have good reason to believe that the Patee bicycle featured here may well have been raced against Taylor in 1899, or during any of his several appearances at the Peoria Lake View Park track.

In the 1890s Peoria was the second largest city in Illinois, with a population reaching 89,000 people by 1900. Patee bicycles were manufactured by Peoria Rubber and Manufacturing Company from 1896 to 1900. Fred Patee was president of the company, which at its height employed forty to fifty individuals and produced up to 5,000 bicycles annually. In 1899 Peoria Rubber and Manufacturing Company was purchased, along with many of the other major bicycle brands, by the Rubber Trust/American Bicycle Trust.

My Patee bicycle features a fully nickeled frame with original paint. (As a ninety-four year old friend of mine would describe it, "It has been through the wars.") The Patee is equipped with a "Major Taylor" adjustable stem (also known as an "outrigger," identified by the round bar forward extension, which, according to John Howard, was the form used by Taylor), and the Tillie Anderson handlebars (See Photo. Tillie was a famous turn of the century racer who probably attended the same Swedish church in Chicago as my paternal grandmother, Minnie Anderson). 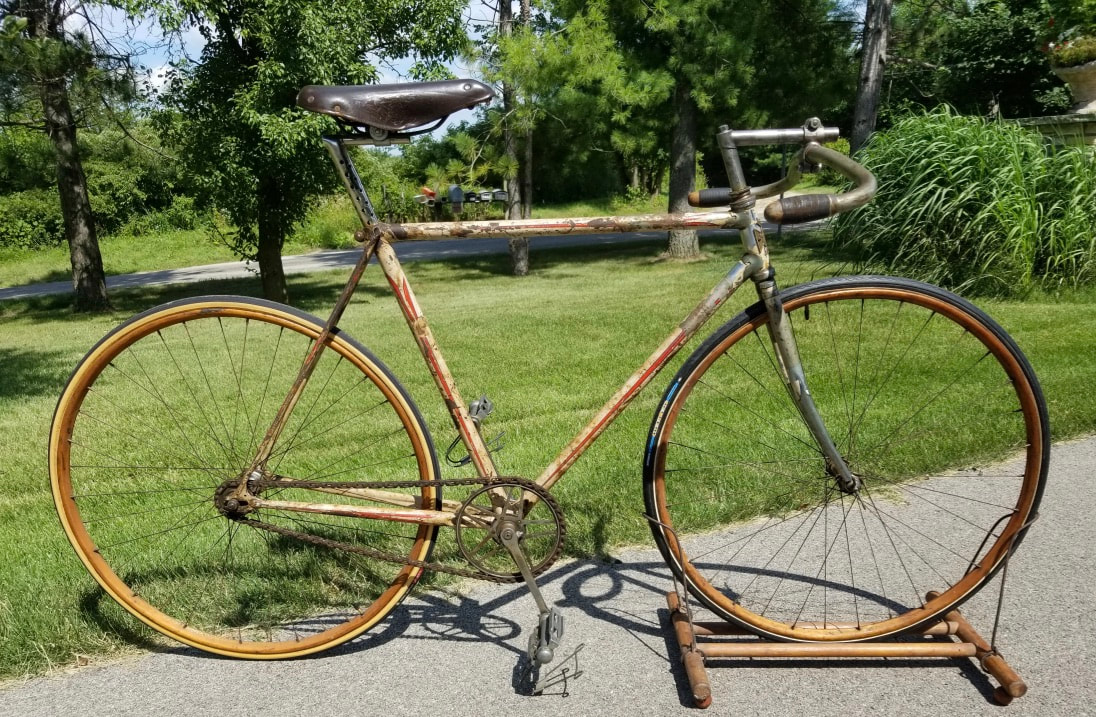 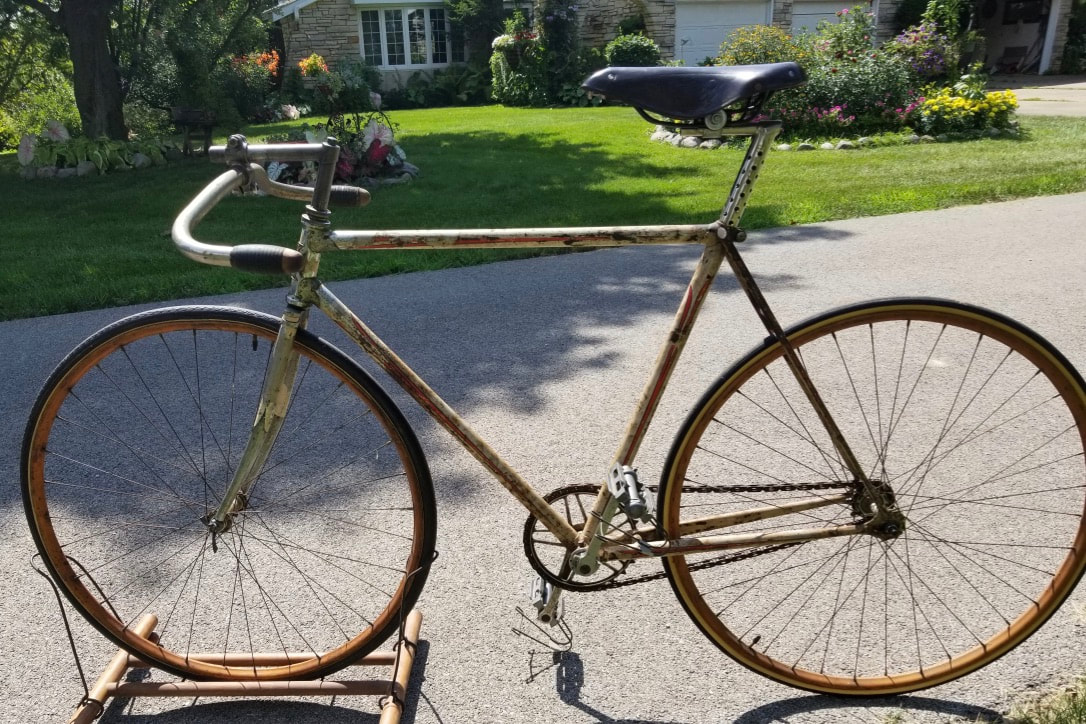 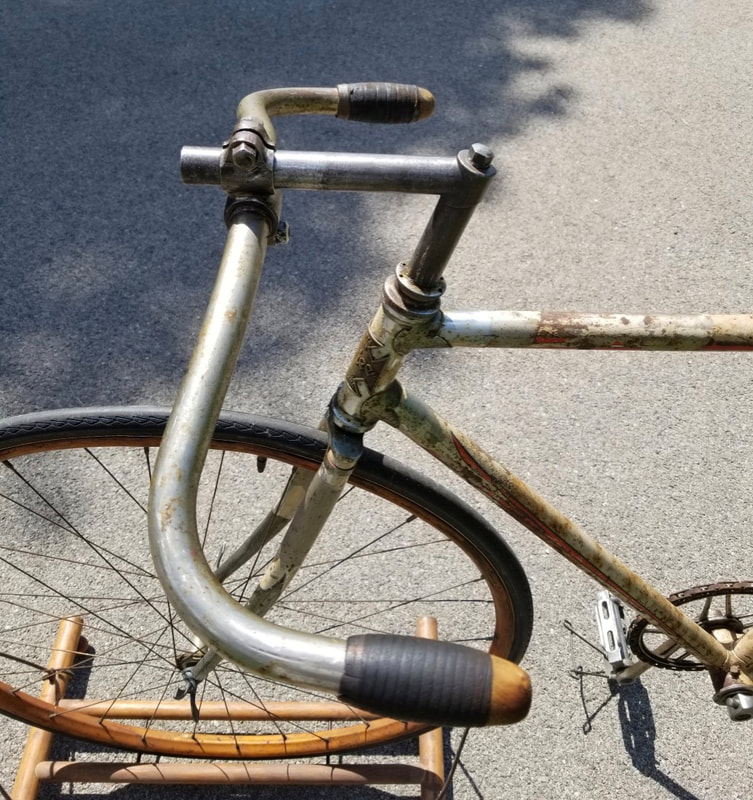 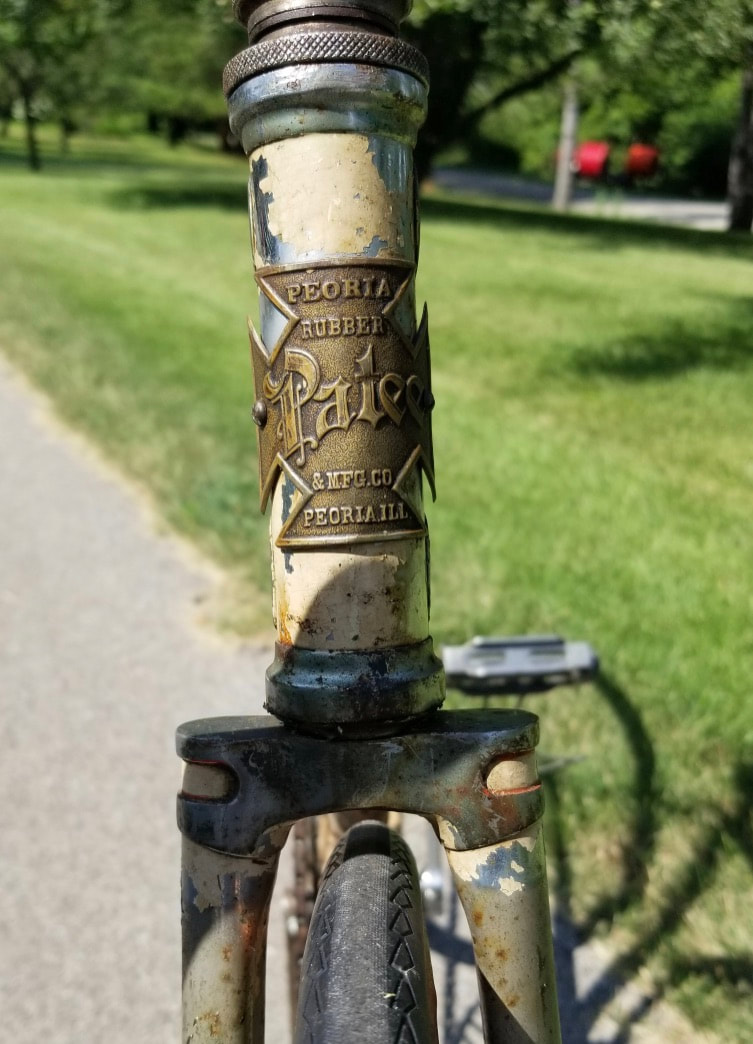 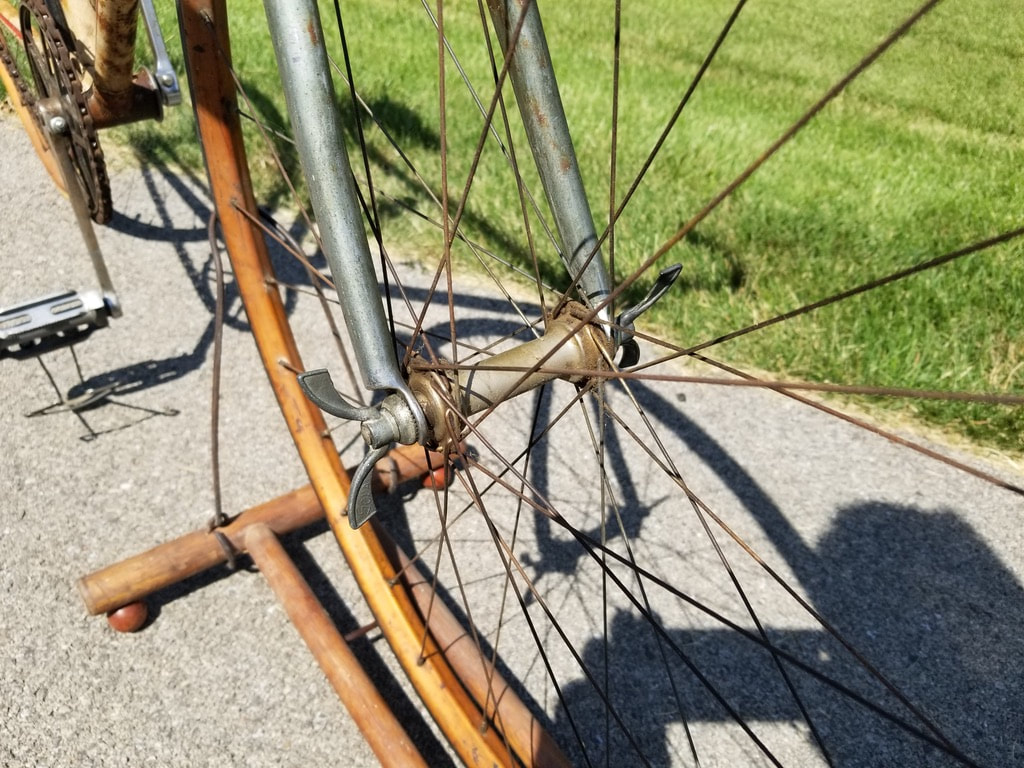 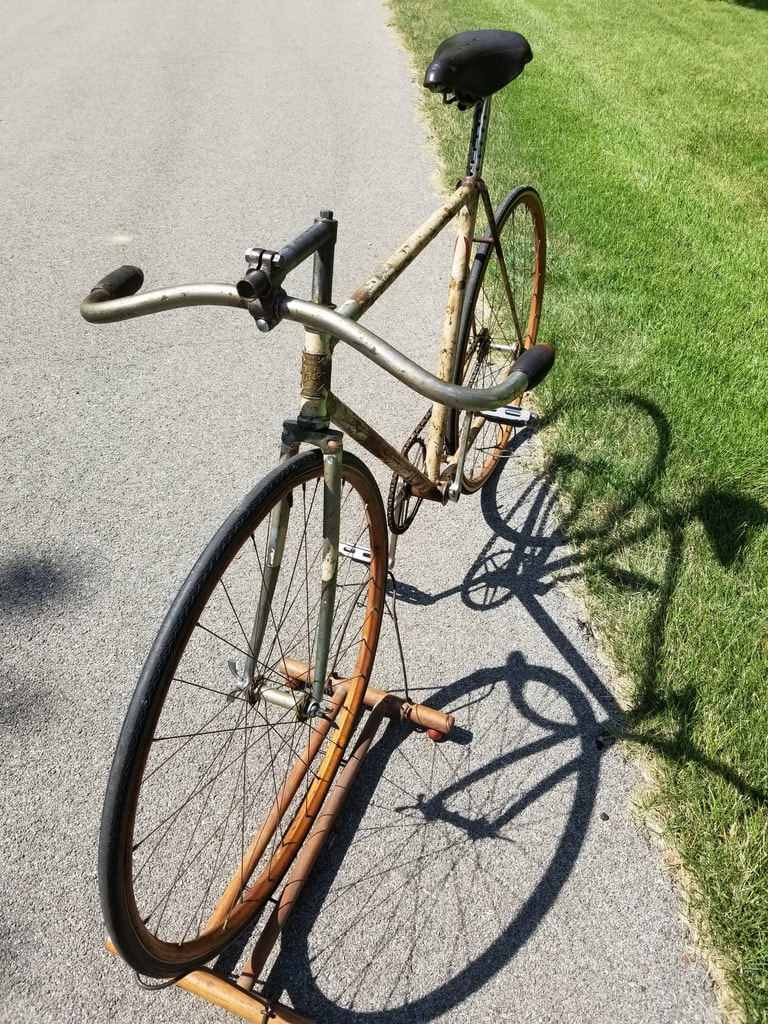 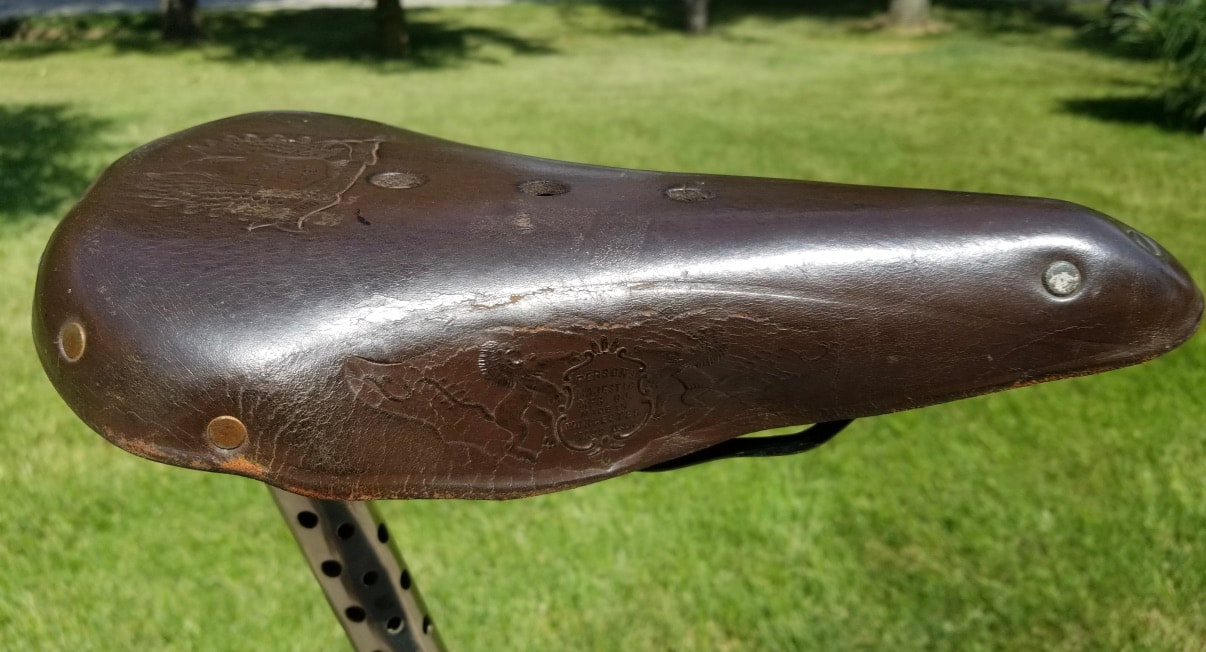 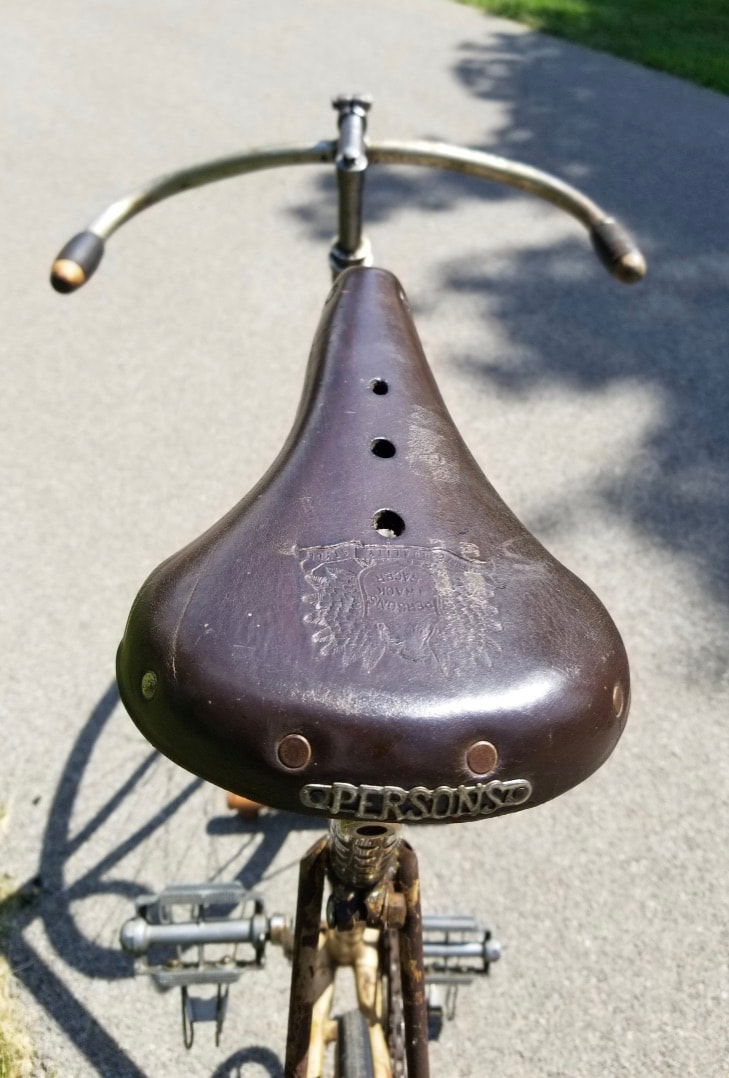 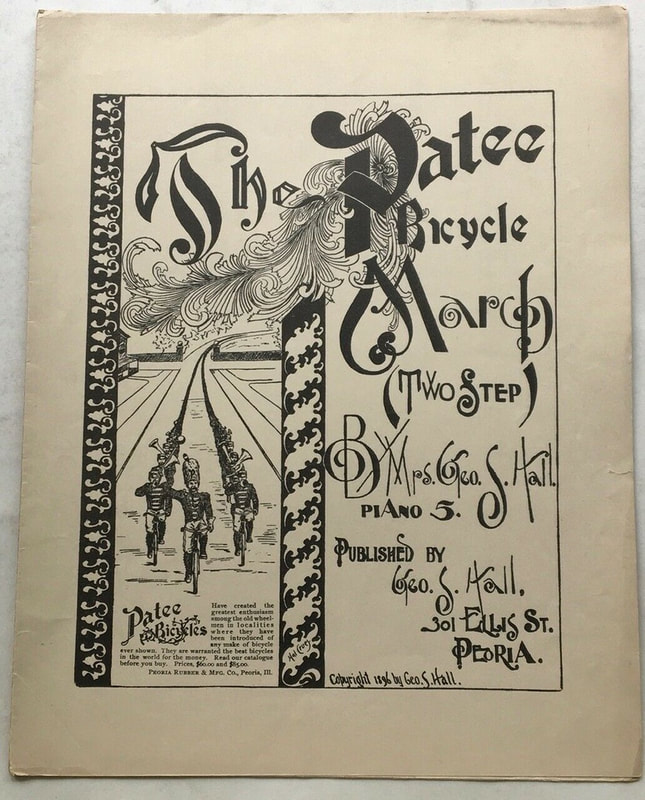 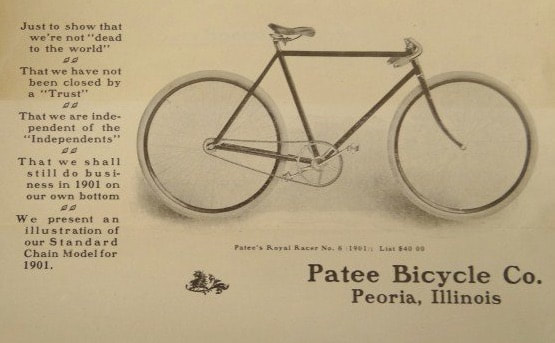 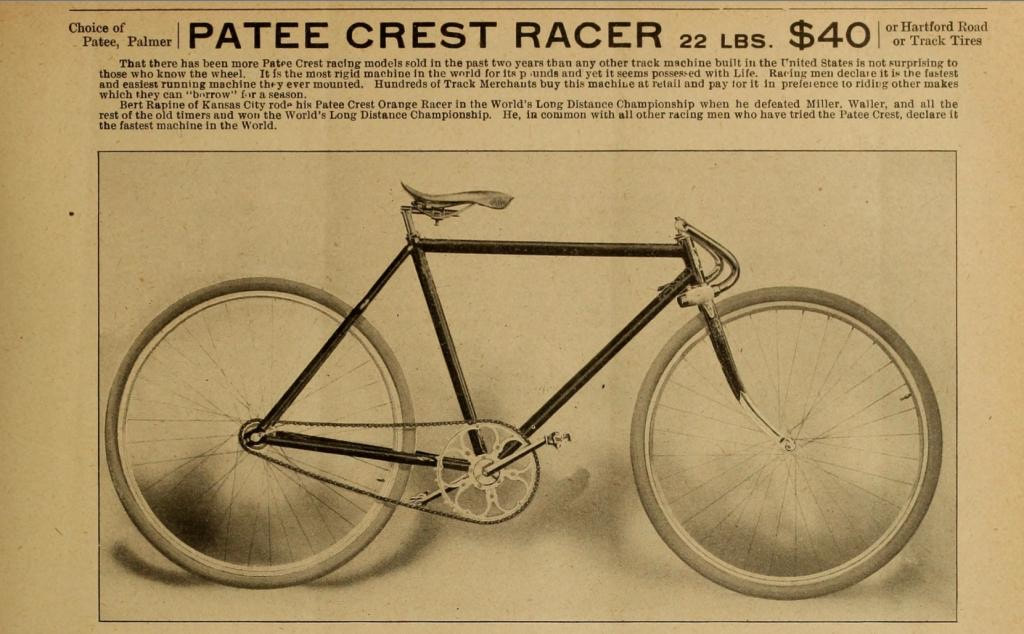 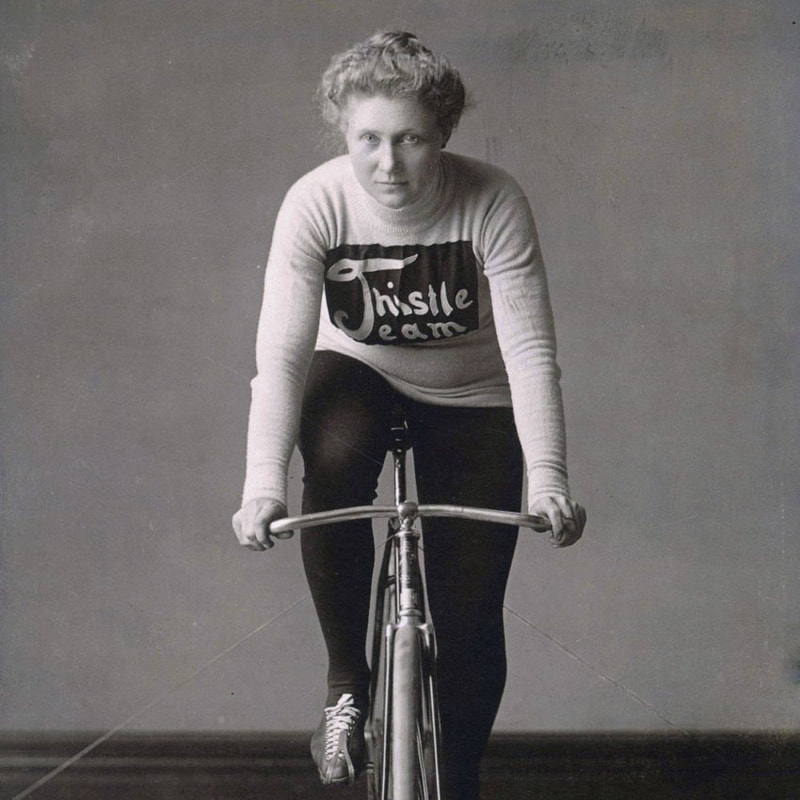