This Raleigh Superbe Cross Frame bicycle, a gift from my friend James Allen of the Pedalers Bicycle Museum in Springfield, Missouri, was Raleigh's top-of-the-range model in 1910. Raleigh held the patent on the cross frame design, a response to cheaply-made bicycles that flooded the market in England in the 1890's. Colin Kirsch says "I heard of one report of a cycling accident where a bicycle was split from behind. As a result of concern over the strength of bicycle frames, the reputable manufacturers had to find ways to reassure the public. Girder frames and cross frames were two ways for the companies to sell a bicycle that had visibly been strengthened and both styles became very popular." In America, too, turn-of-the-century “overbuilt" bike frames appeared with double top tubes and truss frames such as the "Trust the Truss," "Built Like a Bridge" model first made famous by Iver Johnson.

The Superbe X Frame was Raleigh's most expensive model. Production numbers were high, so the bicycle is not rare in Britain. Here in the United States, however, their relative scarcity makes them a highly desirable bike. Equipped with a Sturmey-Archer 3 speed Model K hub, wood battery-operated lamp, rear luggage carrier, and huge Brooks B90 saddle, riding the Raleigh X Frame in the "sit-up-and-beg" position is great fun.

Note the mounting peg on the rear hub, a leftover from the “grandfather step" of the high wheel era (In 1910, the original owner of this Raleigh had probably learned to ride on a highwheel, or "ordinary"). 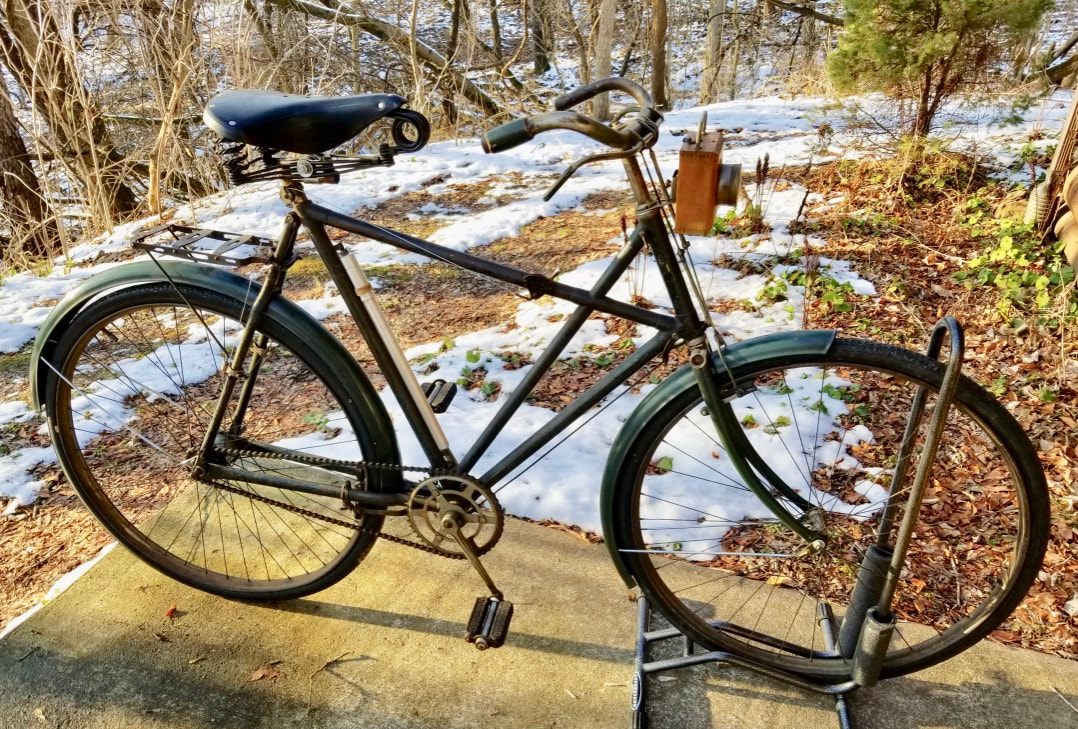 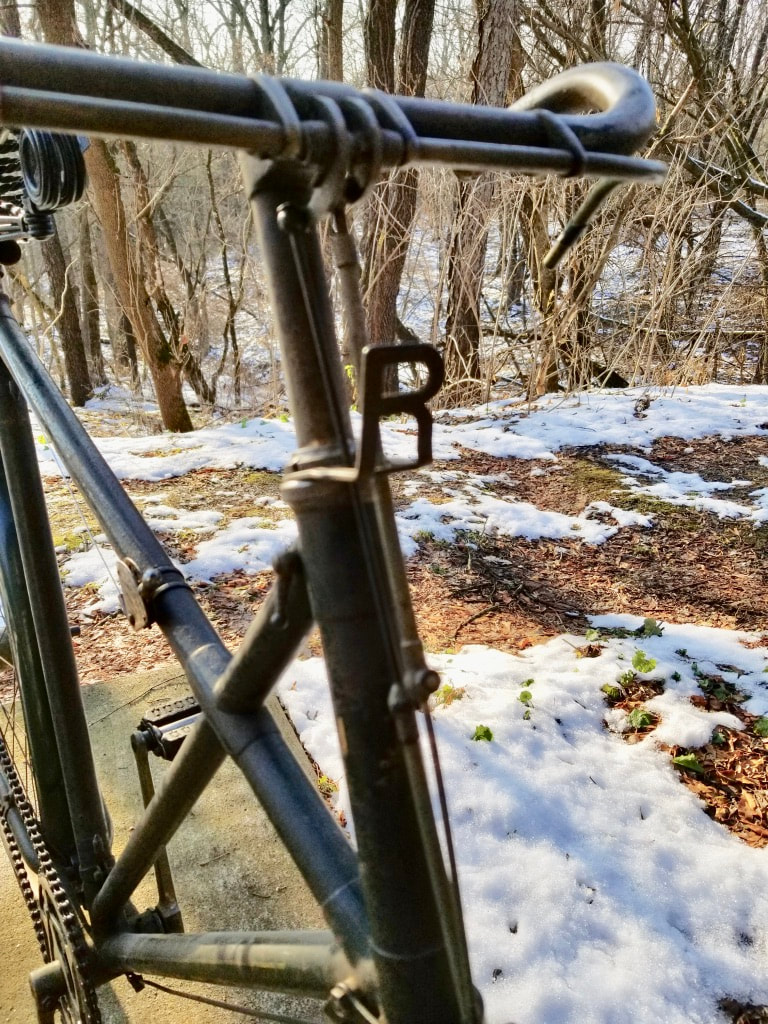 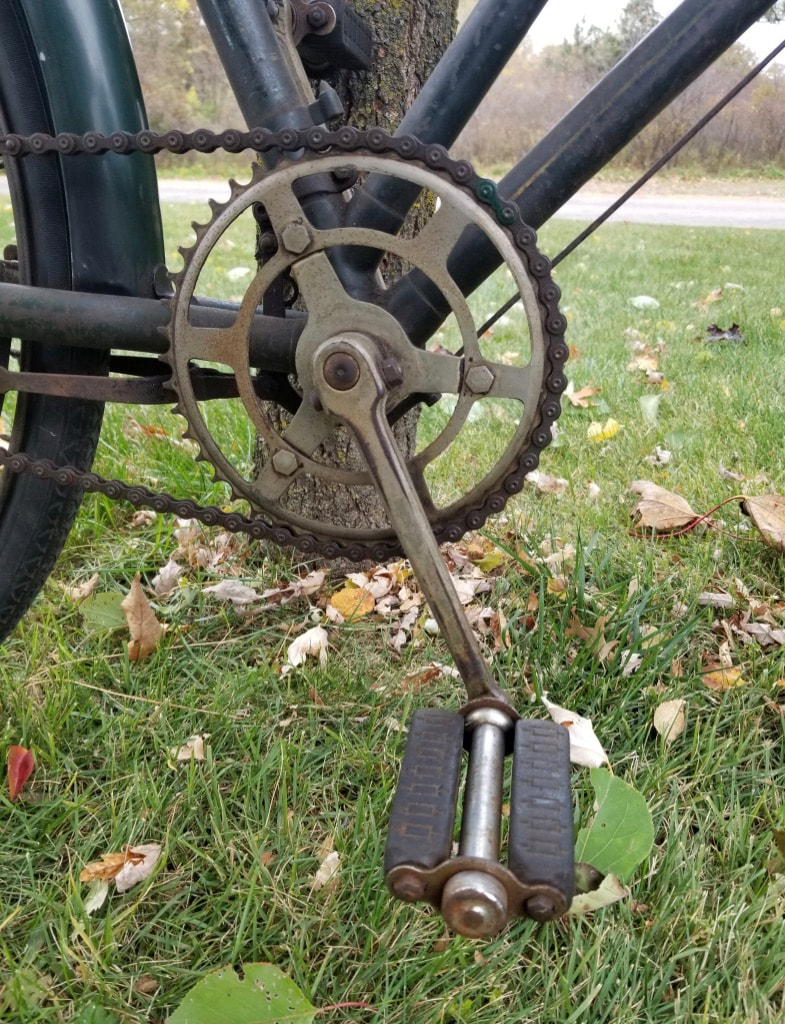 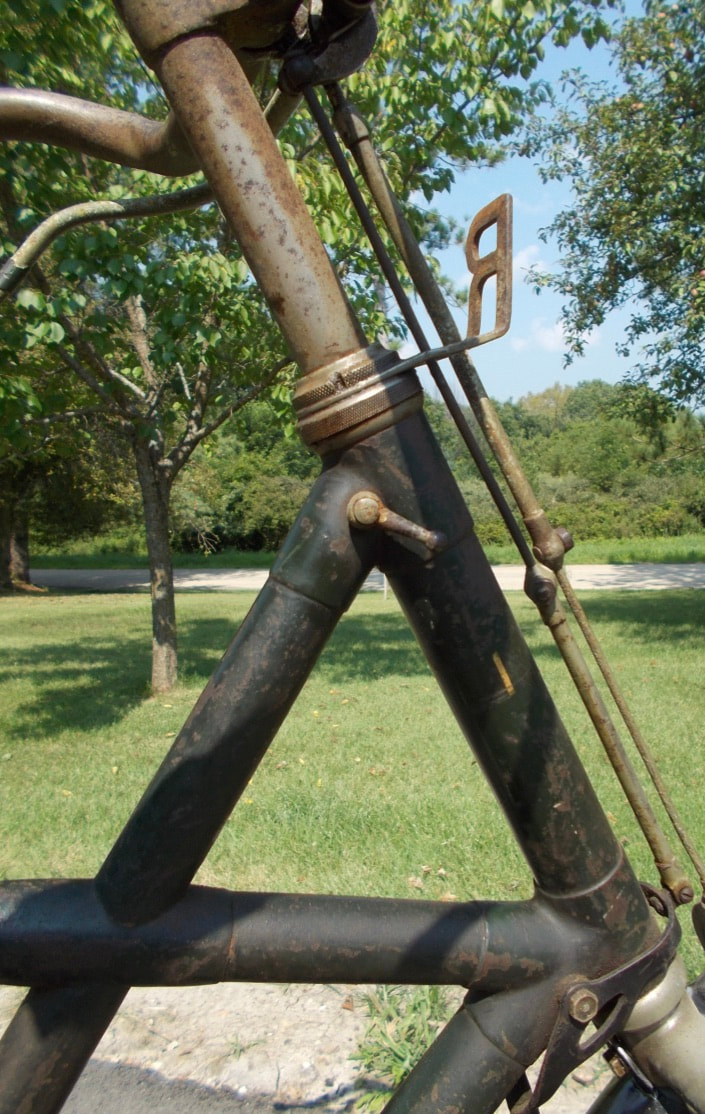 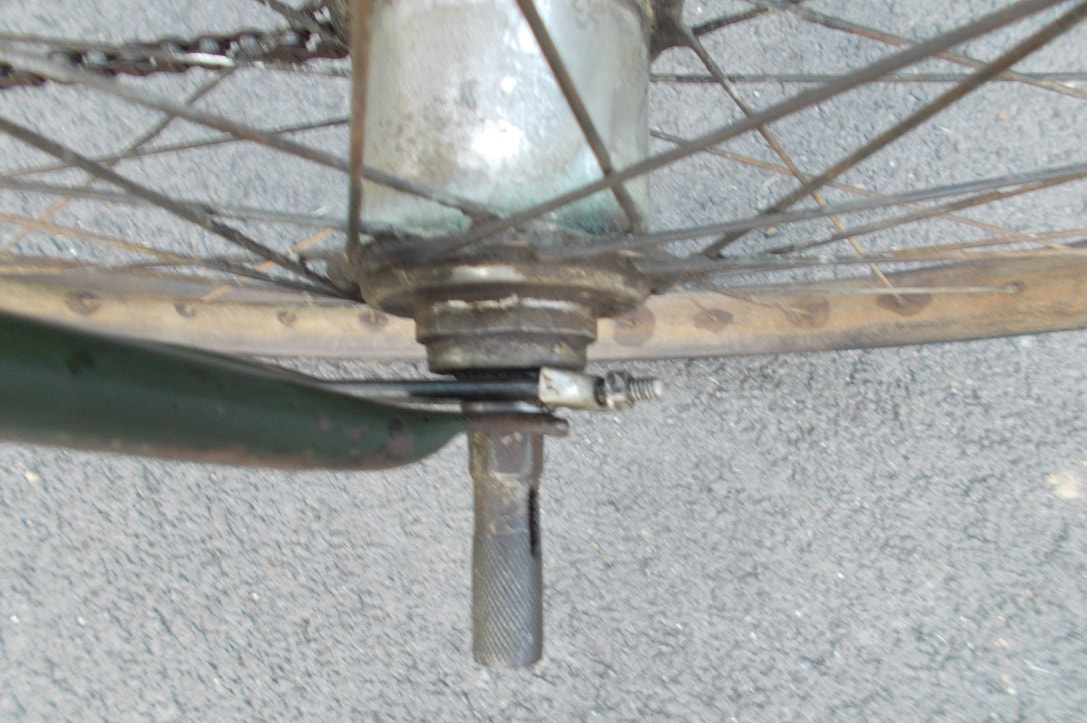 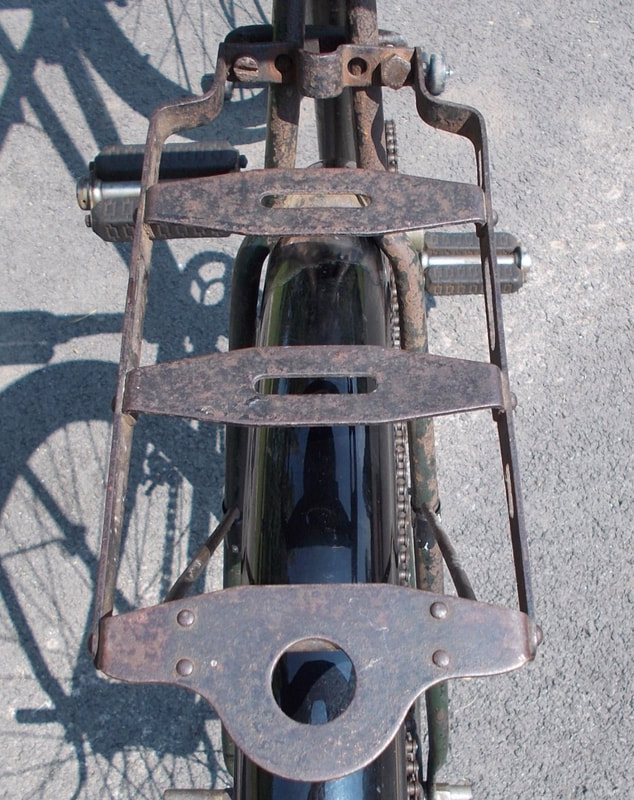 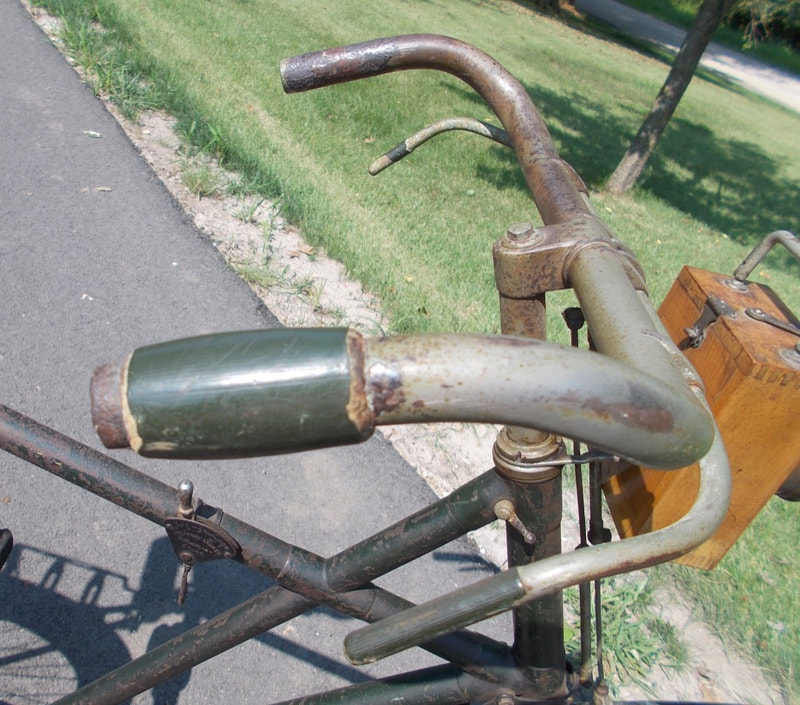 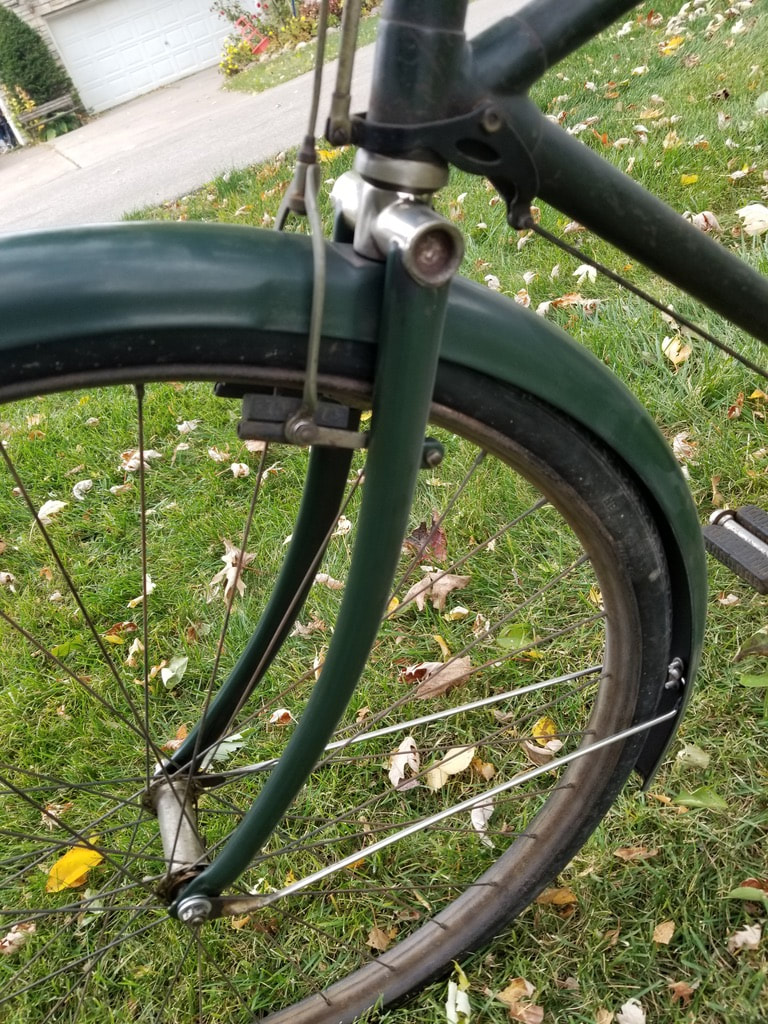 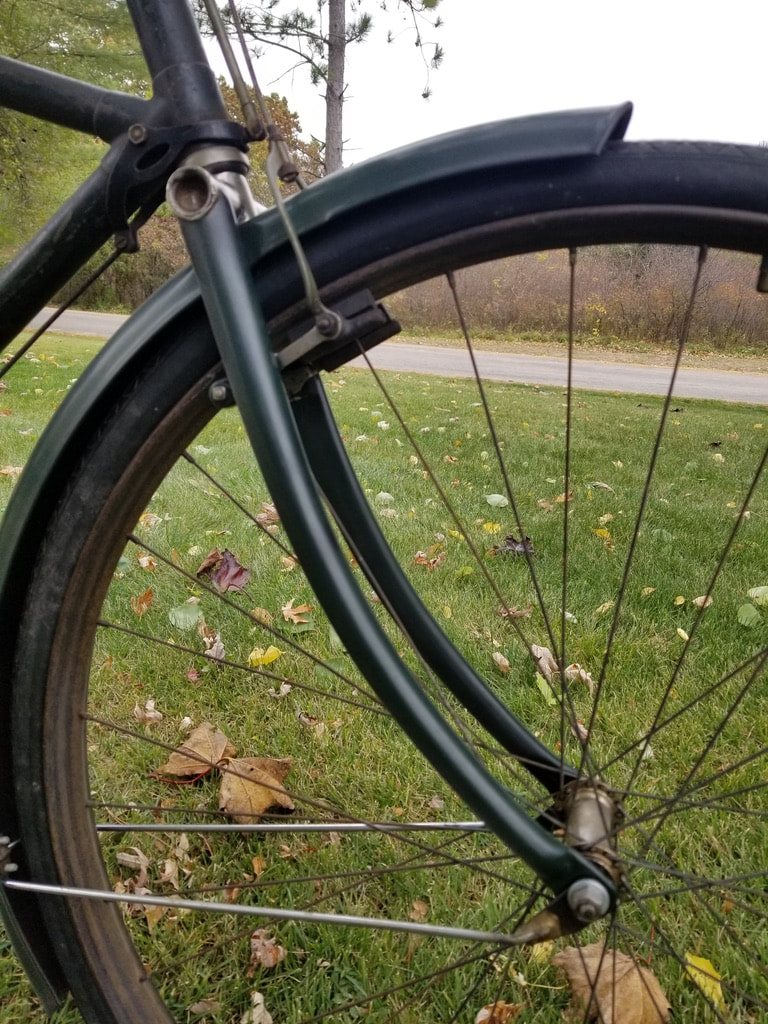 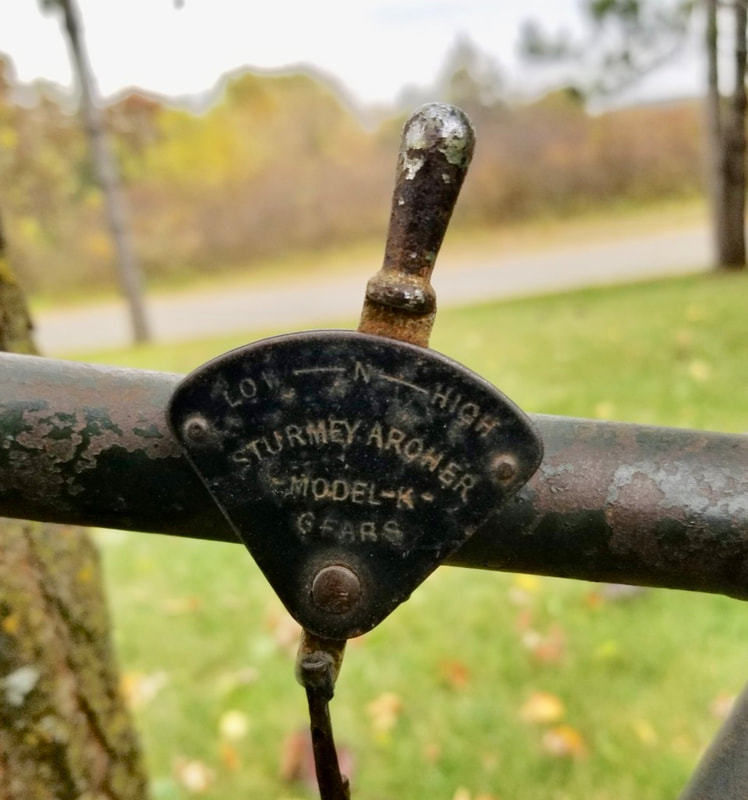