​It is no exaggeration to say that Rene Herse bicycles have achieved a following among knowledgeable cyclists that is unequaled. So much has been written about the legendary constructeur Rene Herse and the quality of his workmanship that it would be presumptuous to think I have much to add. Suffice it to say that since Herse offered his first complete bicycle in 1940, his bikes may be identified by expertly filed lugs, beautiful paintwork and chrome, and proprietary parts, including cranks, chain rings, and stems. Rene Herse must have grasped the full import of Victor Hugo's remark that "The beautiful is as useful as the  useful." For every Herse bicycle is both beautiful and efficient; its ride quality, legendary.

I acquired my circa 1961 Rene Herse touring bicycle from Mark Pace of Pace Bicycle Haven in Independence Missouri many years ago, and it has been one of the crown jewels of my collection ever since. While it is not a top of the range model, lacking the distinctive Herse crankset and stem, it does boast exquisite fillet-brazed front and rear carriers made by the master himself.

Rene Herse bicycles have been ridden to victory by Louison Bobet and world champion Genevieve Gambillon. When Rene died in 1976 his daughter Lyli, a great rider in her own right, continued building Herse bicycles until 1984.

Note the hand-lettered "Rene Herse Made in France" on the downtube of my bike, more beautiful than any decal.

Additional photos with a higher grade Ideale saddle, lowered to a more acceptable height ,will be forthcoming. 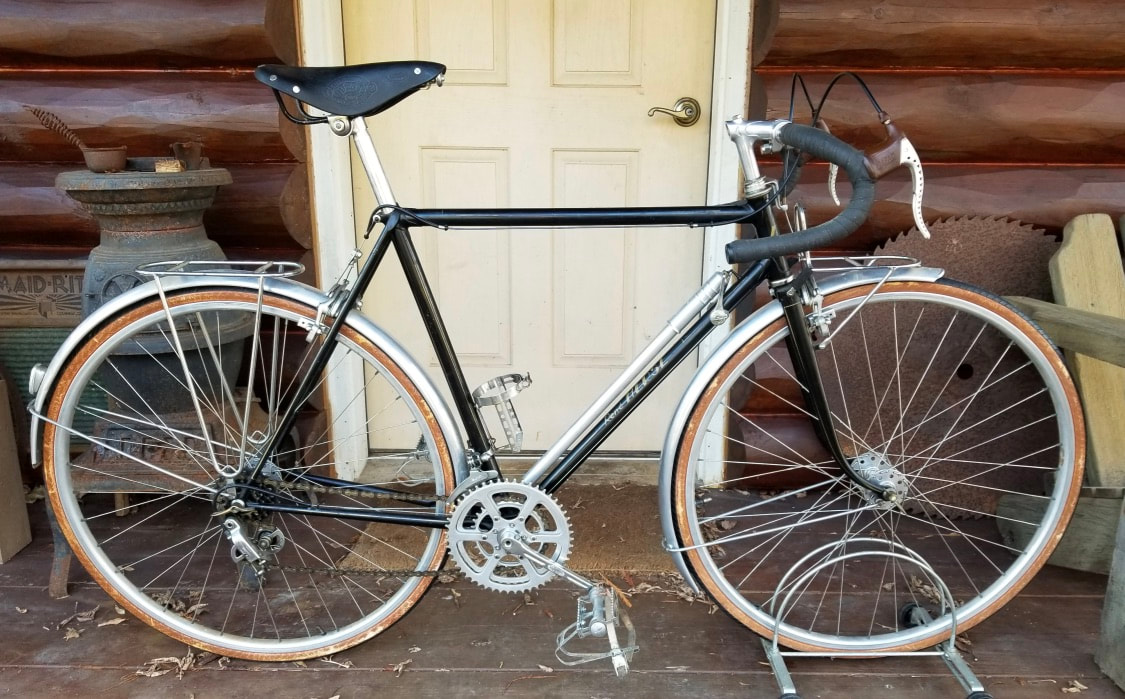 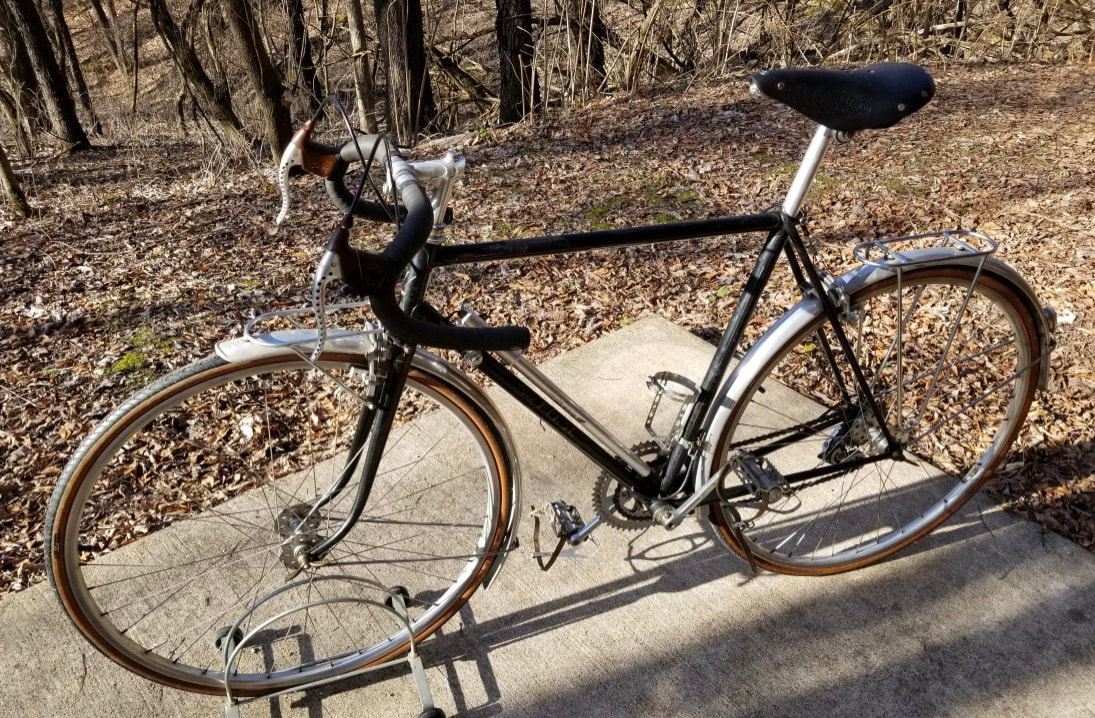 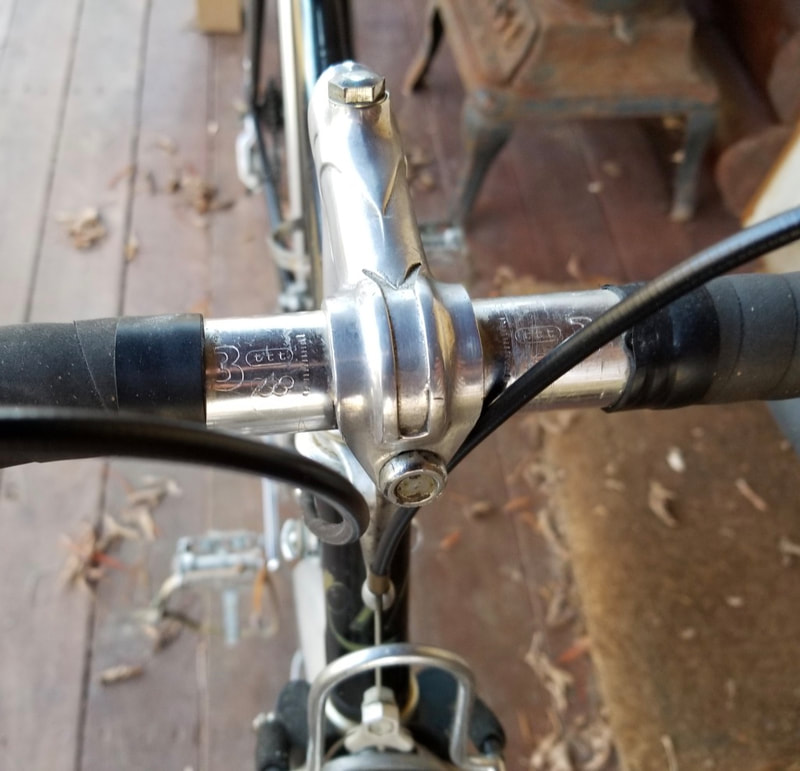 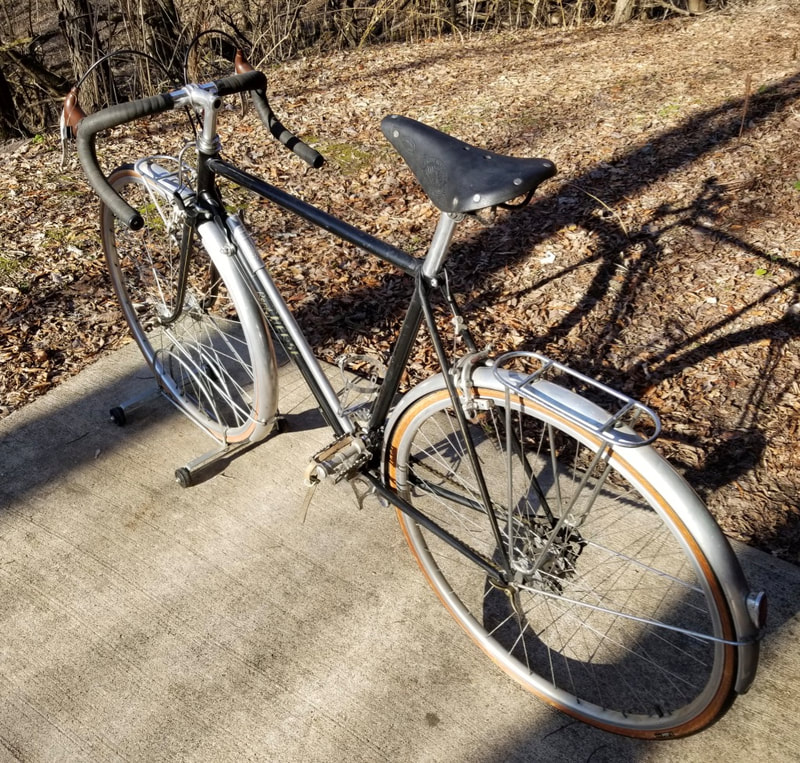 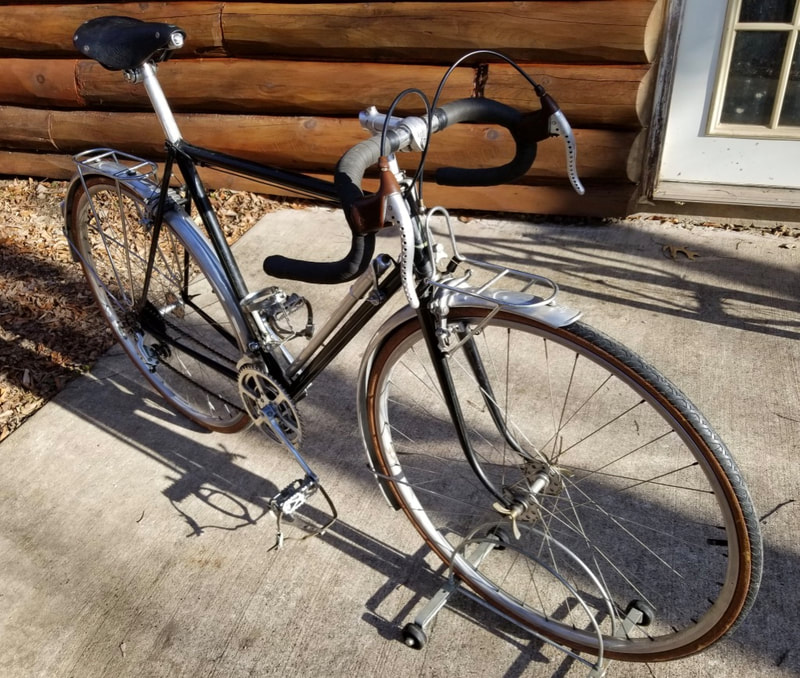 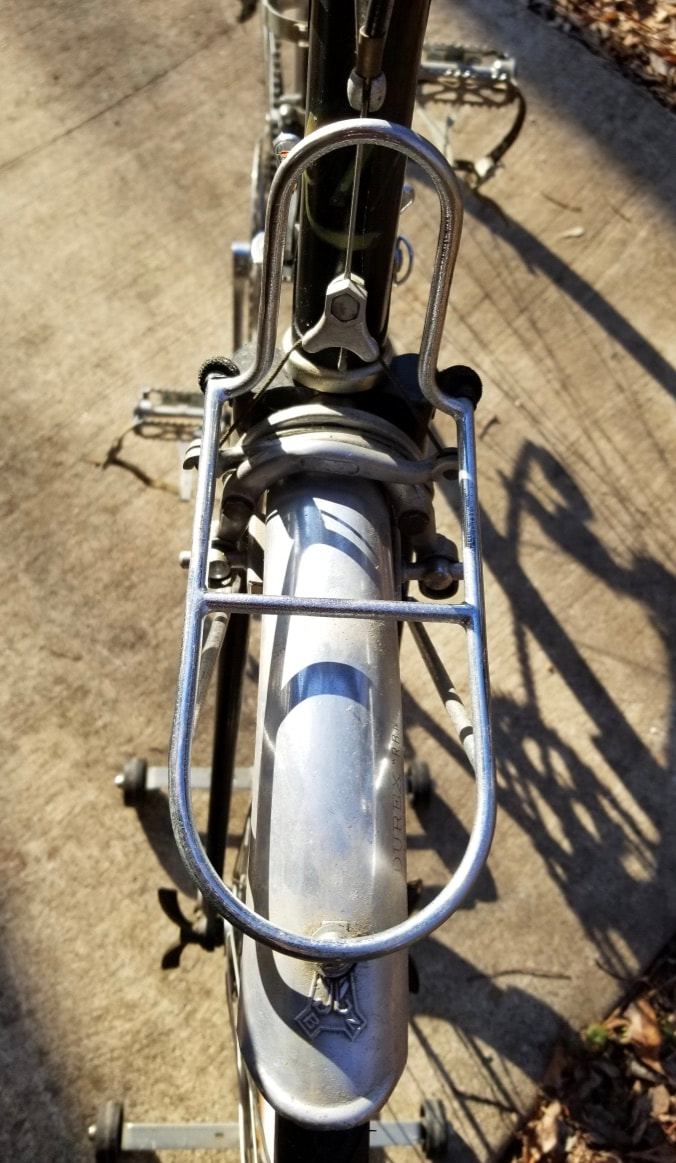 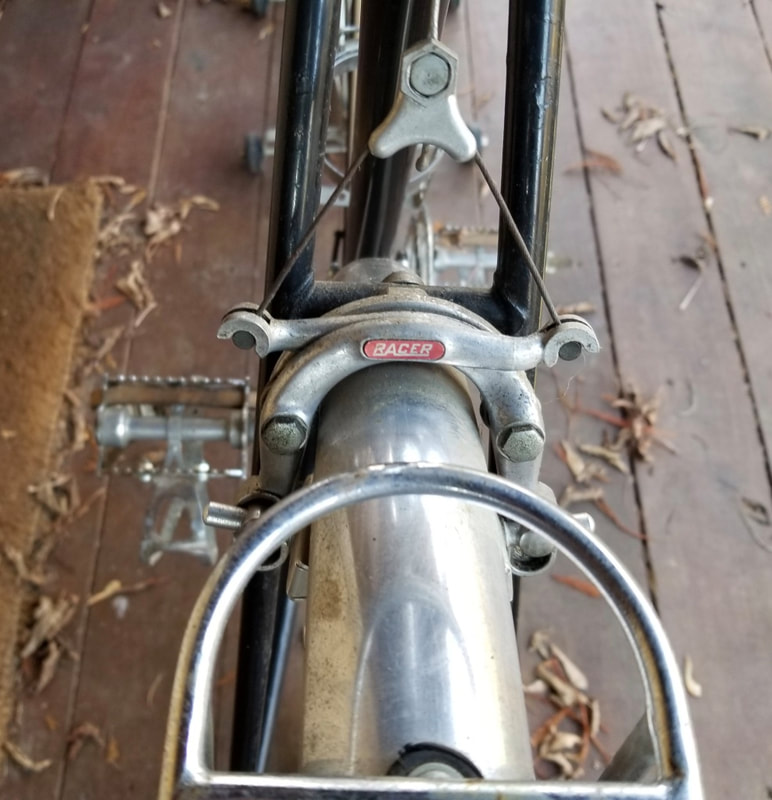 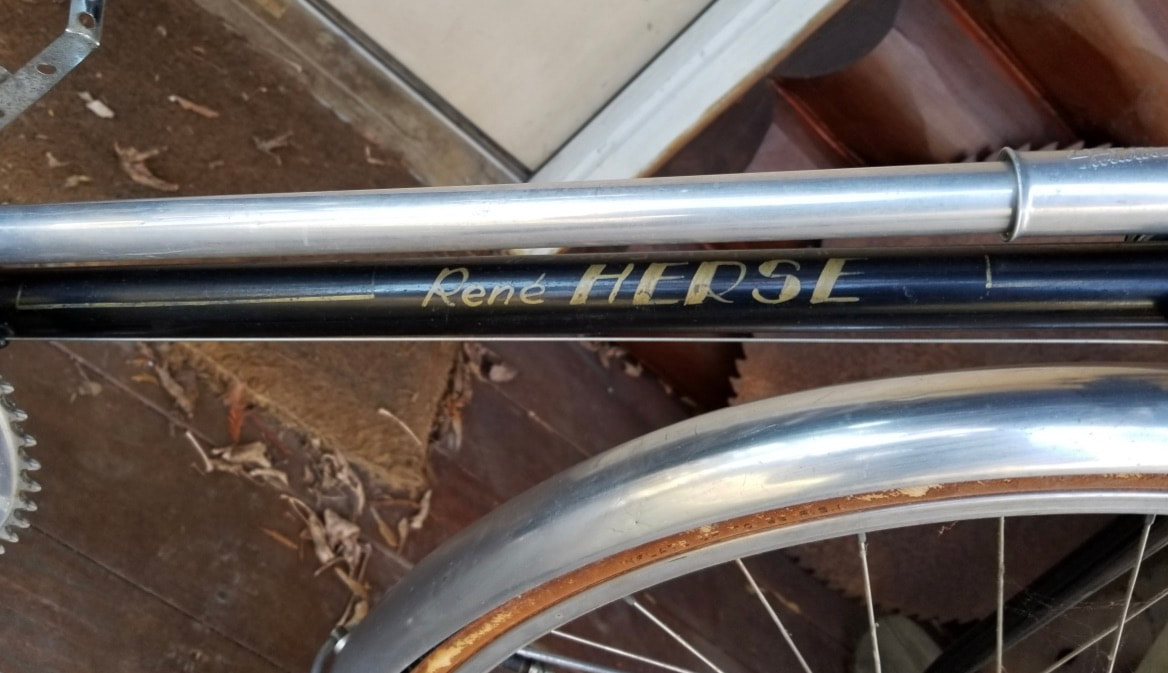 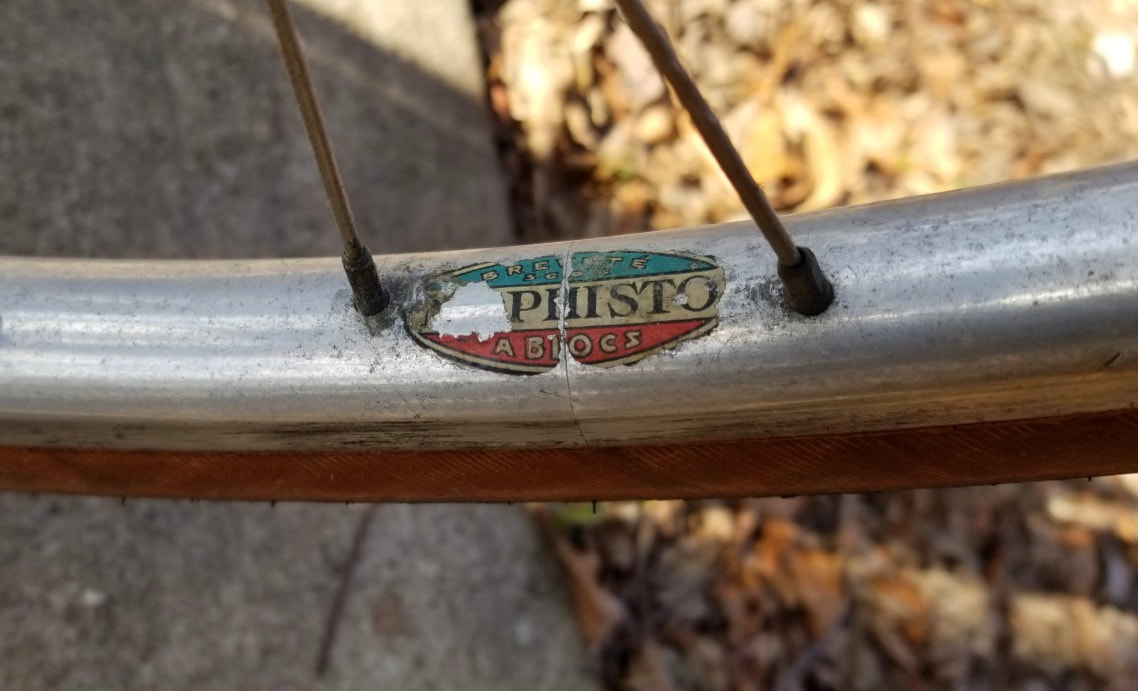 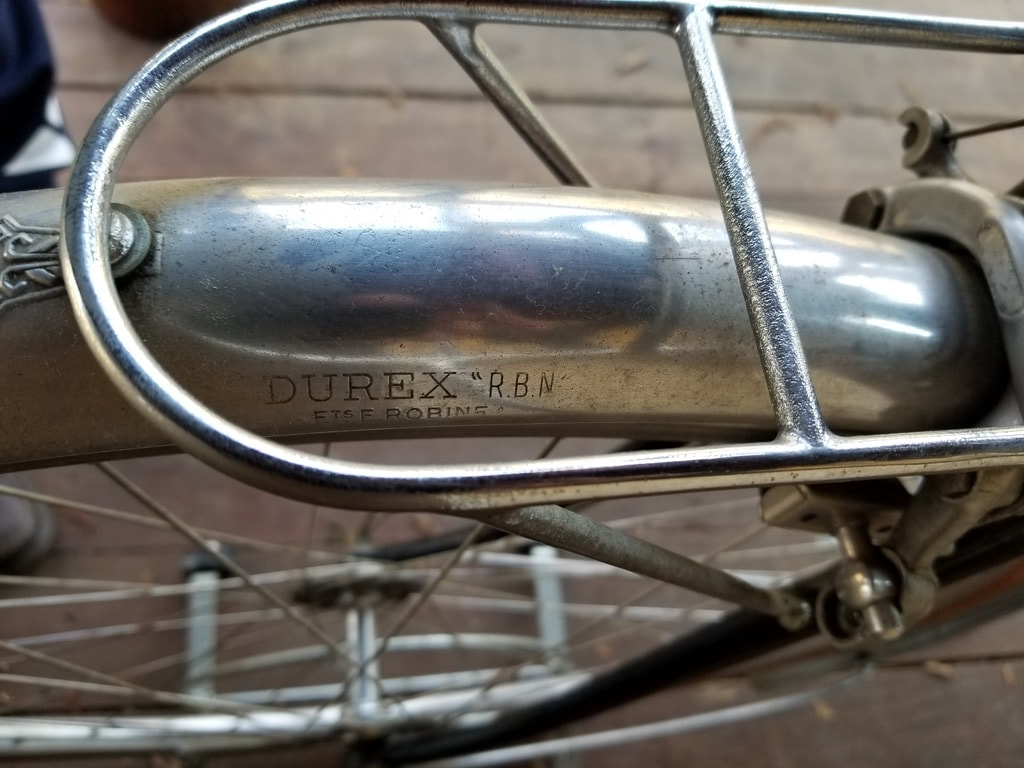 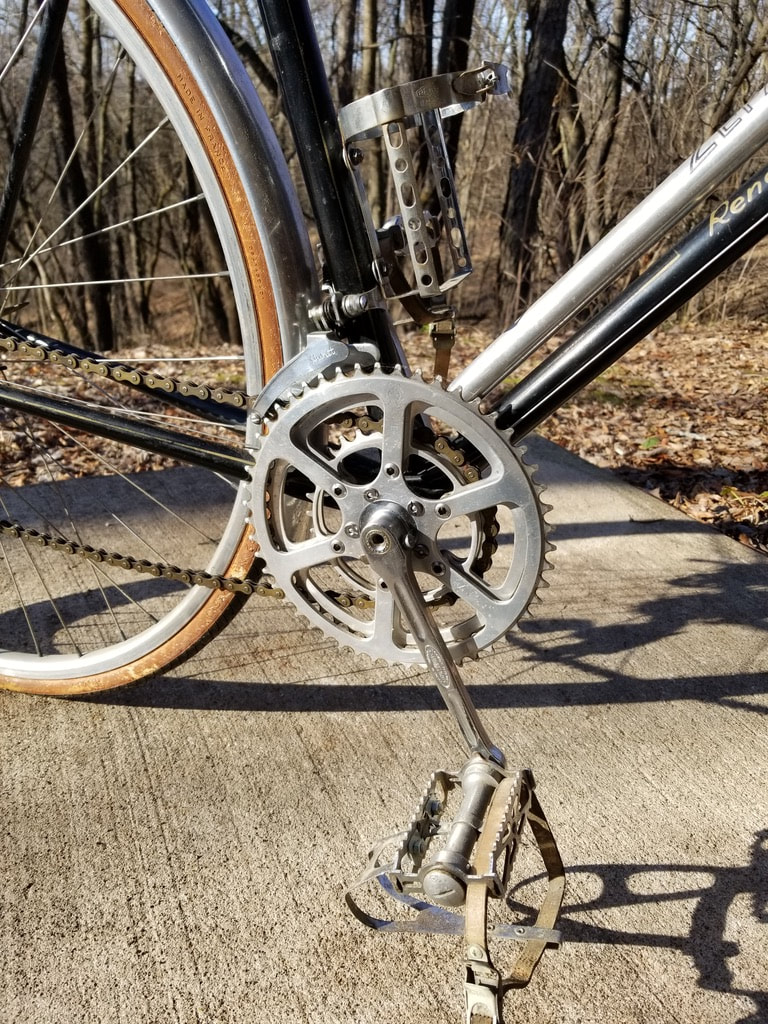 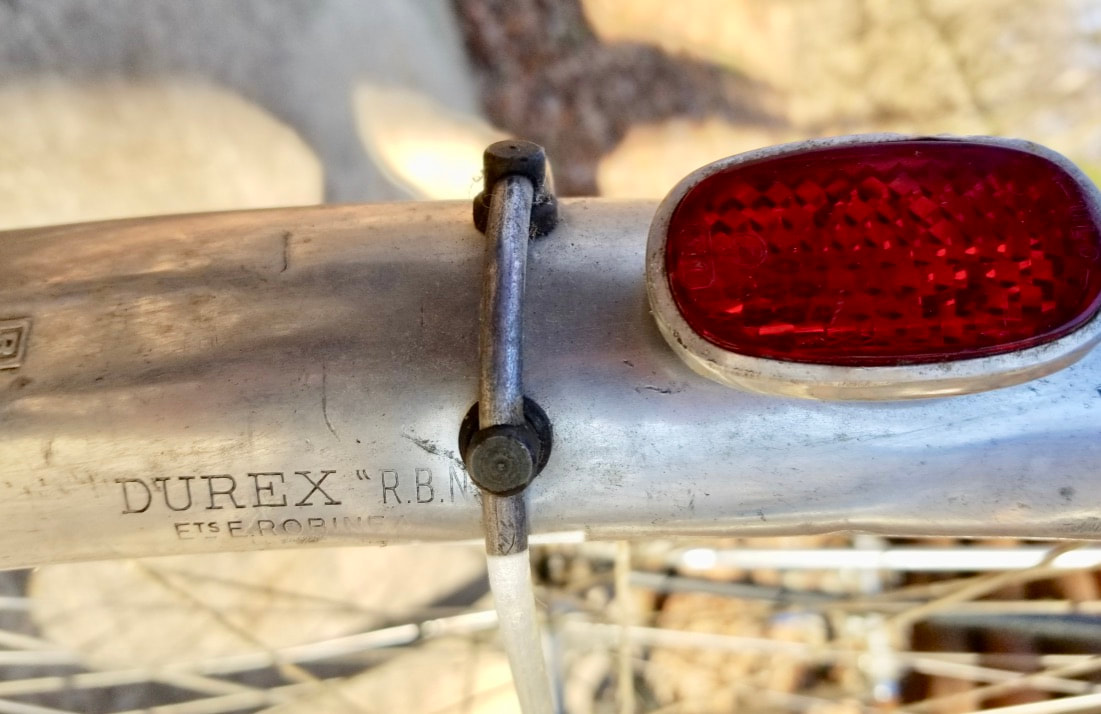