Britain may be said to be the world's first industrial economy. The reach of British exports from the 1700s on is staggering. By the 1850s Britain dominated world trade, tripling in volume between 1870 and 1914. Even after World War II, having suffered through six long years of prolonged warfare and having lost large amounts of wealth, Britain's economic position was strong compared to its European neighbors.

The bicycle you see here was made during the 1950s or 60s, a "golden age" for British export.  It is a curious machine: a "Humber" bicycle manufactured by Raleigh, renamed and partially rebadged as a "Number." My best guess is that it was exported to India; the company changed the first letter of the Humber name while retaining the basic Humber badge, without the "Wheel of Life" imagery. Note the Chinese drum brake and parking stand on the rear. The bike is "as found," save for my addition of the Brooks B90 saddle (the original saddle having been lost). From my friend Real Le Bel's collection in Quebec, Canada.

​Perhaps the tubeset and basic components were manufactured by Raleigh and assembled in Asia. (Further research is required). 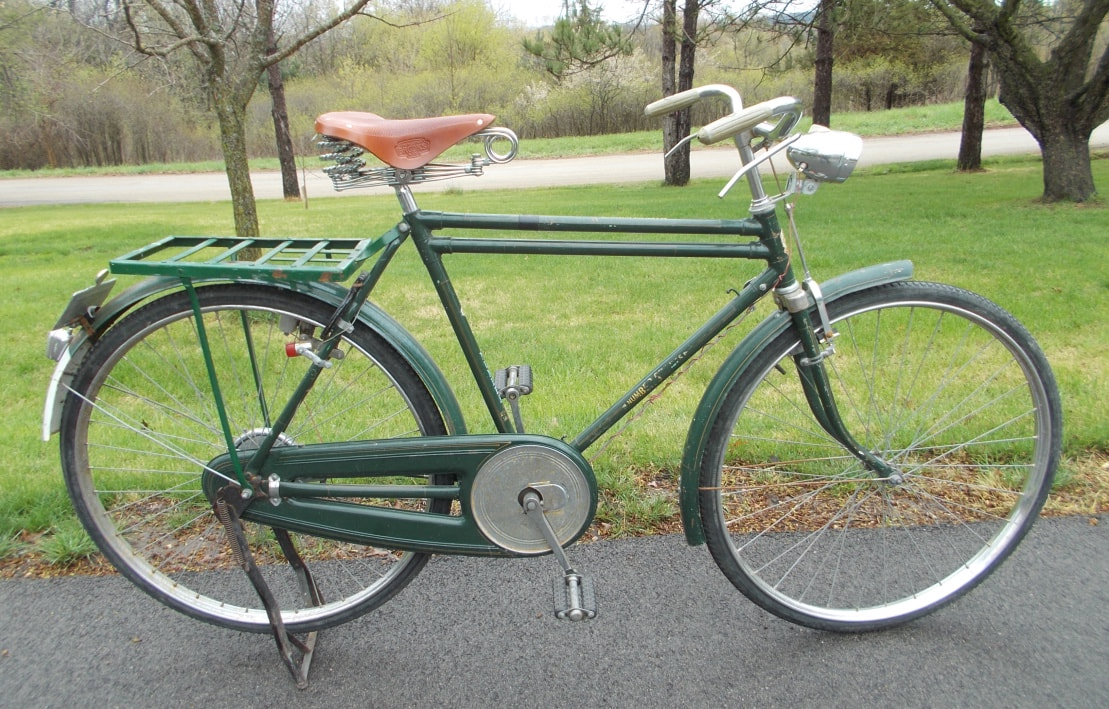 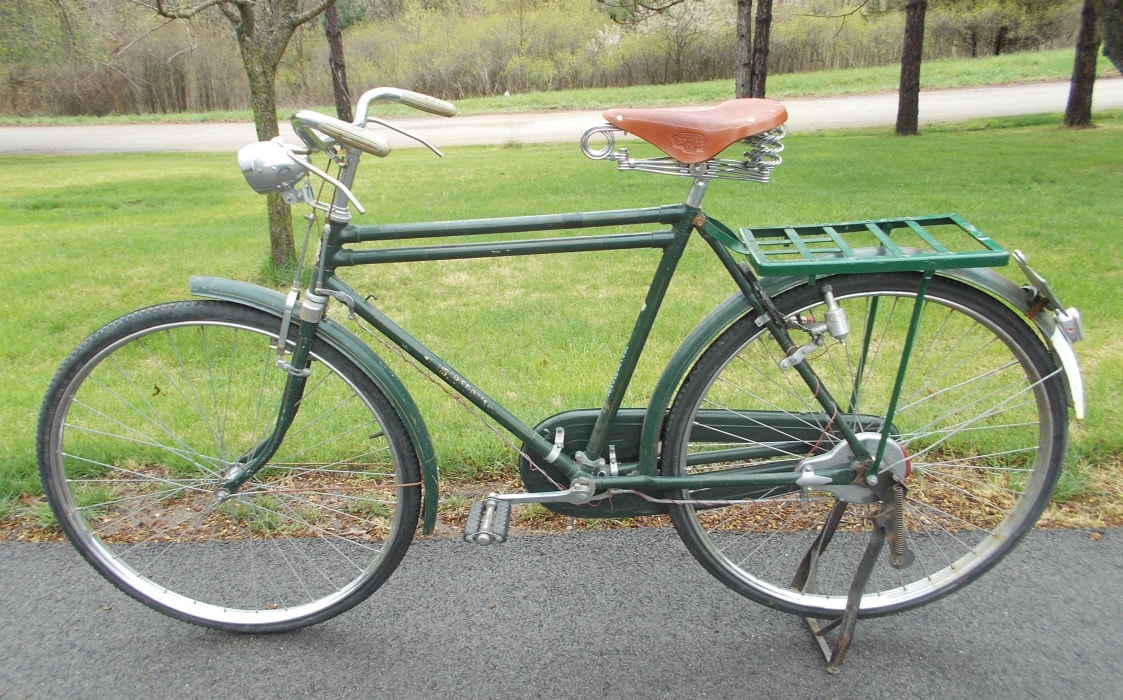 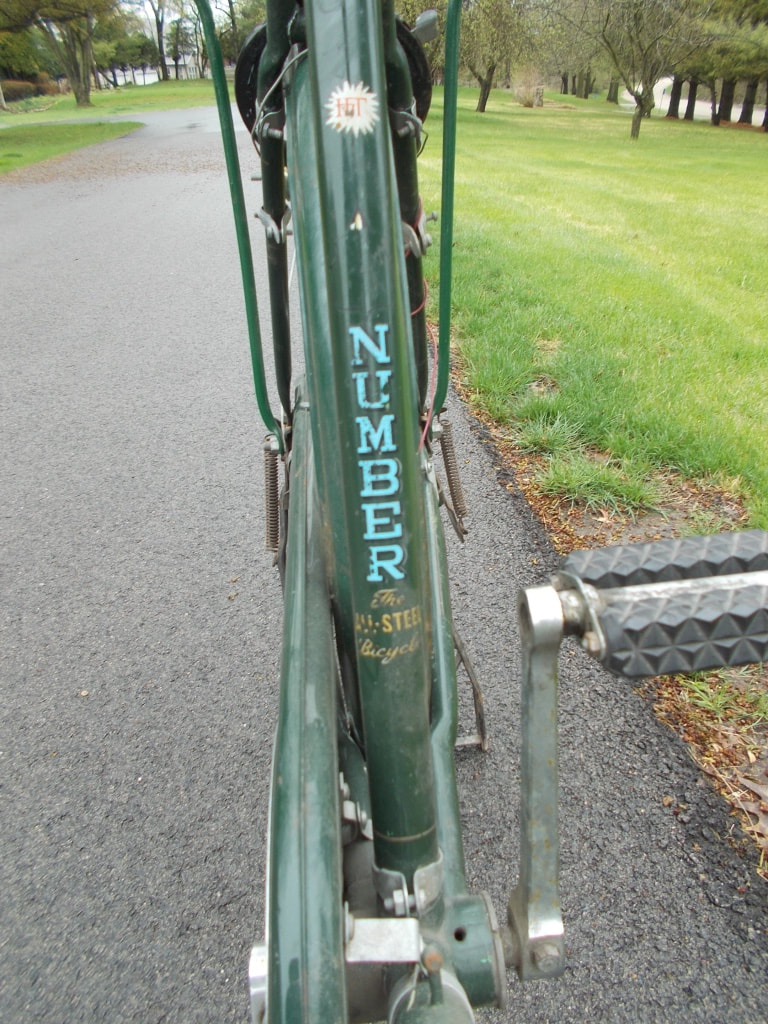 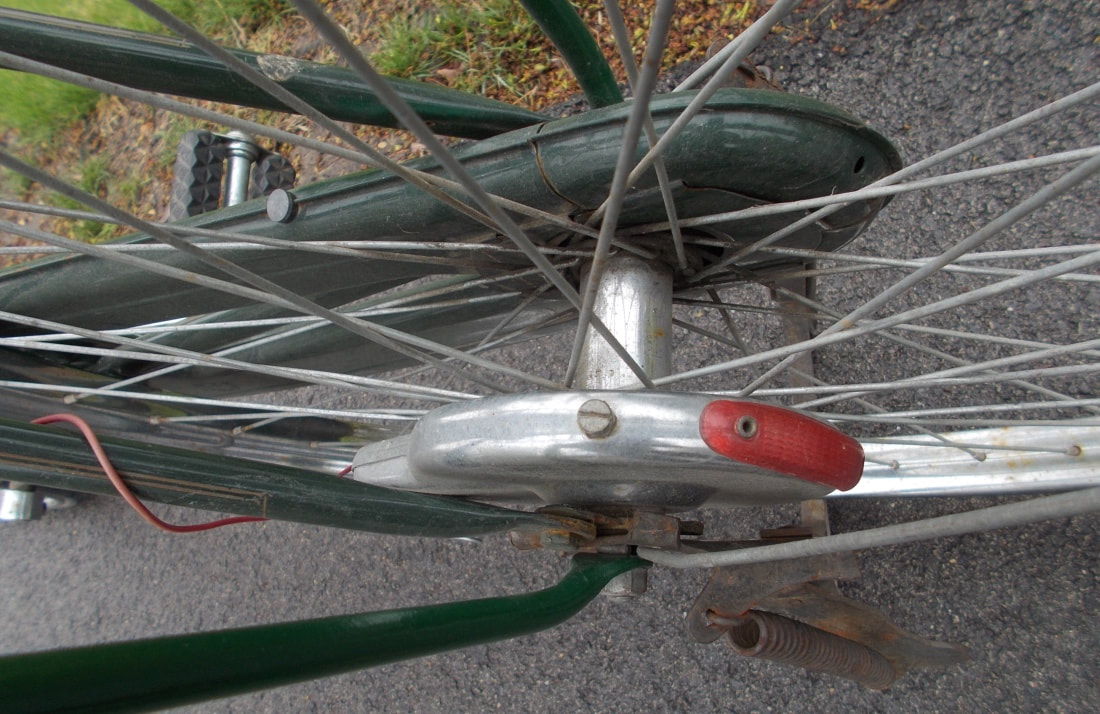 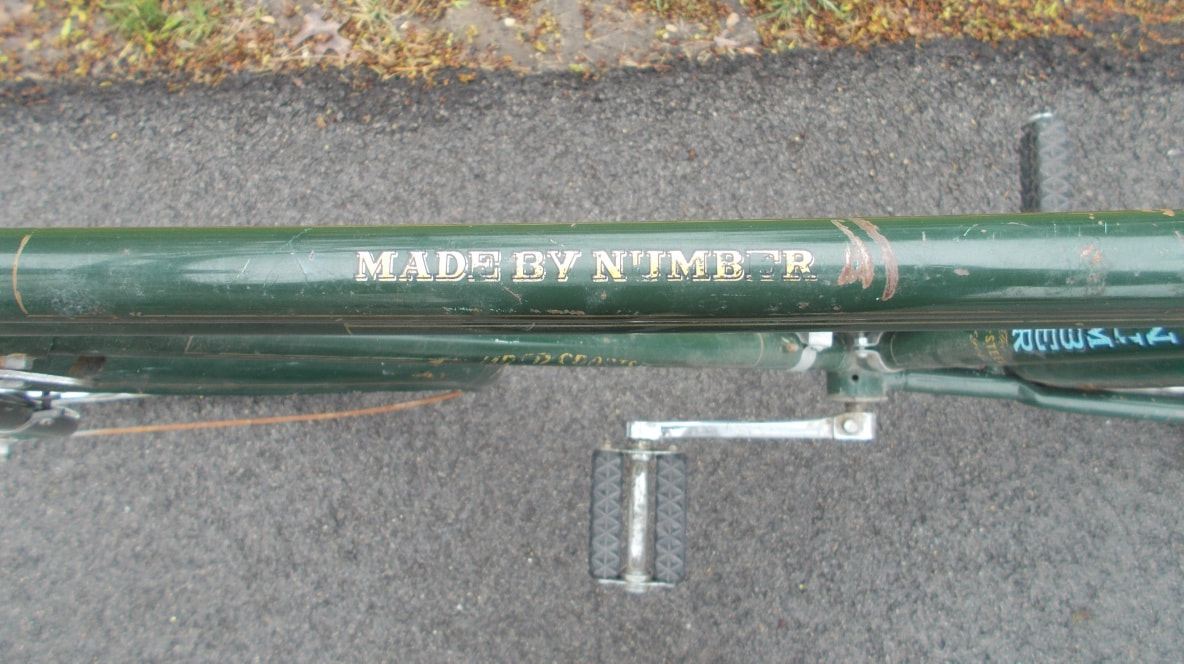 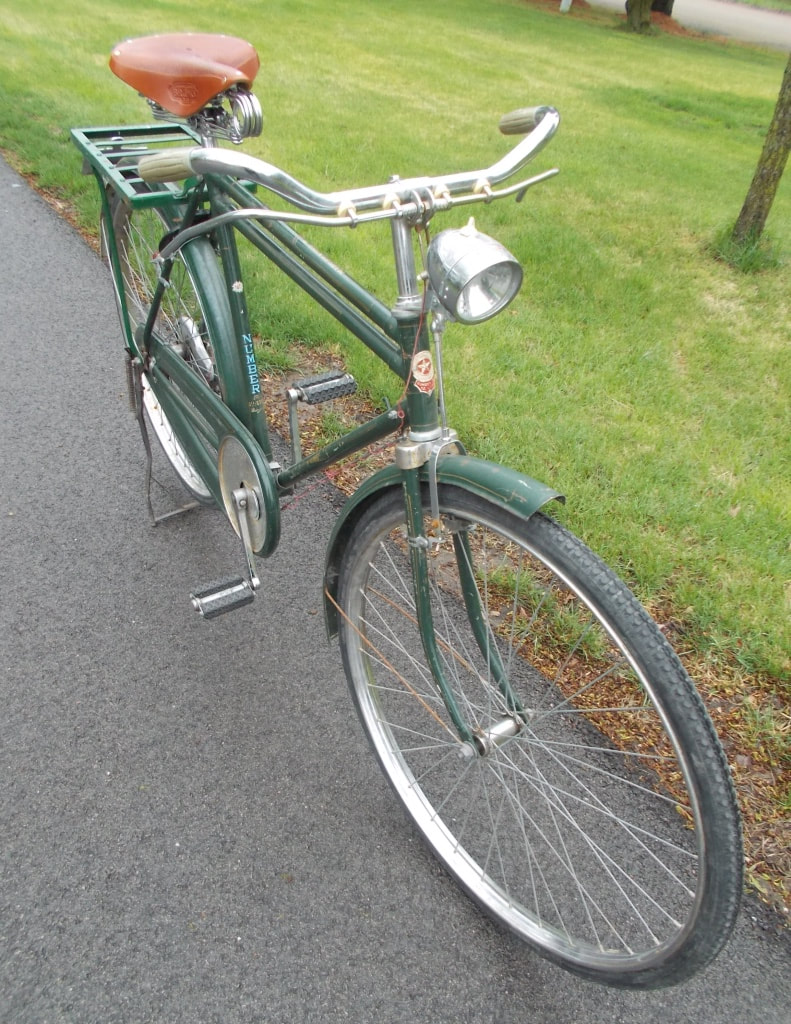 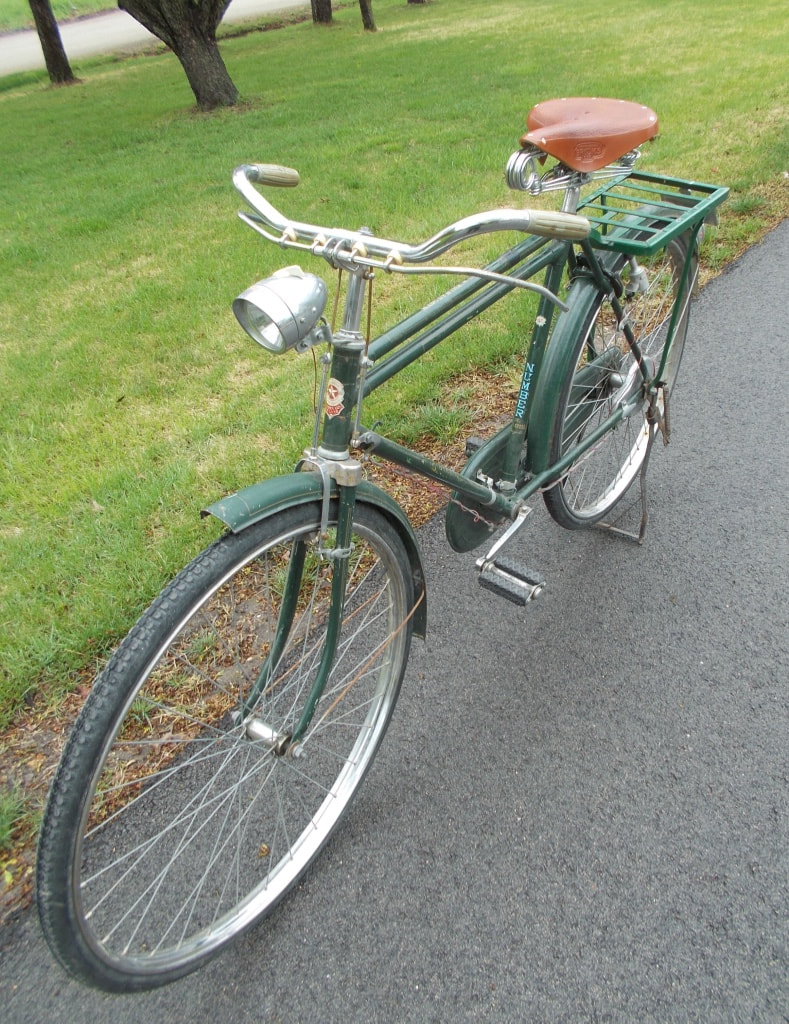 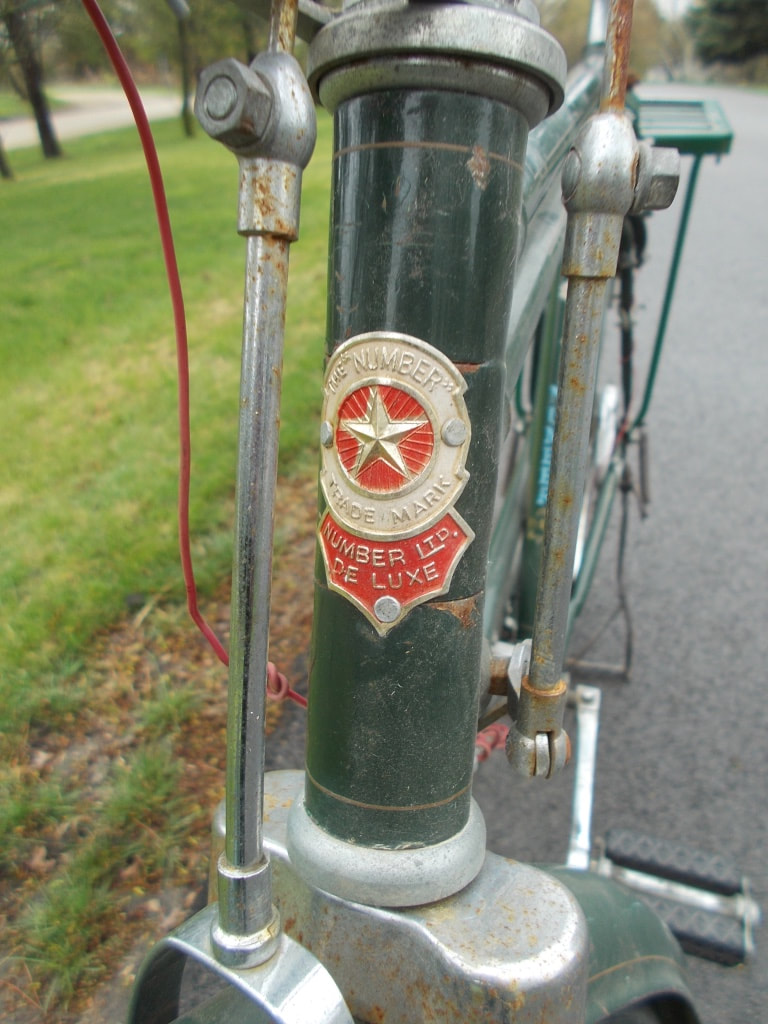 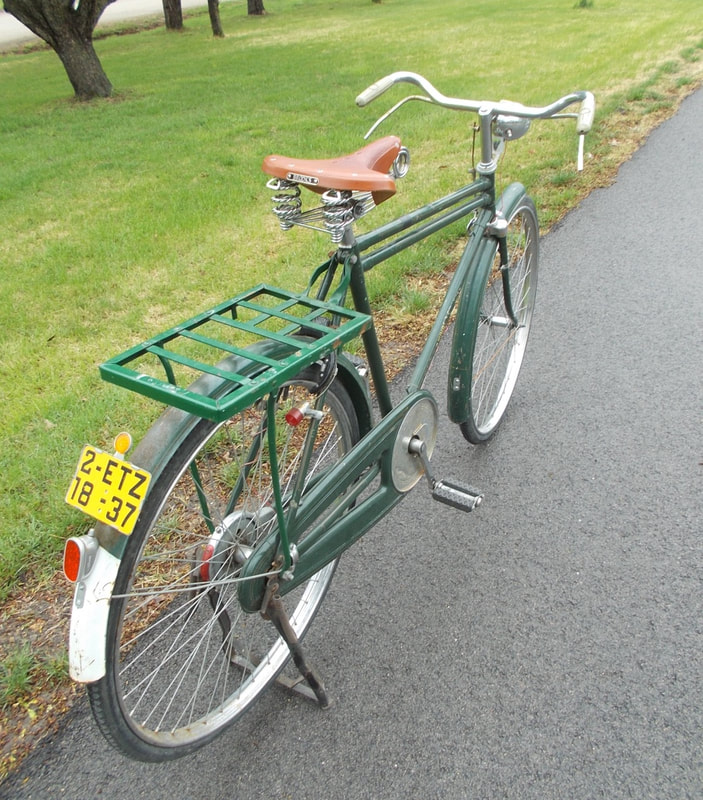 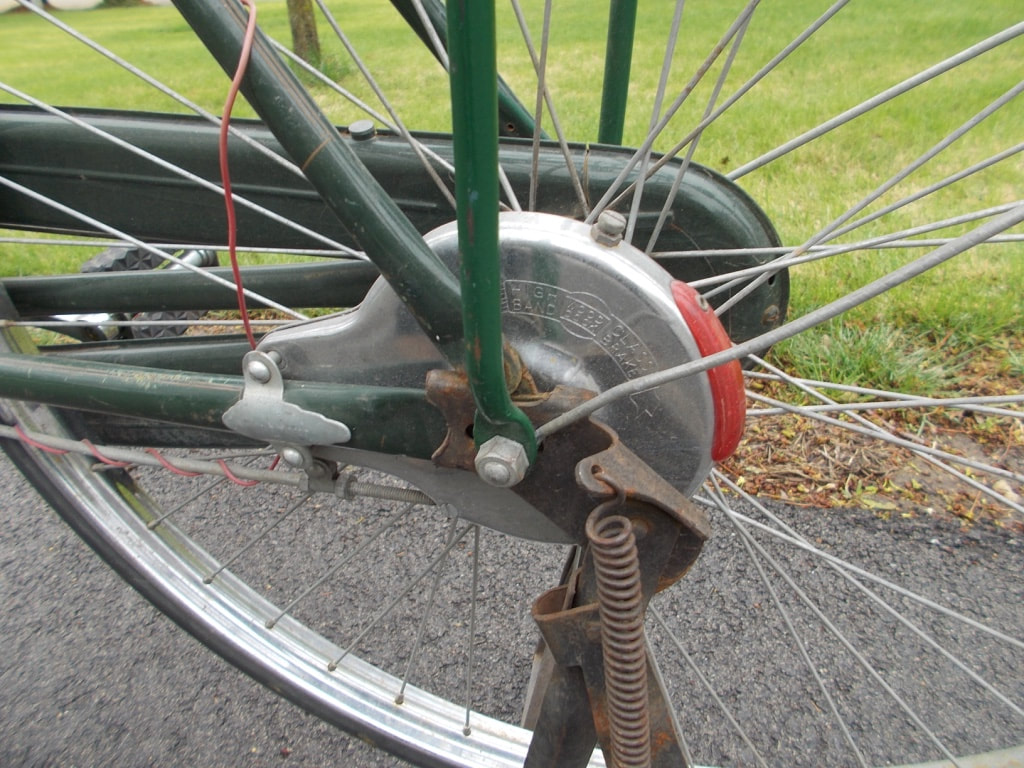 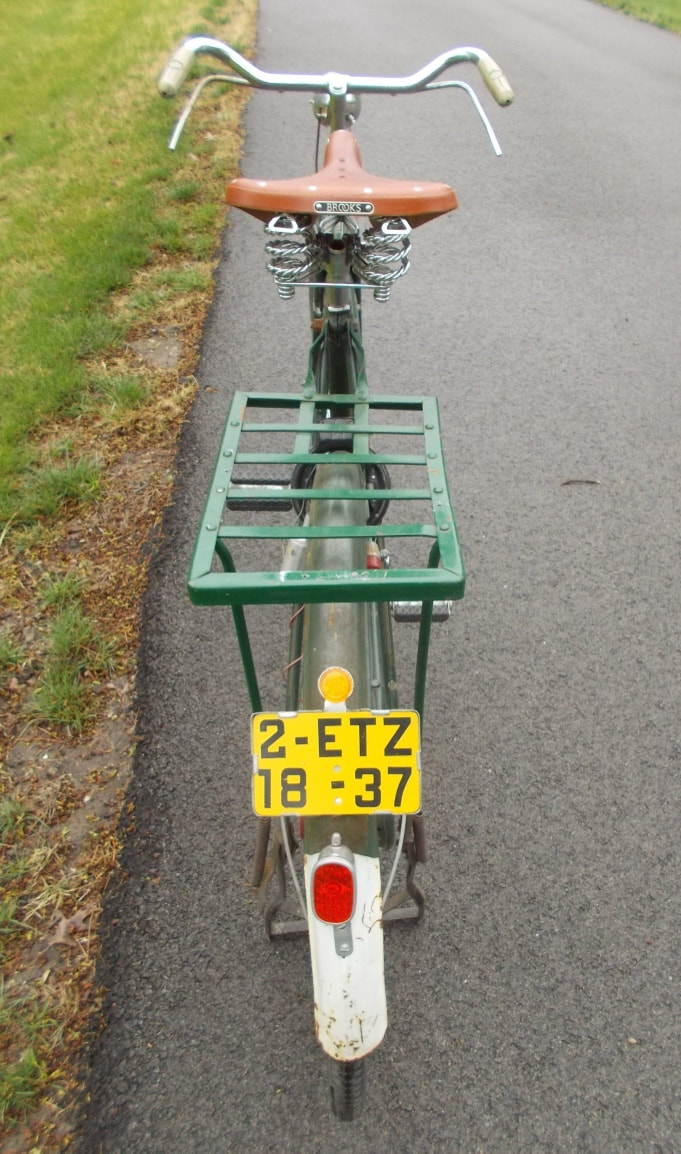 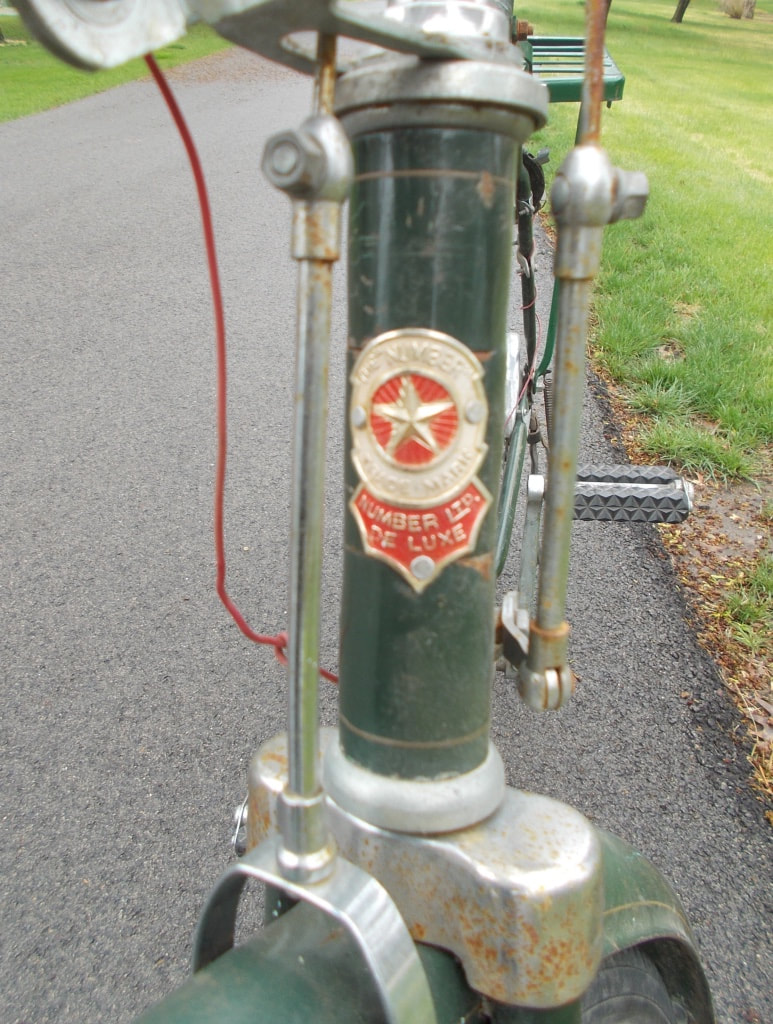 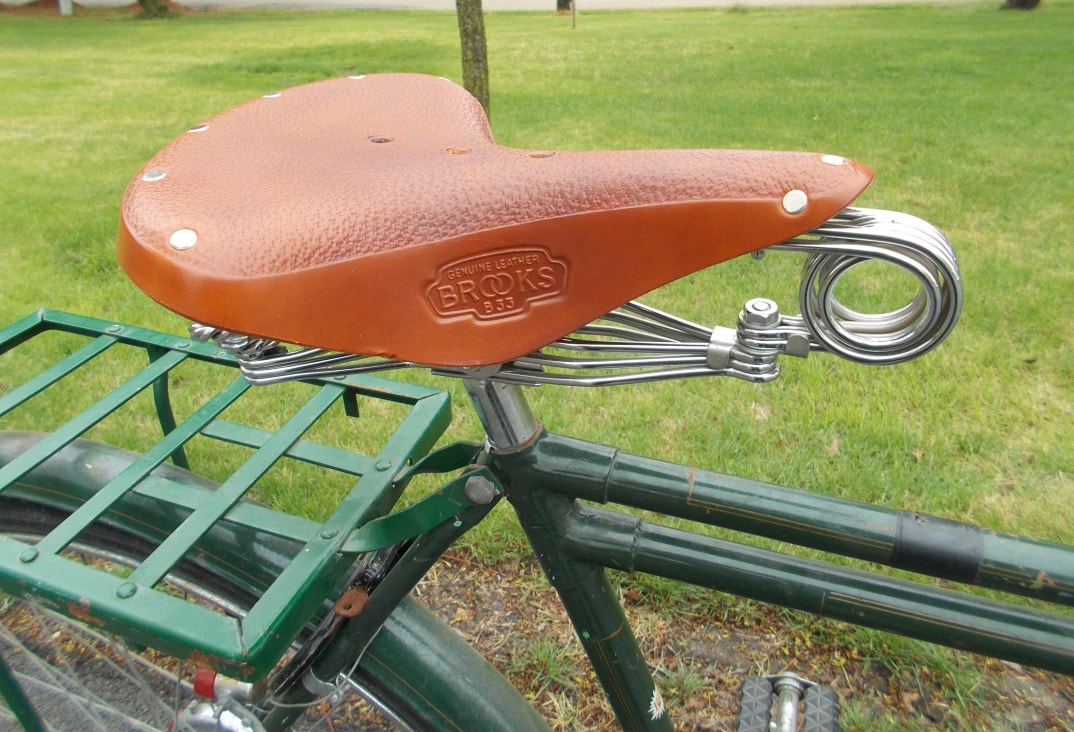