Before Bartali and Coppi there was Bottecchia. Ottavio Bottecchia was the first Italian to win the Tour de France in 1924, repeating his success in 1925. His life reads like an Italian opera, and his death, under mysterious circumstances (including the possibility of murder by the Fascists), the stuff of legend. I urge you to read Peloton Magazine's Issue 74 article, "The Doomed Champion: Ottavio Bottecchia."

​Here is my late forties/early fifties Bottecchia, one of the first bikes my friend Charlie Dixon restored for me, over a quarter century ago. Charlie saved the original paint and transfers (the silver undercoat presented a real challenge), and made the bottle cage for the adjustable stem. He carved the racing number on the top tube from a 1930's celluloid dresser tray, made the flint catchers, and tied the shifter cable with leather. We decided to leave the mix of period-correct components as found, i.e. Huret pull-chain derailleur, Durkopp front hub, Lam Super-Dural rear brake (intended to slow the bike, not to stop it!) etc. At present we think the bike was likely built for time trials. (The only thing we would do differently today is to forego the cork bar tape and wrap the bars with cloth). To this day the Bottecchia is one the prizes of my collection, chiefly because of the history Charlie and I share.

I was teaching at a community college in Waterloo, Iowa, nearly four hundred miles and six hours from Charlie's home in Missouri, the day Charlie and his wife Donna Mae delivered the Bottecchia to my home. After several memorable days of bike riding, hefty helpings of summer sausage and my bachelor stew, washed down with copious amounts of beer, dancing to the Blue Band in downtown Waterloo, Charlie and Donna Mae returned home, and I was left alone with my two cats to admire the Bottecchia.

Two or three days later, the cats got in a tussle and knocked the floor lamp into the bike, leaving a large nasty scratch on the down tube. I phoned Charlie to give him the news; the following day he jumped into his truck and drove the four hundred miles back to Iowa to do the necessary touch-up. The Bottecchia was and is  that important to the two of us! 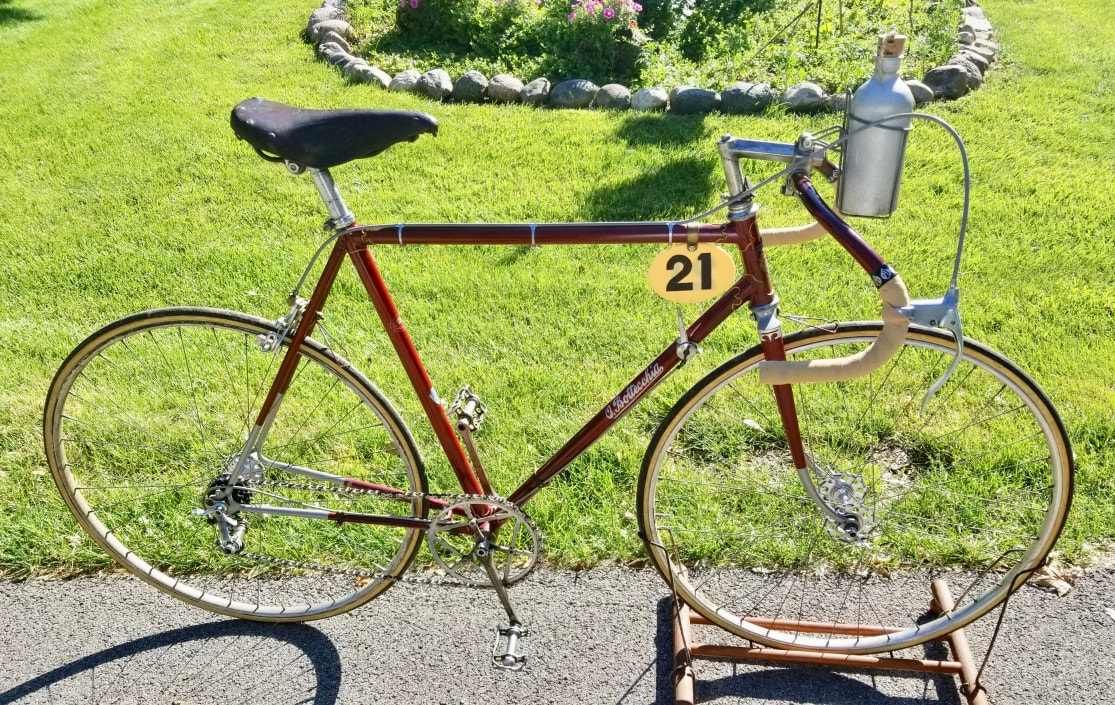 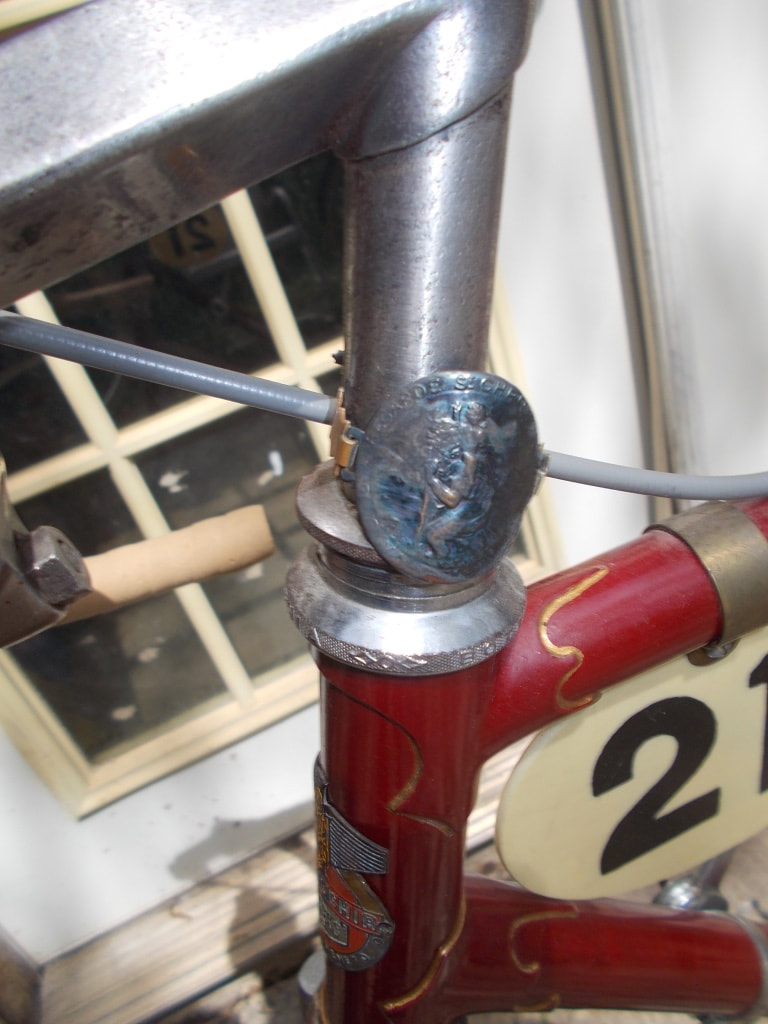 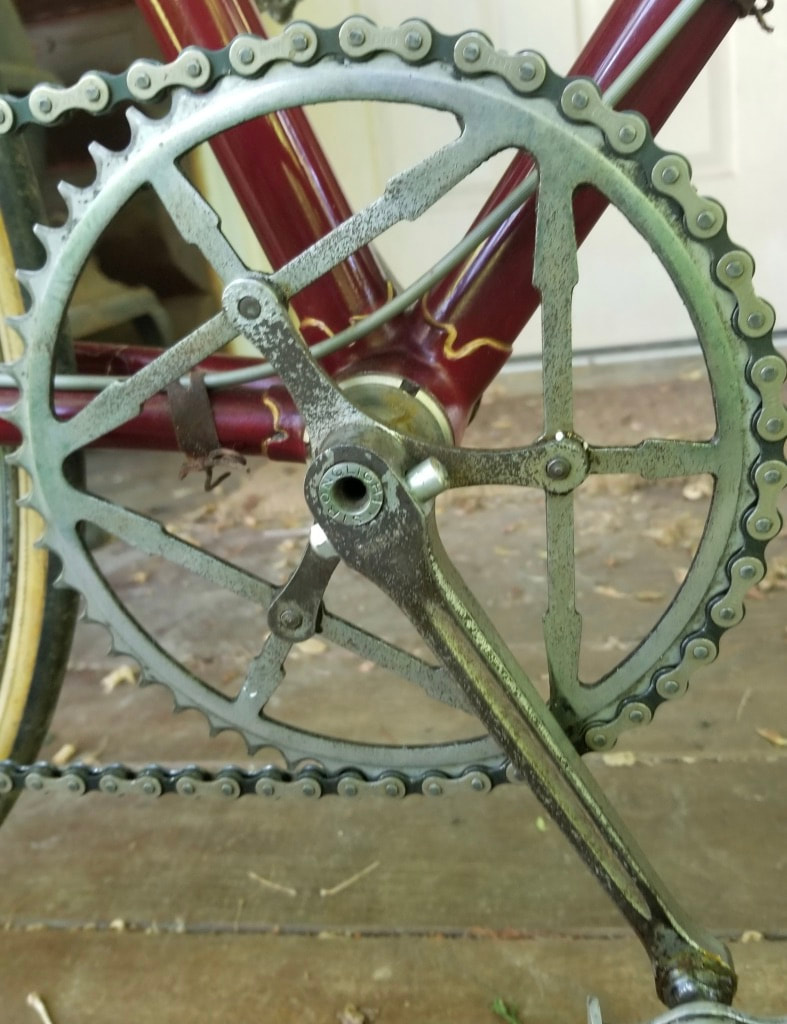 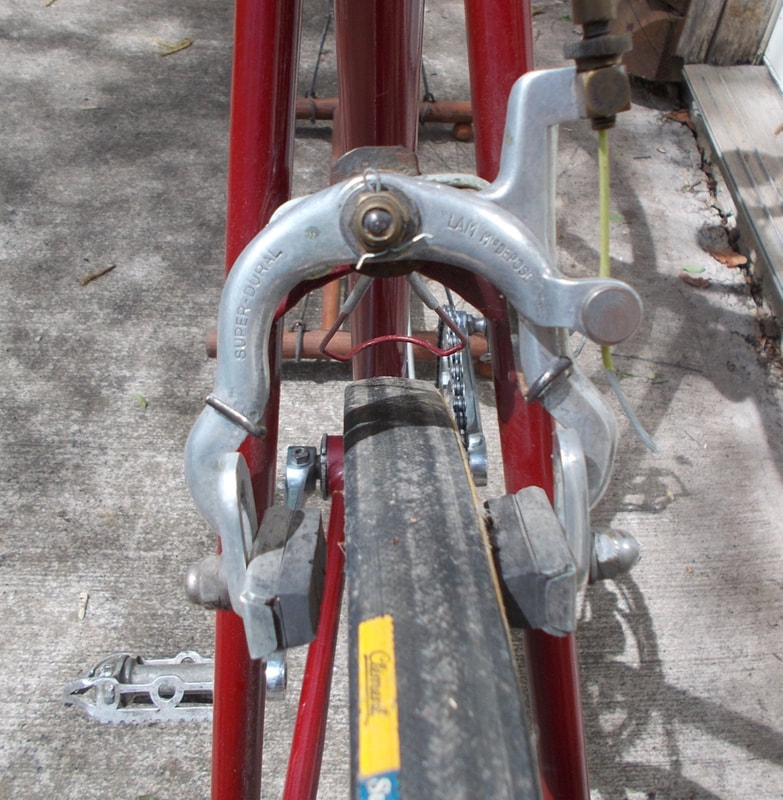 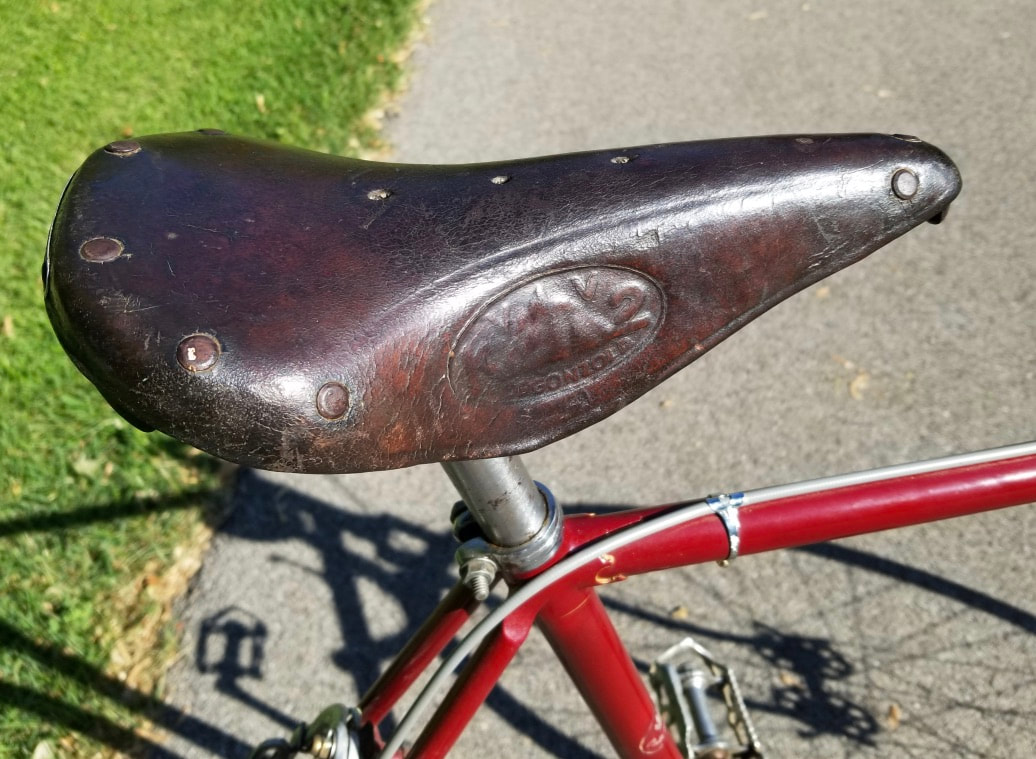 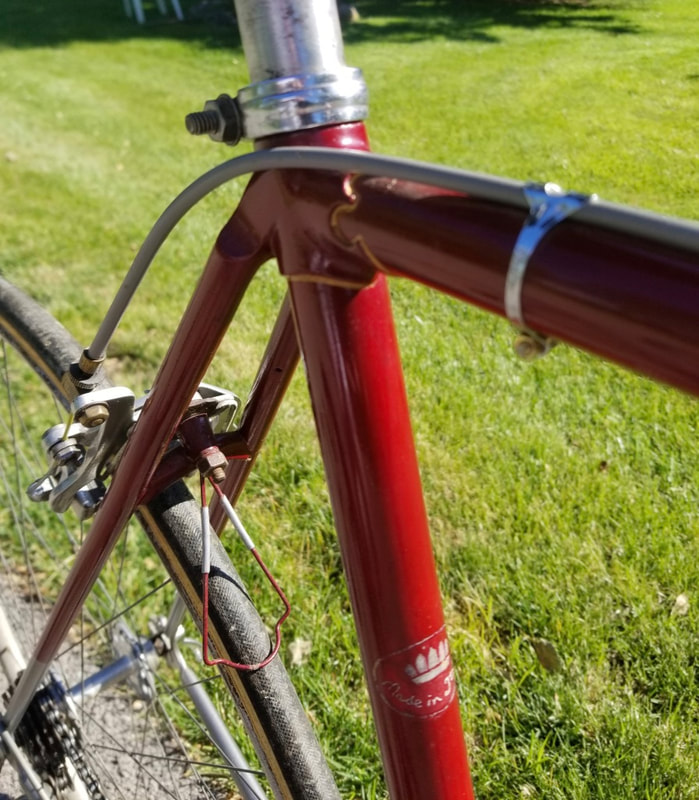 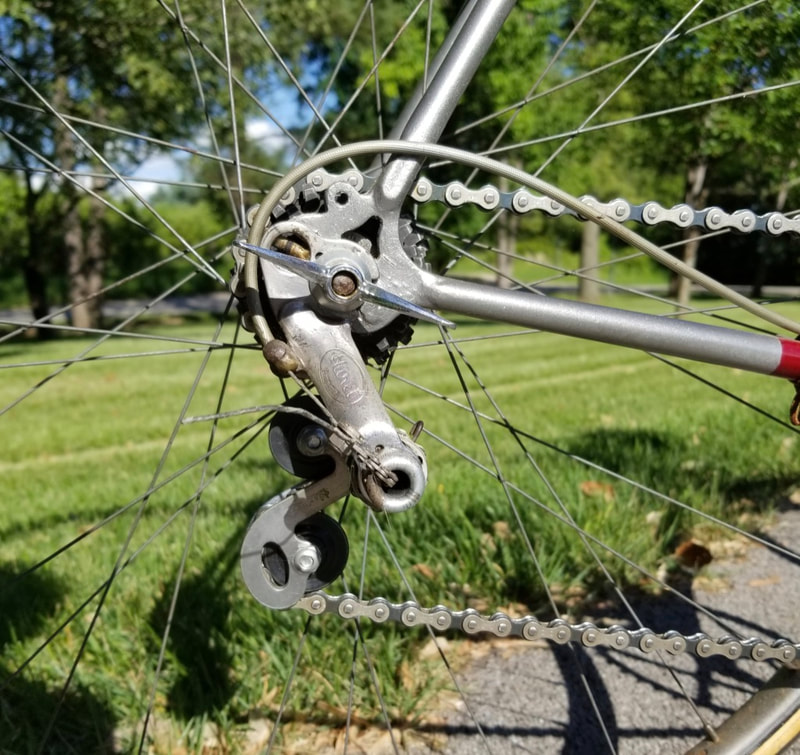 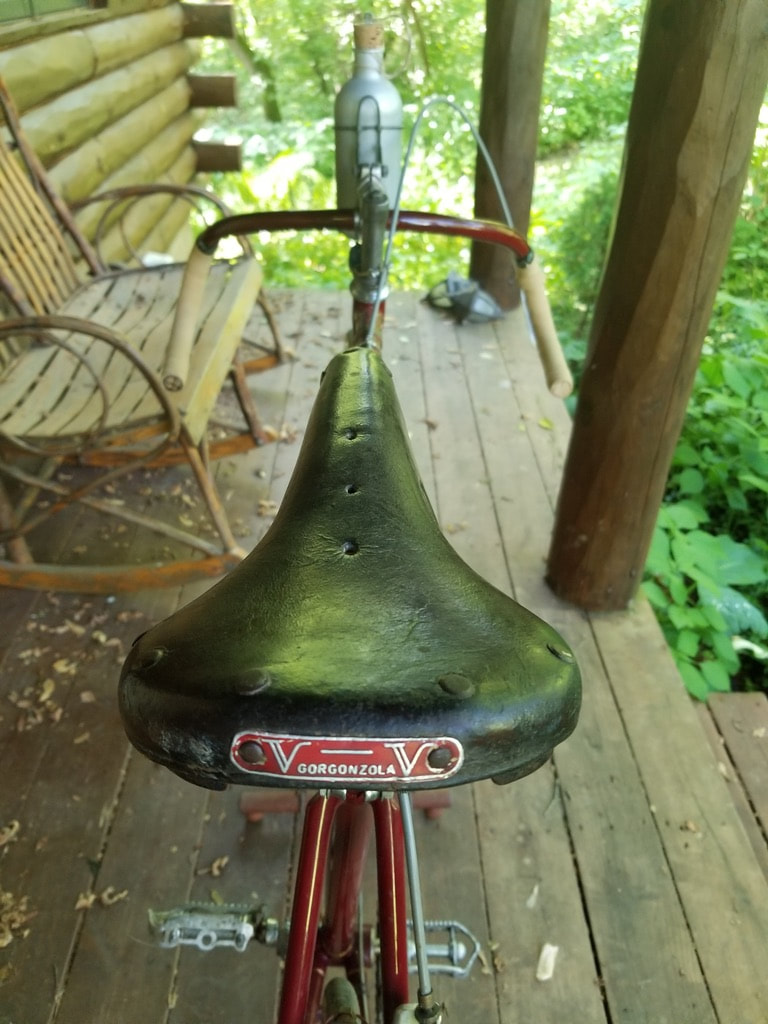 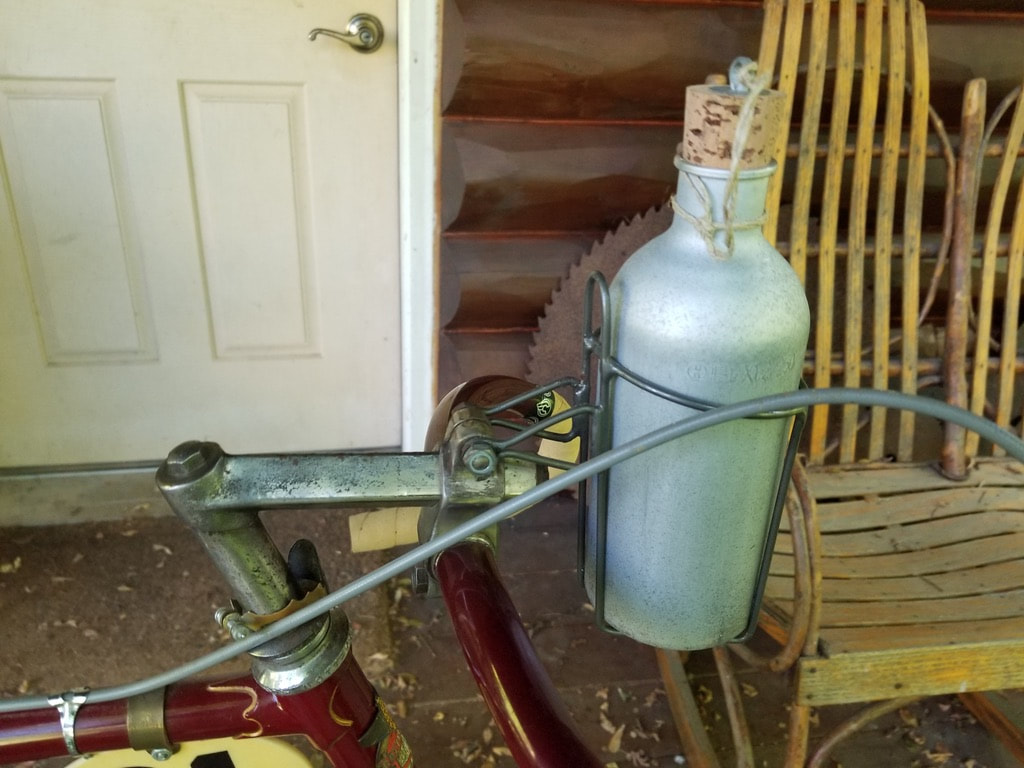 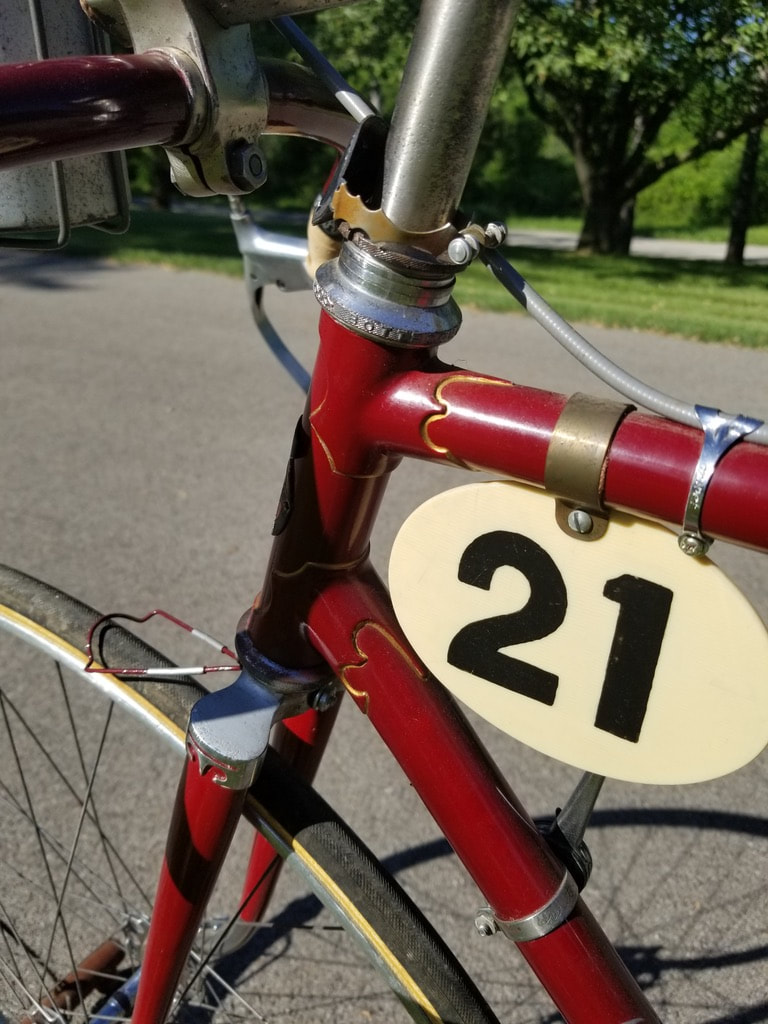 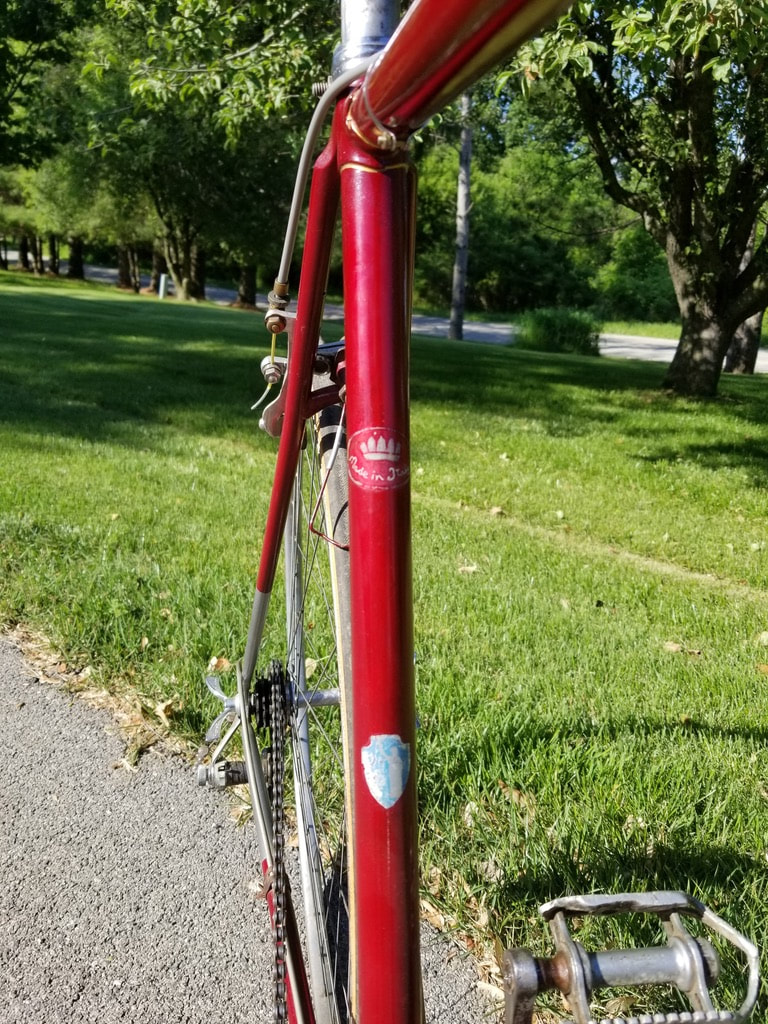 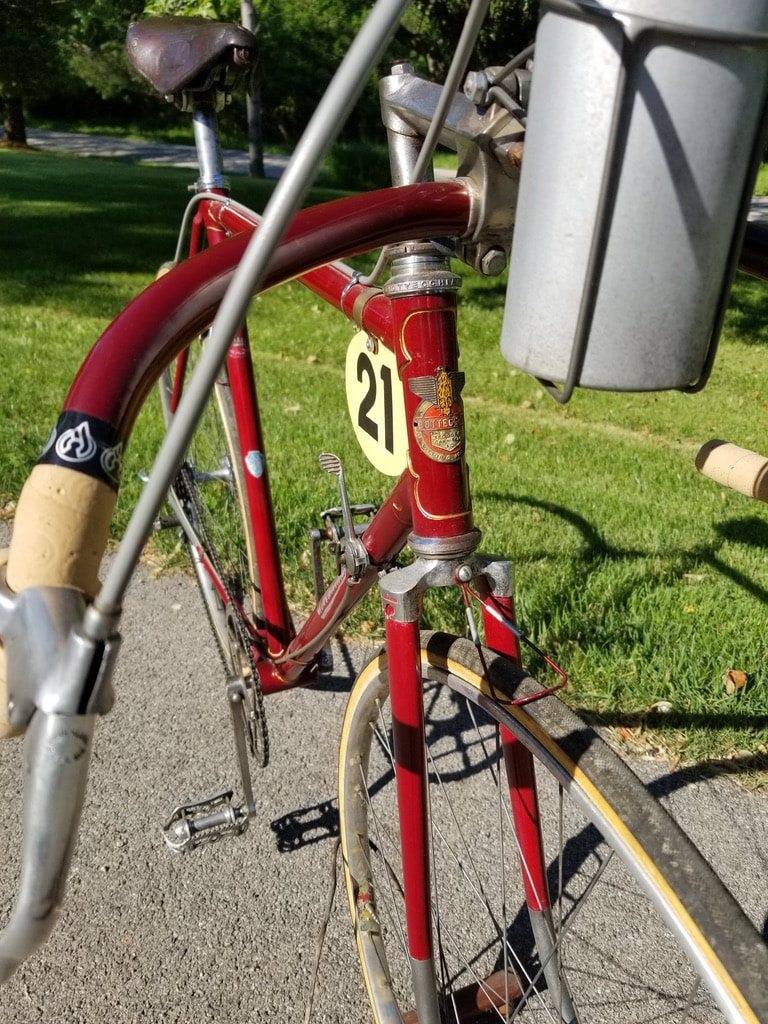 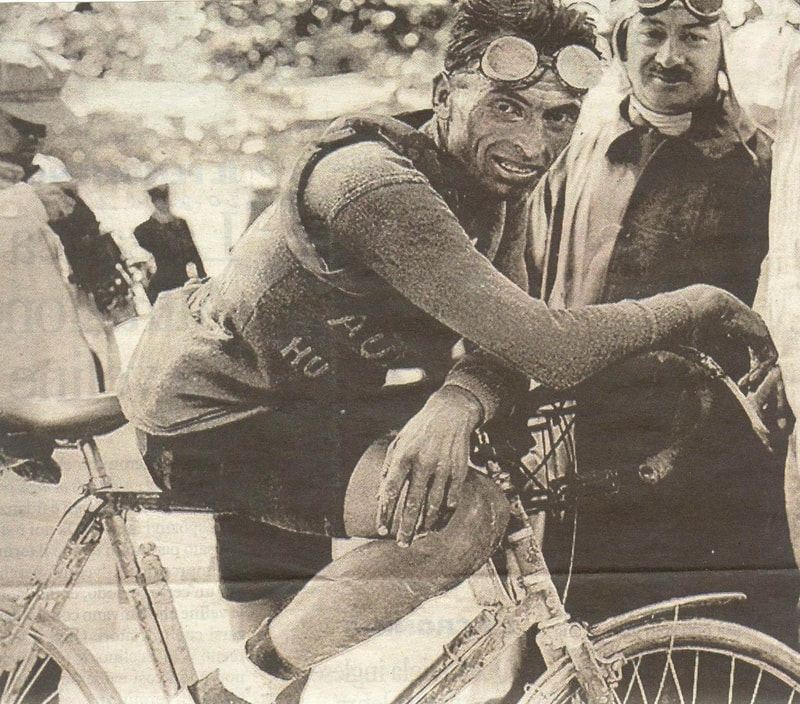