Rensch is perhaps most famous for a most unique frame design known as the "Galibier," featuring a novel single main strut with beautiful bilaminations at the head and strut joints. (I will take better photographs of this bike and my Galibier as soon as the snow melts).

I purchased this restored Paris Tour de France from the late John Malseed, who told me it was the original owner's pride and joy. I think the fork crown on this bicycle to be one of the most beautiful of all time. And though it may not be to everyone's taste, I love the fade paint job.

Paris Cycles closed its doors in 1953.

​It is my understanding that Paris Cycles were sold as frames only (the club cyclists of the day preferring to build their bikes according to taste), and were continually upgraded by their owners as new and improved components came to market. At present I have chosen to leave my Paris Tour de France more or less as the original owner built it in his last years. 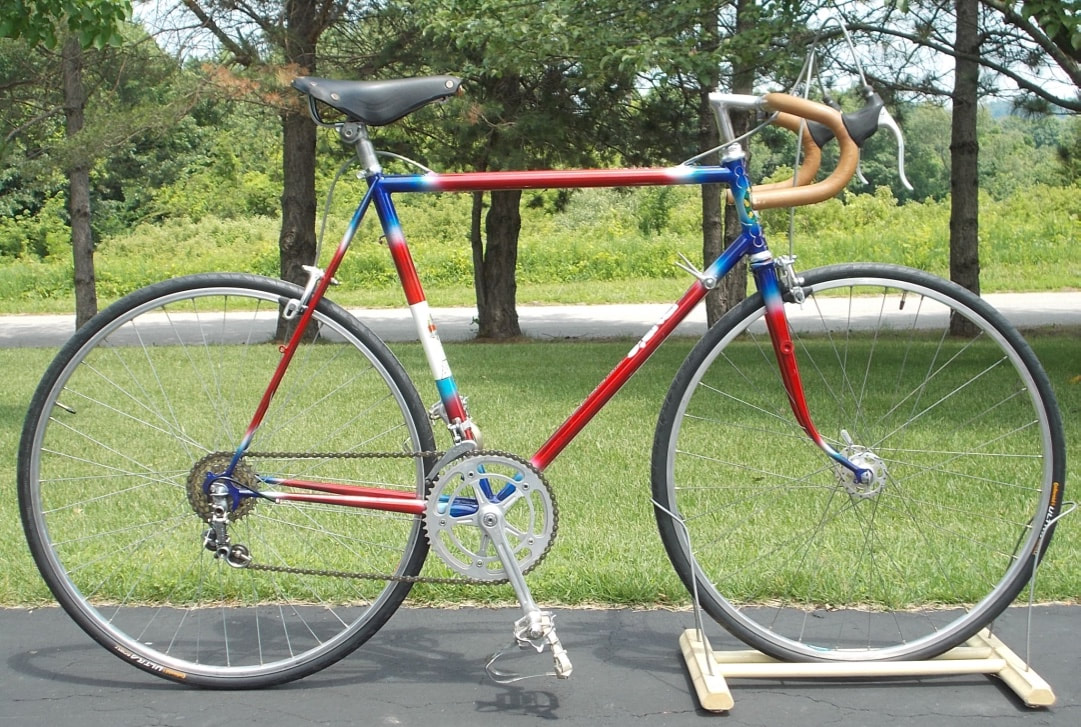 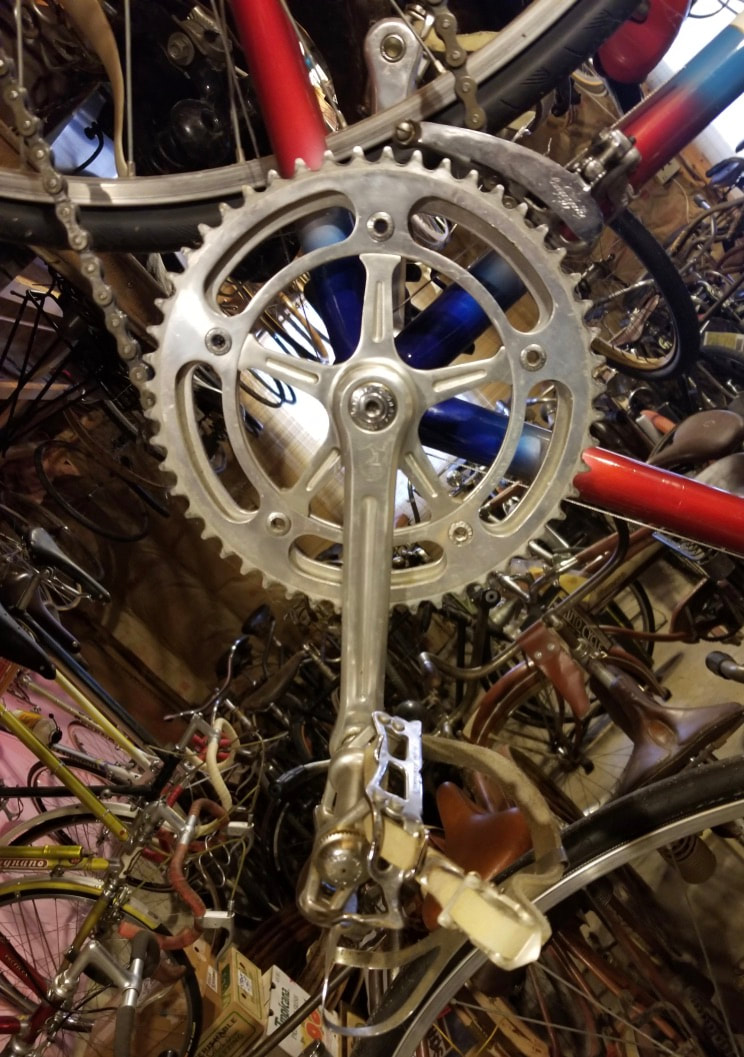 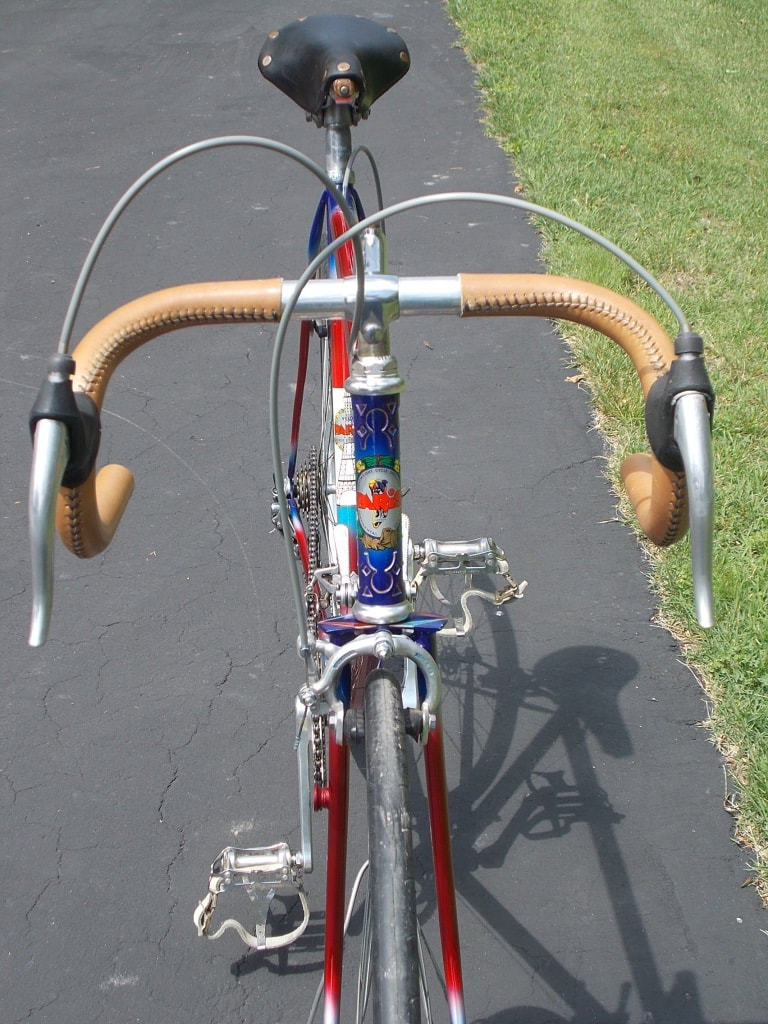 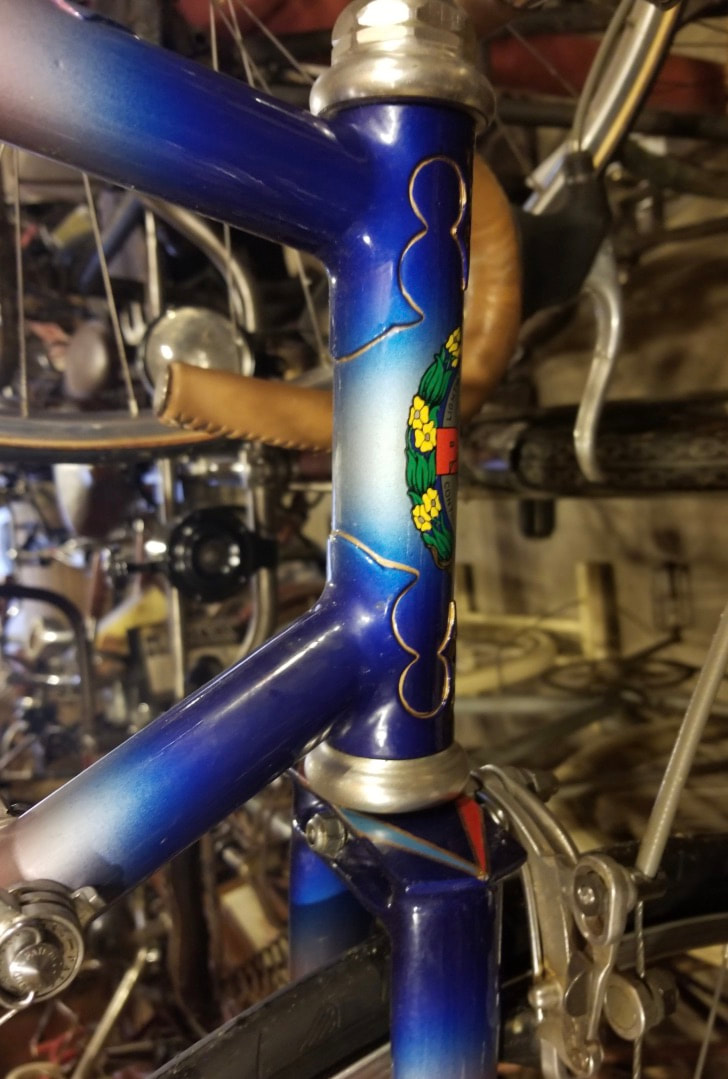 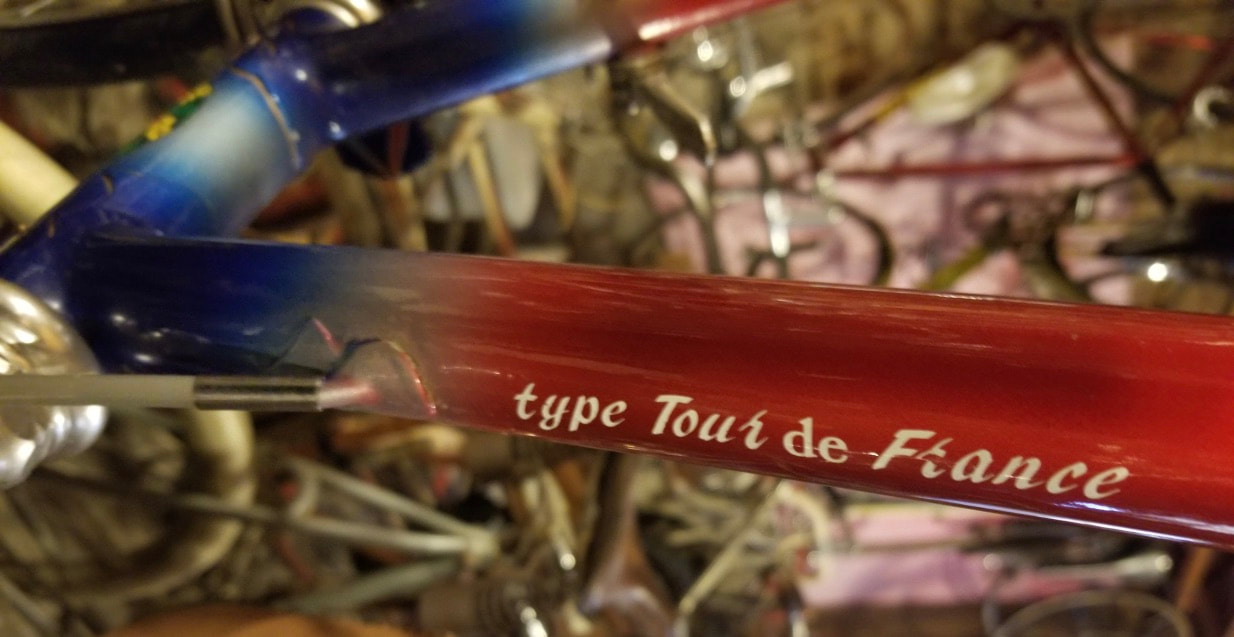 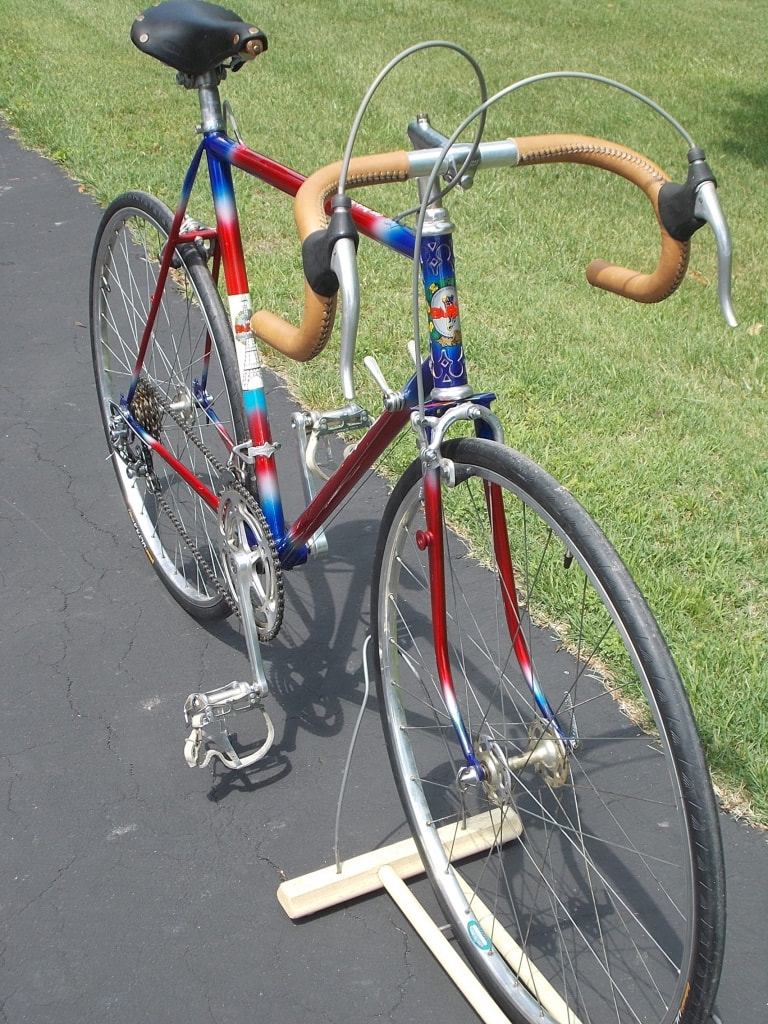 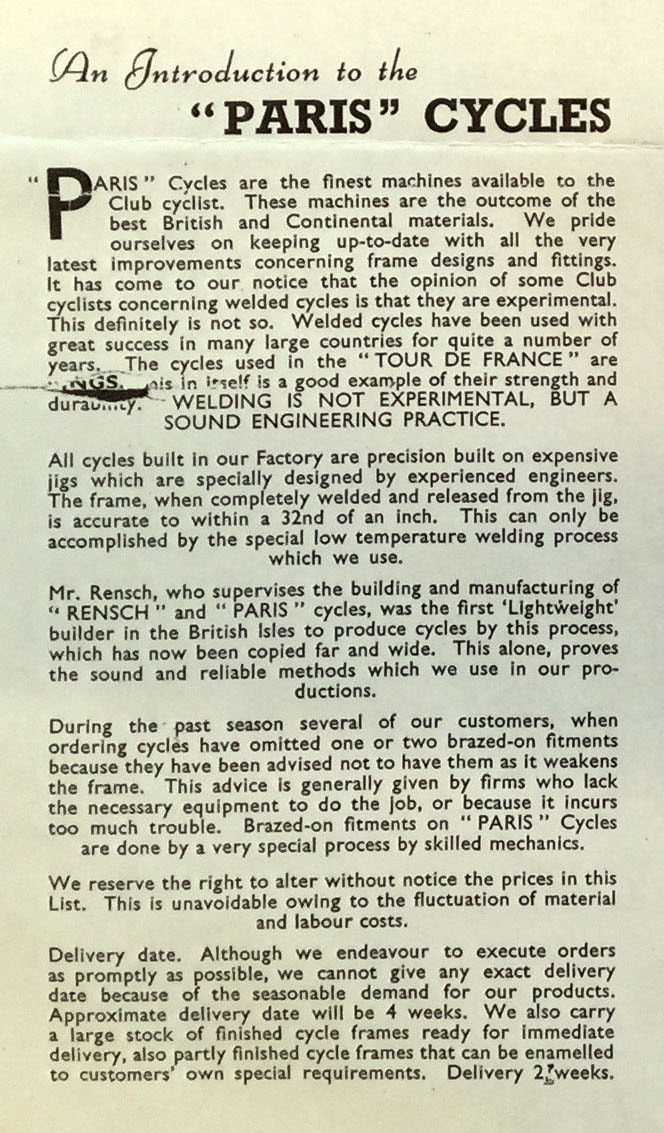 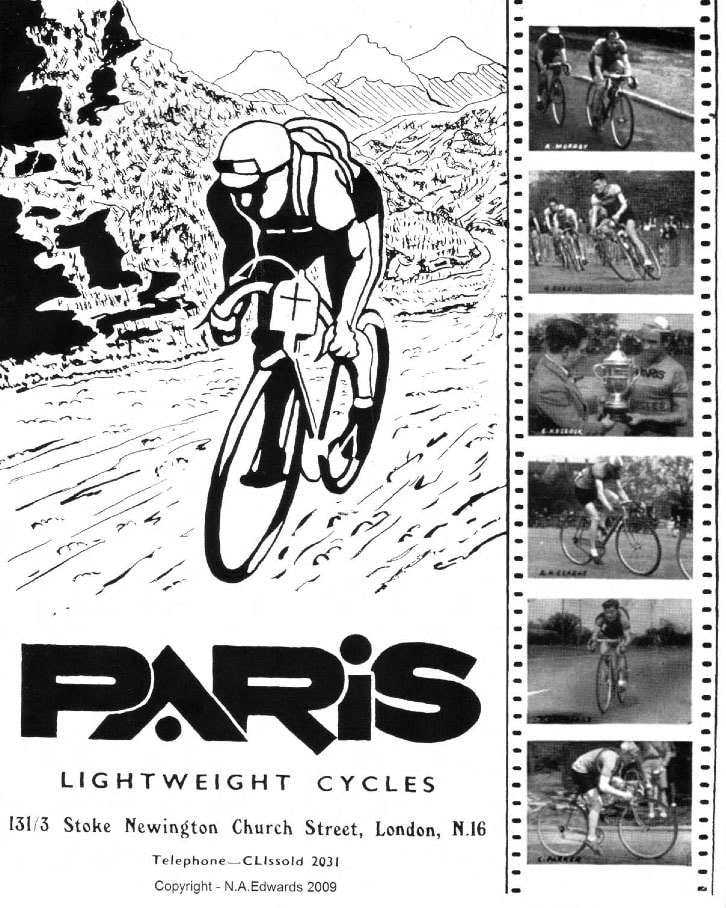 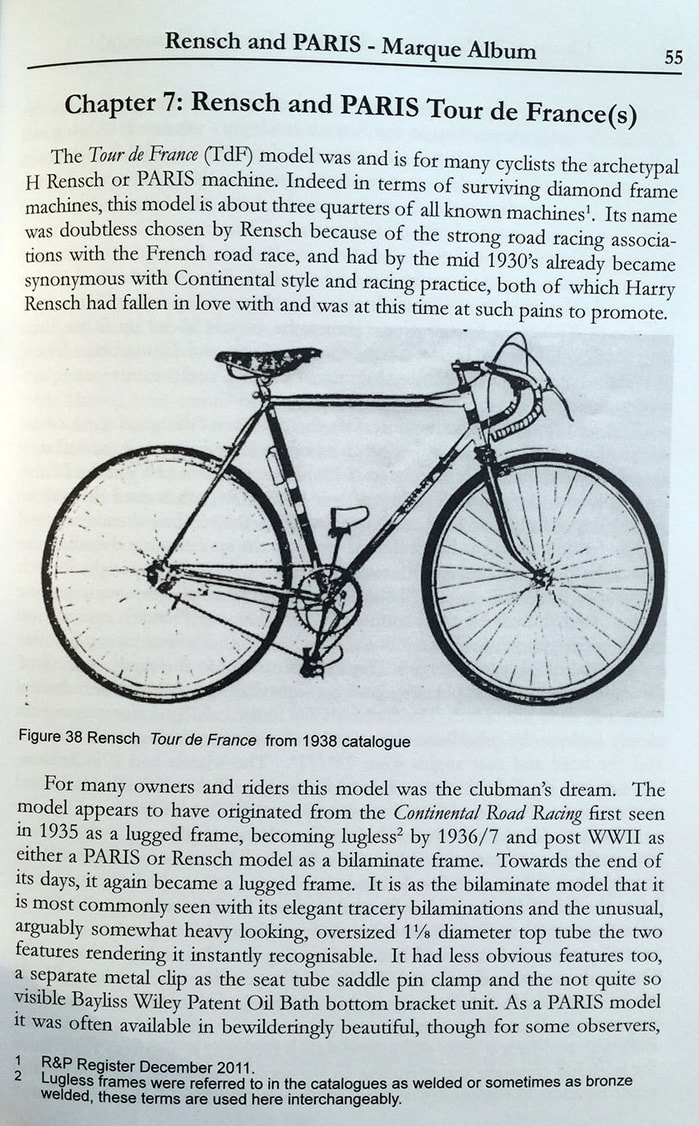