According to the British Postal Museum & Archives, "During World War One up to 12 million letters a week were delivered to soldiers, many on the front line."  As unbelievable as it may sound, a soldier fighting at the front could send a letter home and have it delivered to family or sweetheart within a day or two of posting. The bicycle often played an important role in the delivery of the letter that could mean life itself to a lonely soldier--a fact not lost on the British Army. In order to preserve morale among the ranks, the Government Post Office of Britain, already the largest single employer of labor in the world, handled an additional 12 million letters and a million parcels to soldiers each week. Historian Alan Johnson has called "...the humble letter...one of the most powerful weapons of World War One."


Letters were often carried by Despatch riders and mail carriers on bicycles similar to the 1902 Humber Special Standard seen below, in and around barracks and to and from the battlefield. ("In Gallipoli more unopened letters from those killed in action were being passed back from the front than letters going forward. The GPO always ensured that returned letters didn't arrive before the official telegram telling the family that their son was dead. There were 30,000 unopened letters every day.") --BBC News Magazine, 2014


Features of this early Humber include the three-speed Humber-Cordner gear, the "Wheel of Life" chainring, a reproduction Lucas "Cycloe" front carrier, and a leather mail bag. 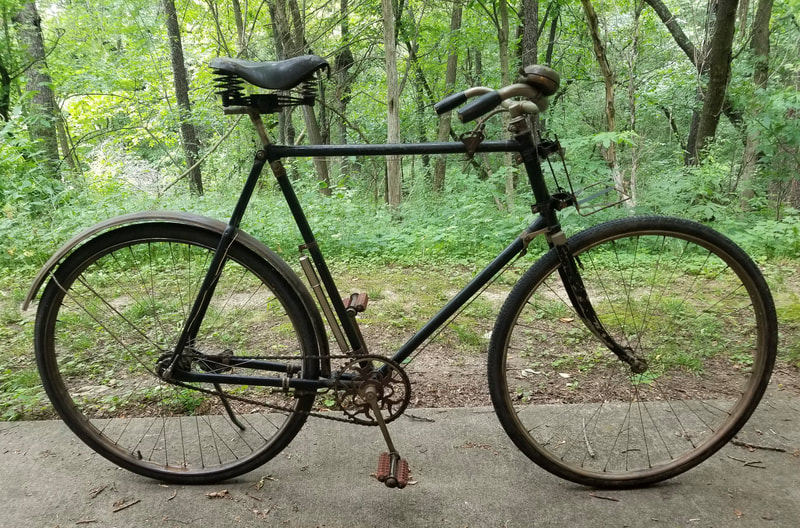 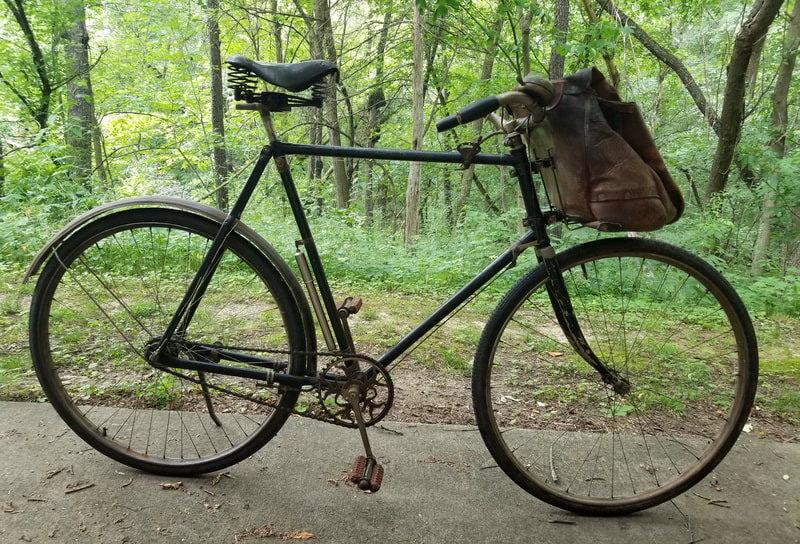 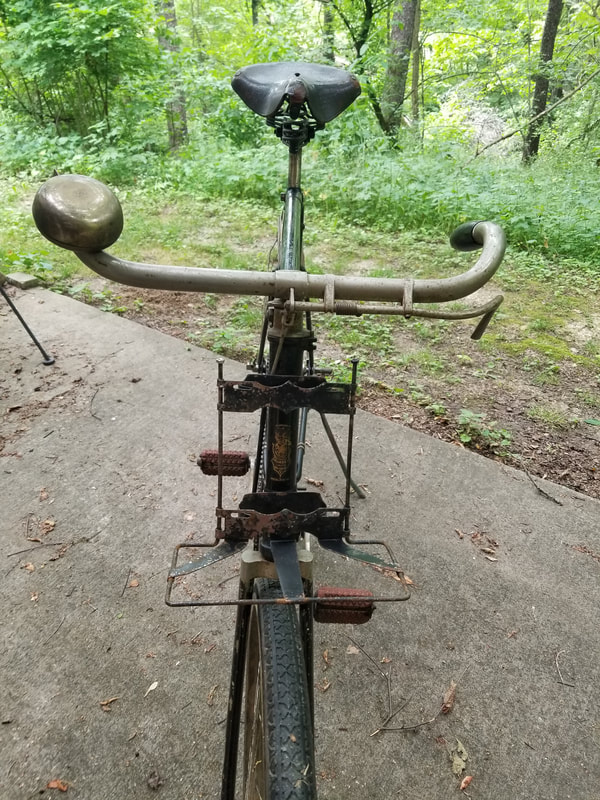 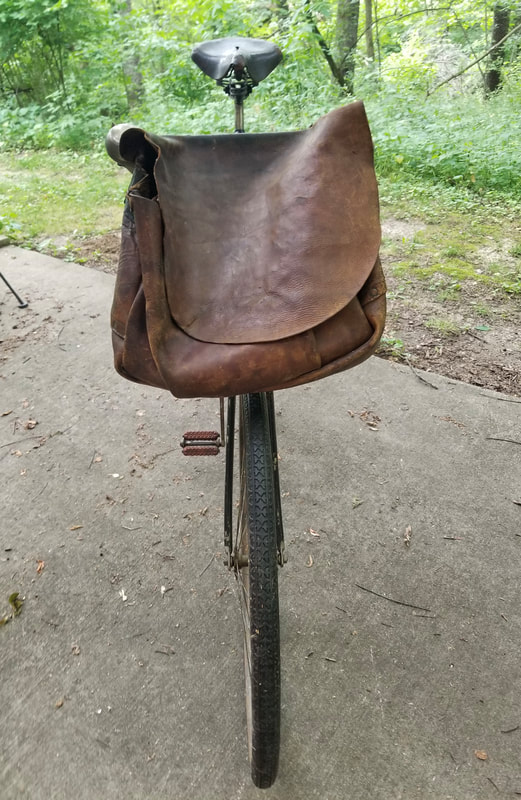 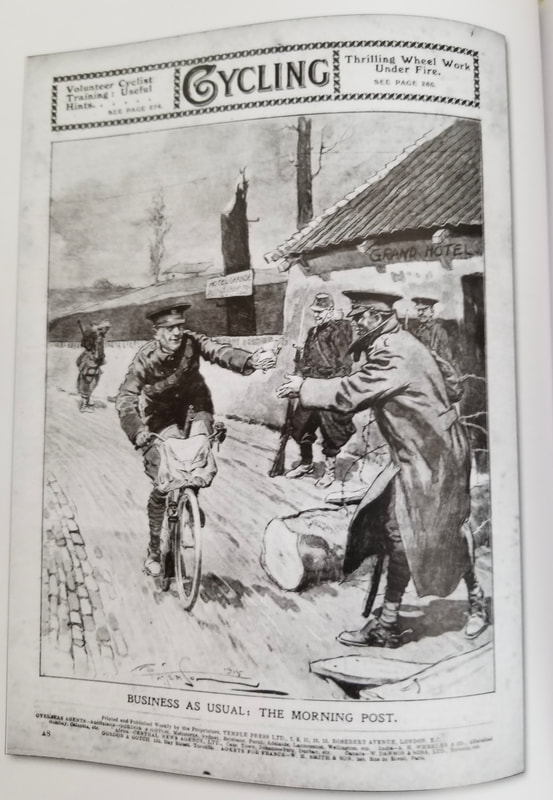 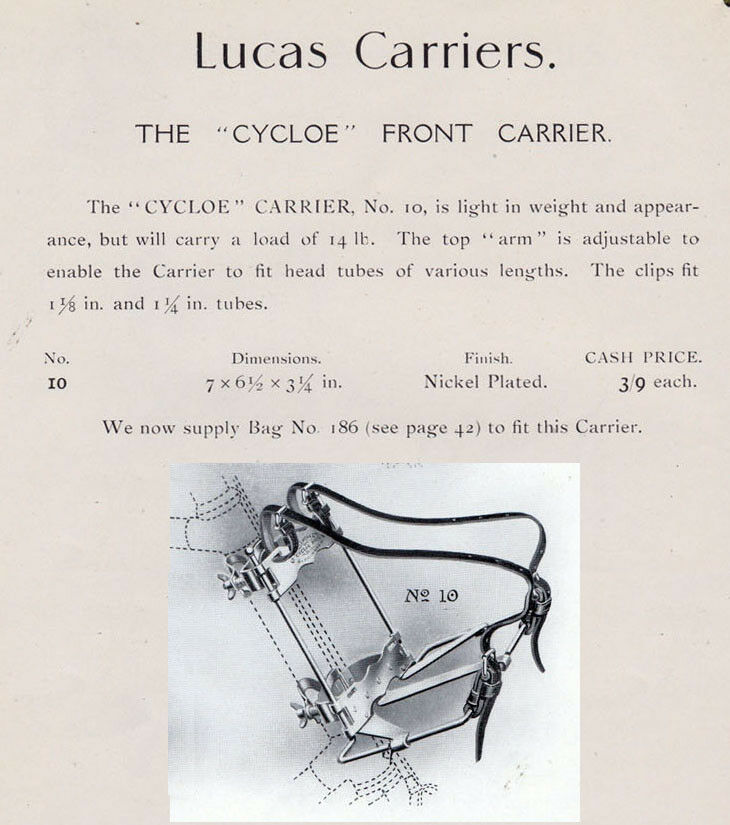