Tom Teesdale, legendary Iowa frame builder, built his first frame for his friend Tyger Johnson, America's first Cyclo-Cross champion, in 1976. Unfortunately, years later this historic bike was lost in a basement flood in Chicago. In 1977 Tom built his second frame for Tyger, designed specifically for Cycle-Cross  The aluminum Teesdale mountain bike you see here was made for Tyger in 1992. (Tom Teesdale built bicycles under his own name, as well as for the likes of Dean Kona, Gary Fisher, Ritchey, Terry, and Marin. He could build anything.) Tragically, Tom died at age 62 on the 2014 Ragbrai.

Tyger received the bare frame directly from Tom in the early days of the sport, and built it up himself. The paint job is Tyger's as well. I asked permission to add some authentic Teesdale graphics to the bike, but the executor of Teesdale's bicycle estate refused (a misguided effort to protect the brand, and a failure to recognize the historical significance of the bicycle, as is, in my opinion). So, I had Tyger sign the top tube. History in the making!

Black and white photos show Tyger in his prime.

Before he let it go, Tyger took the Teesdale out for one more spin around the block. 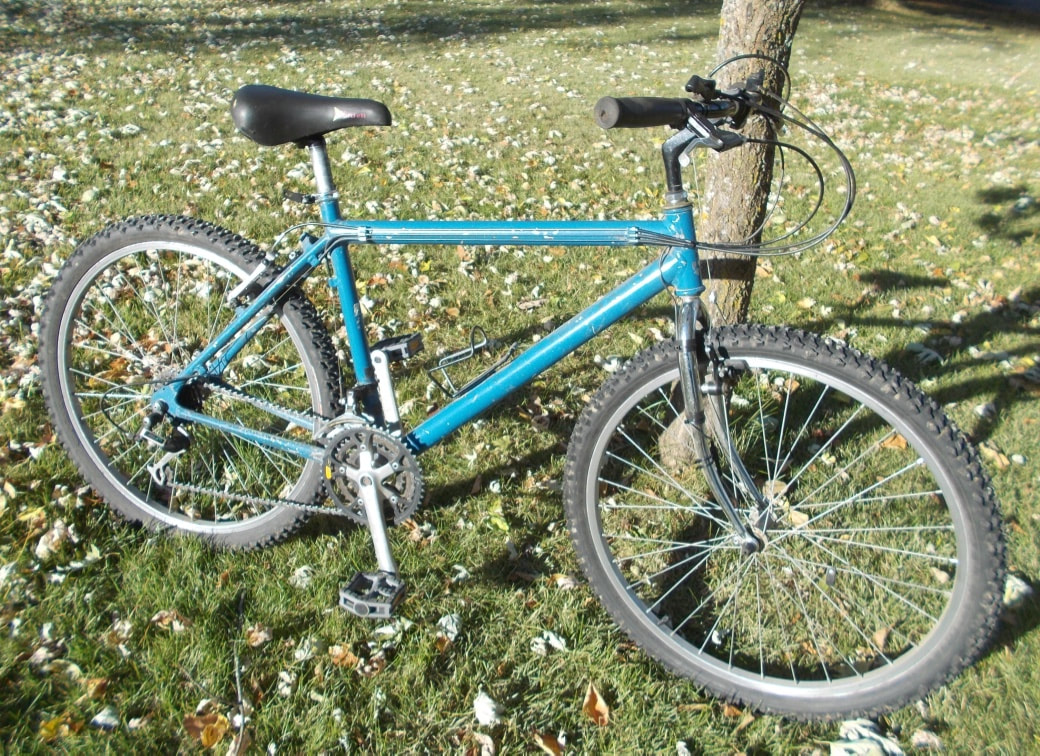 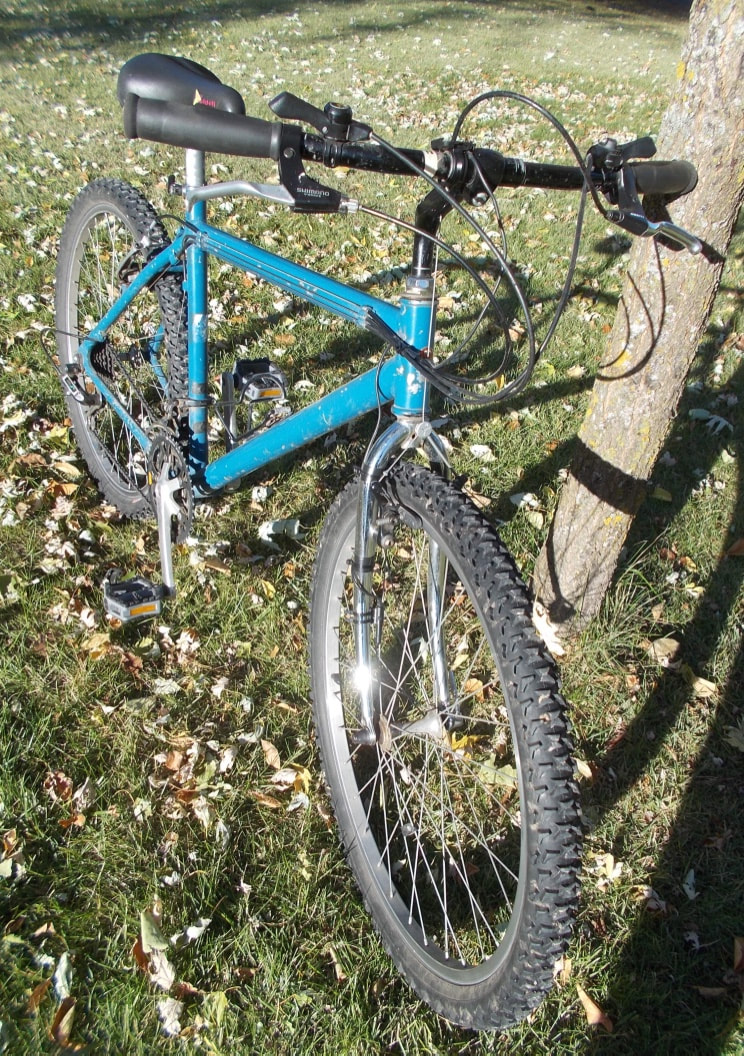 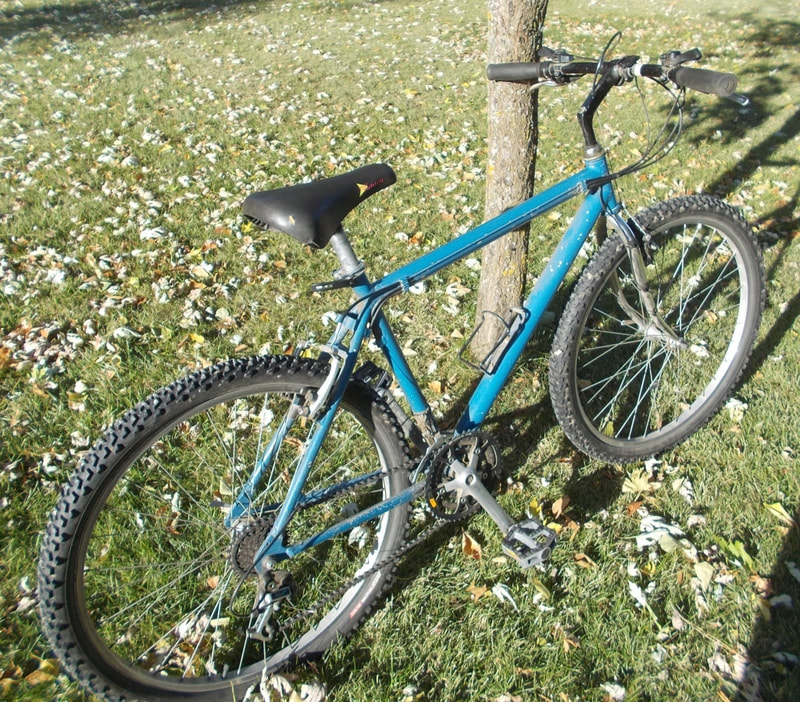 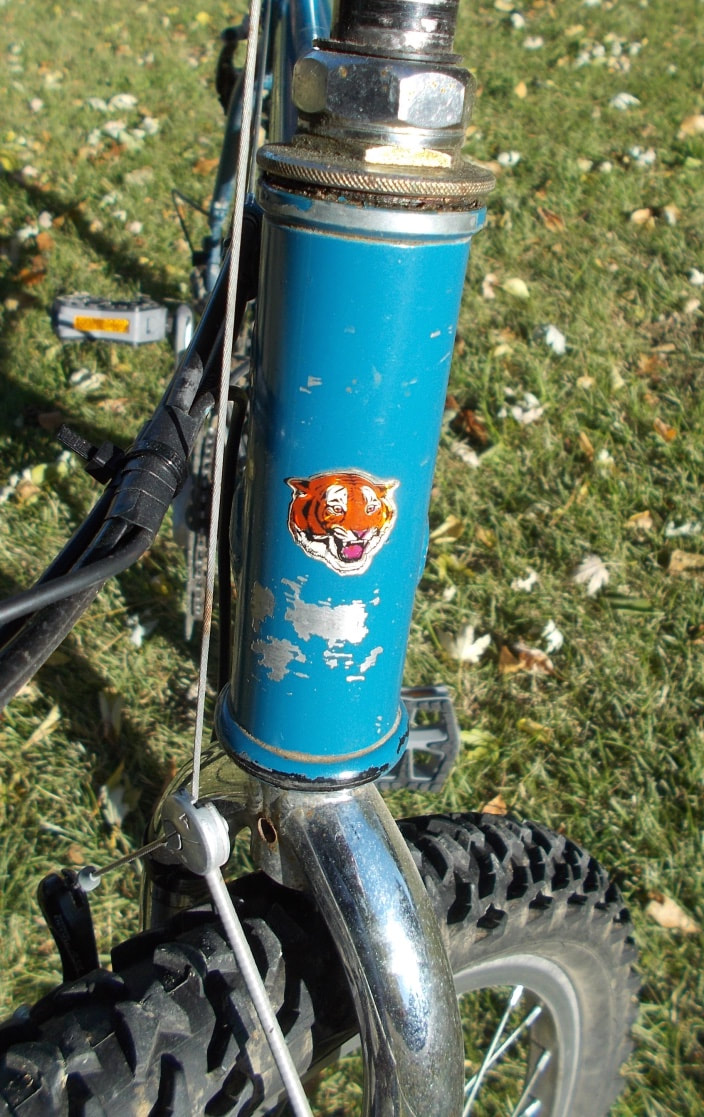 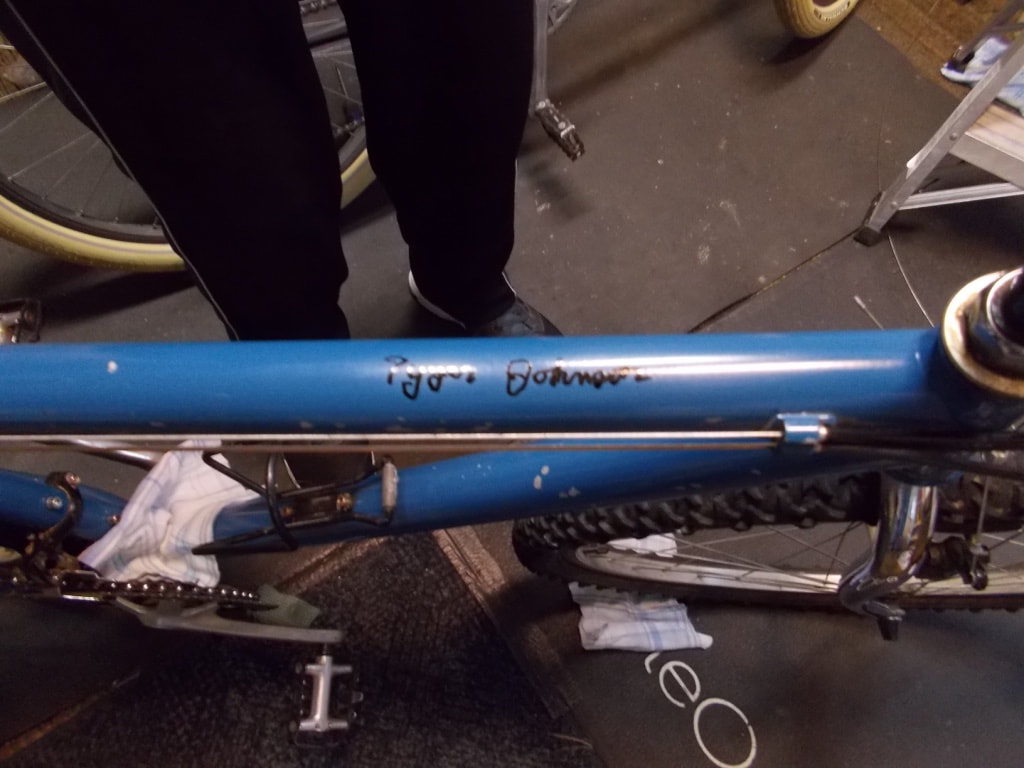 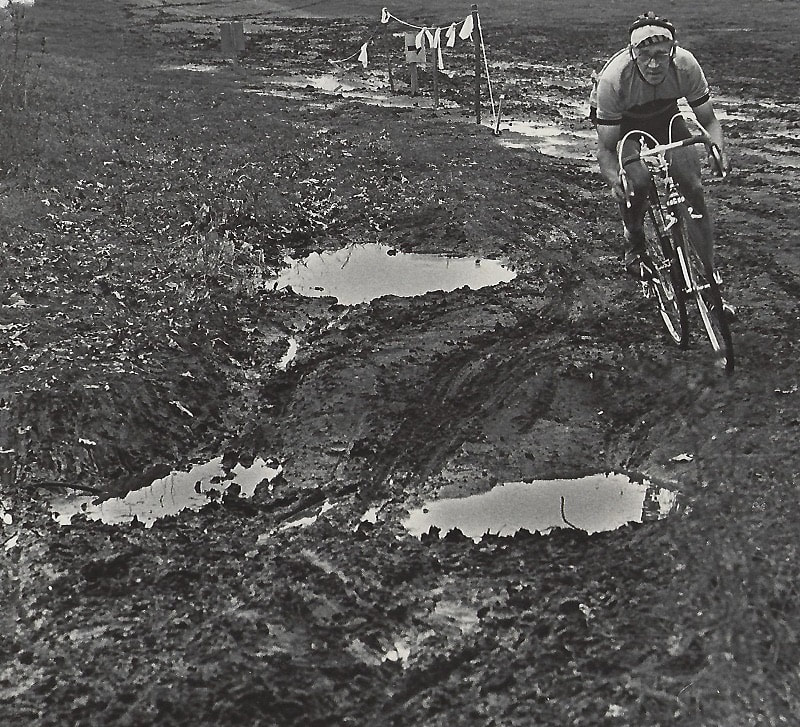 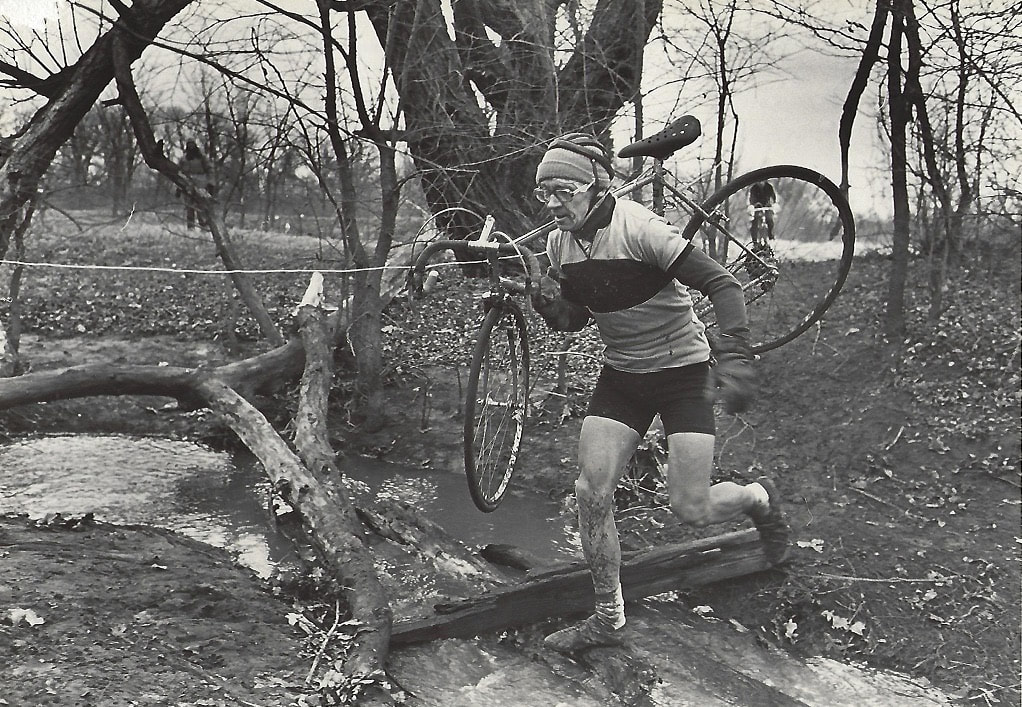 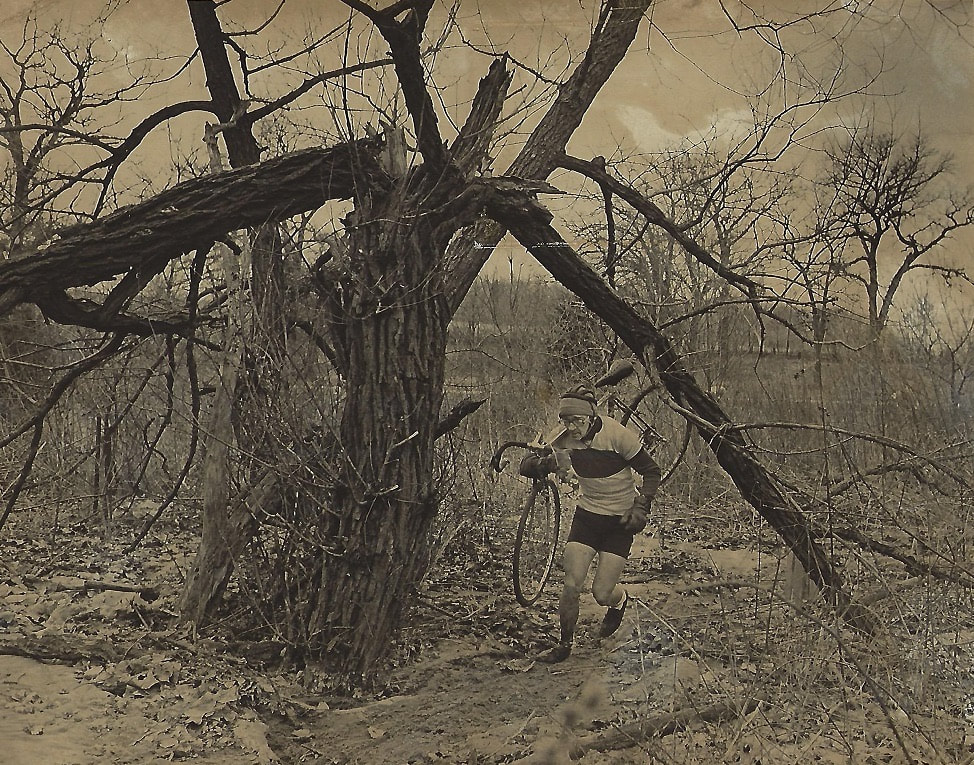 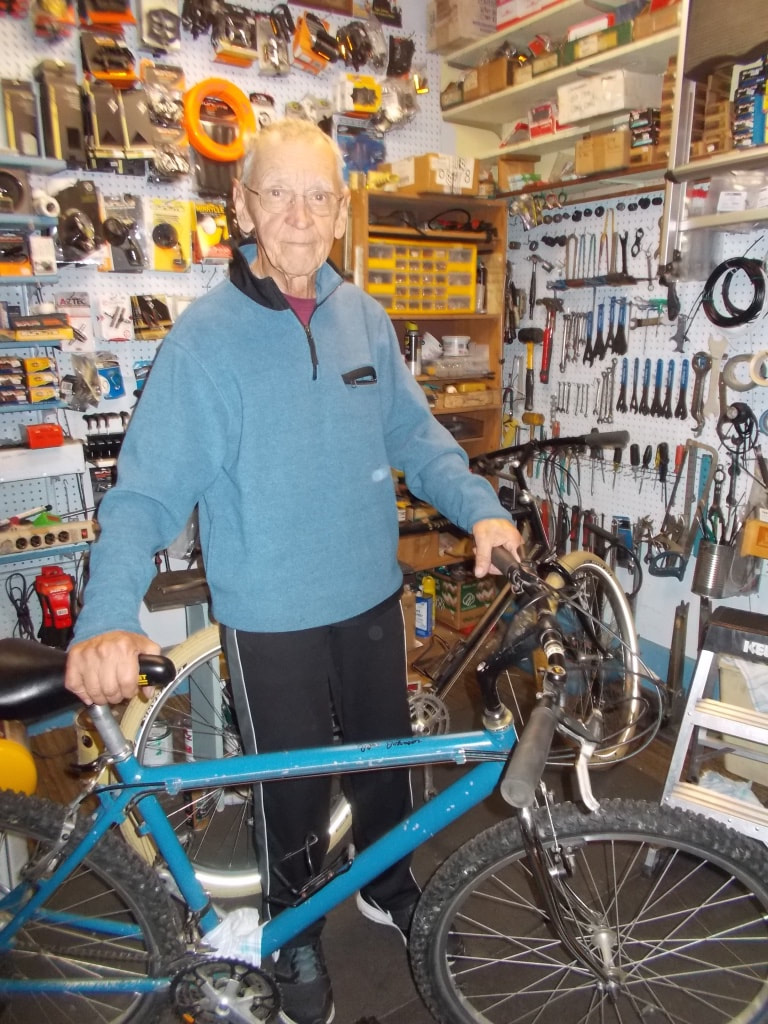 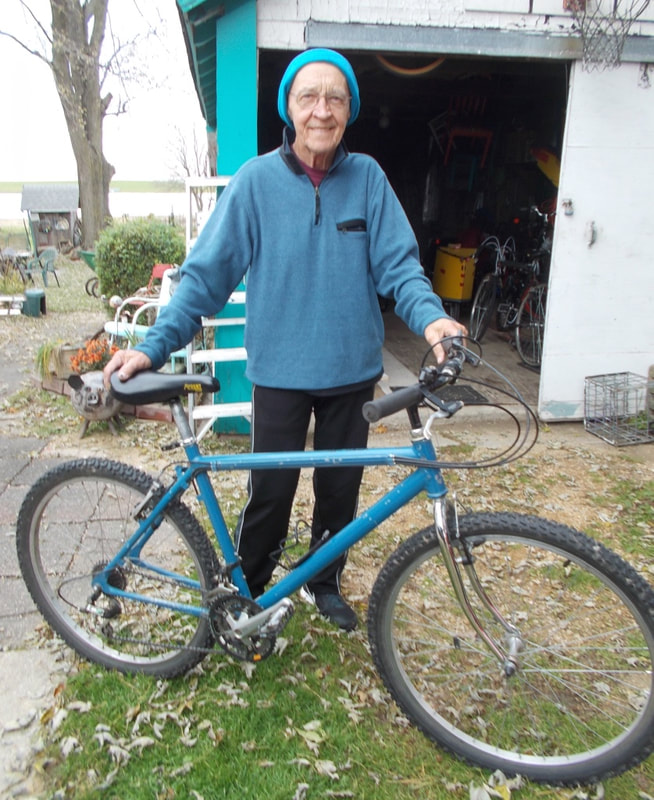 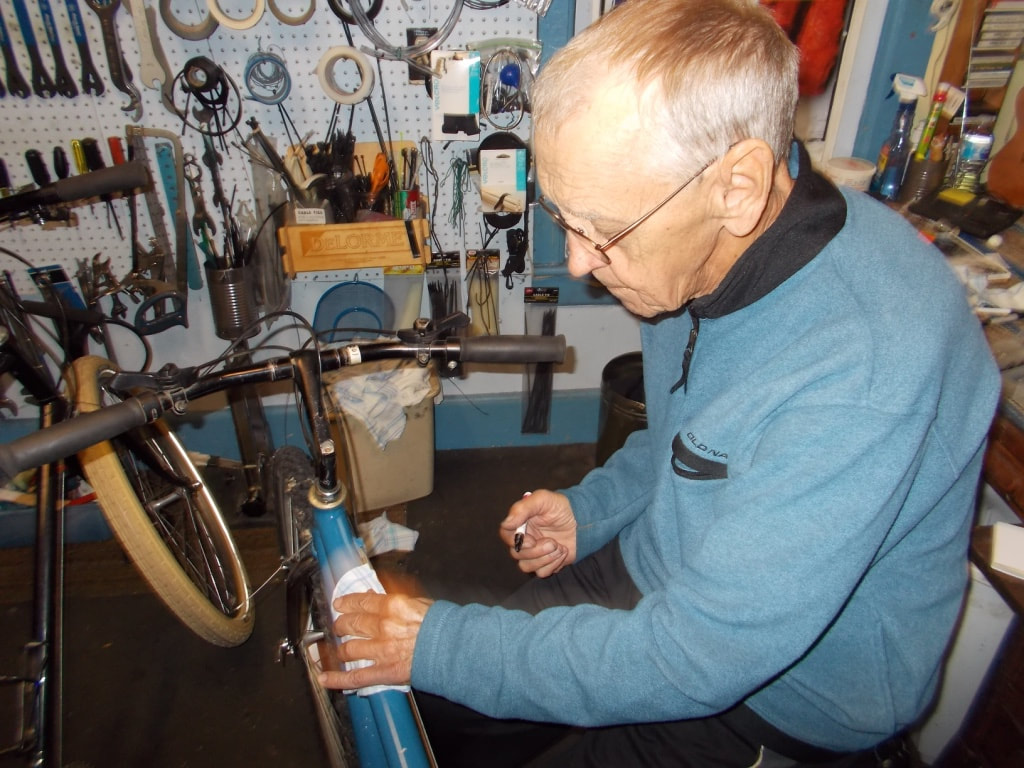 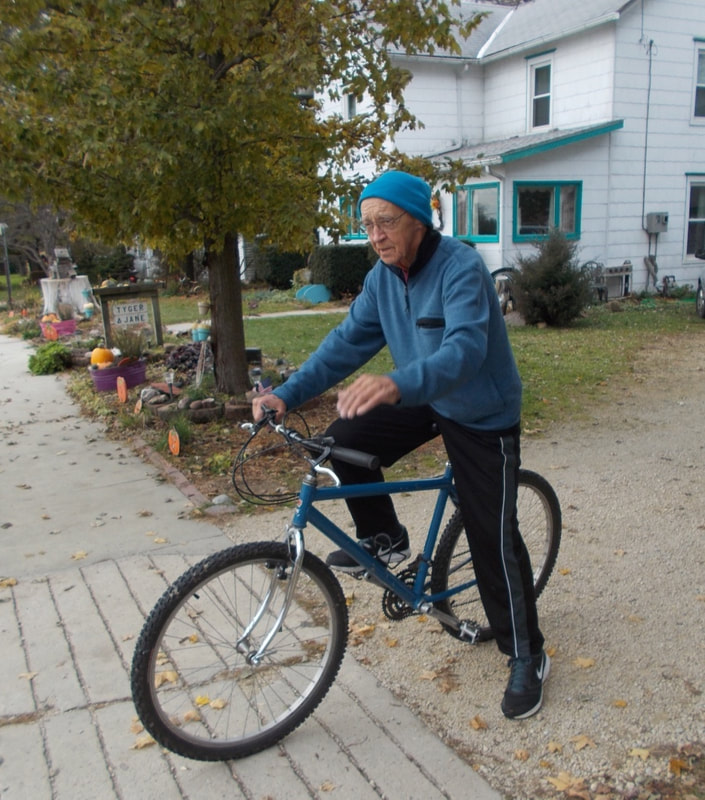 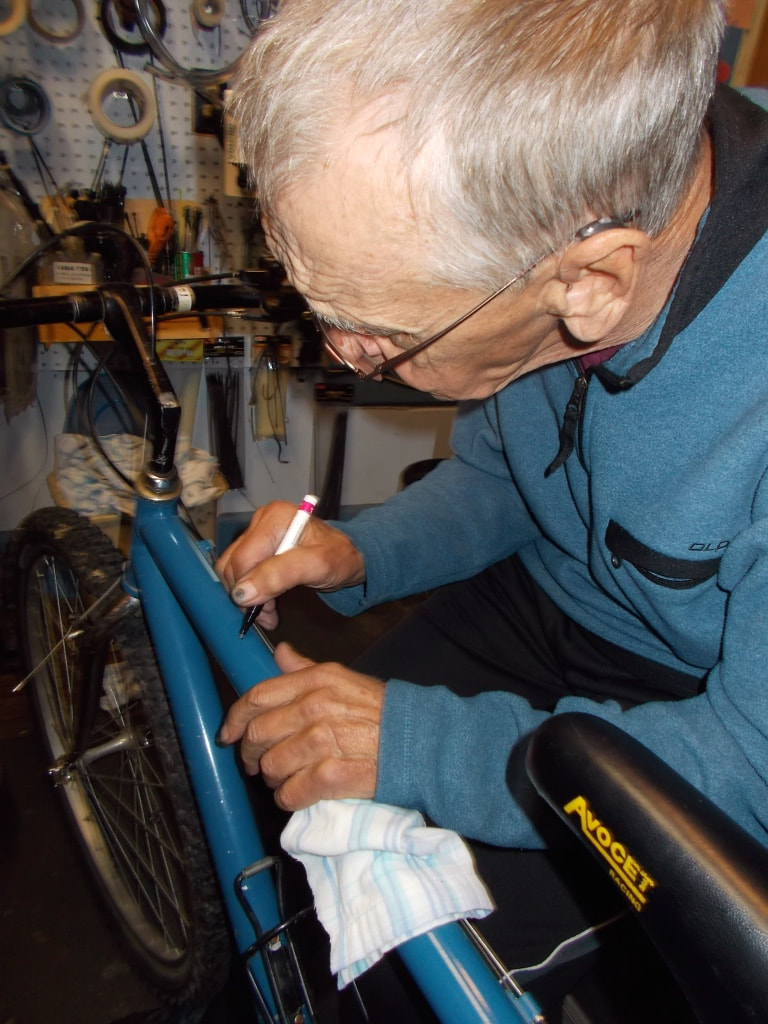 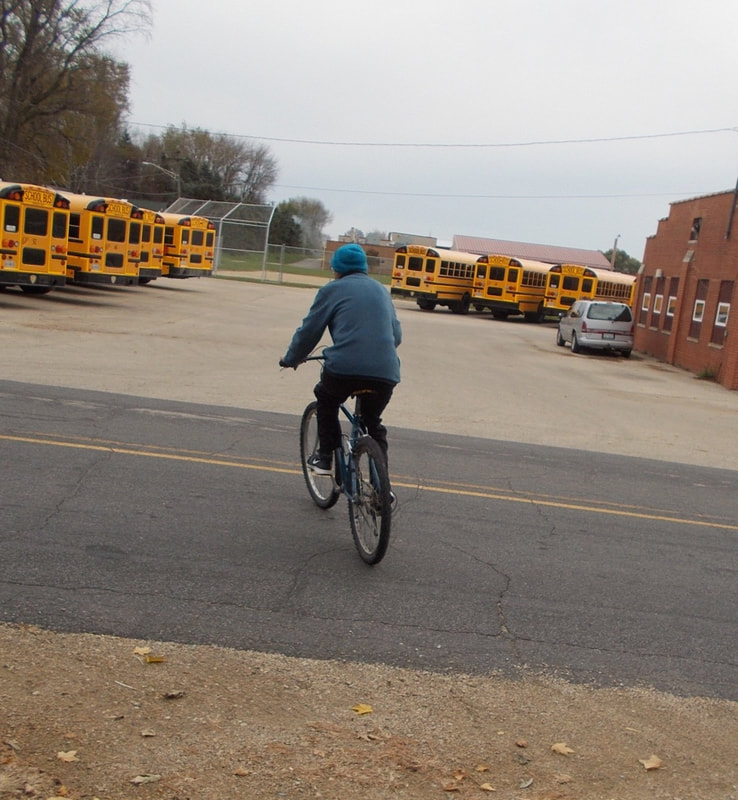